The Real MainStream (TRM) is the only blatantly LGBTQ-affirming, intersectional, progressive publication serving Illinois and Iowa. We bring journalism, compassion and intersectionality to those who feel marginalized from the “mainstream.” TRM offers news, culture and opinion from a progressive perspective focused on truth, fairness, compassion and building better future relationships. Our target audience includes LGBTQ+ people; Black people, Indigenous people, and People of Color; women; seniors; independent artists; people of alternative faiths; substance users; gig workers; vegans, vegetarians and plant-based eaters; and others who contend with a sense of marginalization from mainstream society. Read on to learn about What We Do, What We Don’t Do, and Who We Are.

What We Don’t Do

The TRM Team below meets once a month to discuss how to serve and reach readers. Some team members are also contributors. Content in The Real Mainstream is generated mostly by the editor and guest writers who provide mostly columns and reviews, Coming out of the still-lingering COVID pandemic, The Real Mainstream began in September 2021 to focus strongly on recruiting interns and/or freelancers to learn the basics of reporting and writing, and to help in news/features coverage of groups, people, culture and causes in Illinois and Iowa. If you’re interested in being an intern, freelancer, or member of the TRM Team below, go to Freelance Contributors. 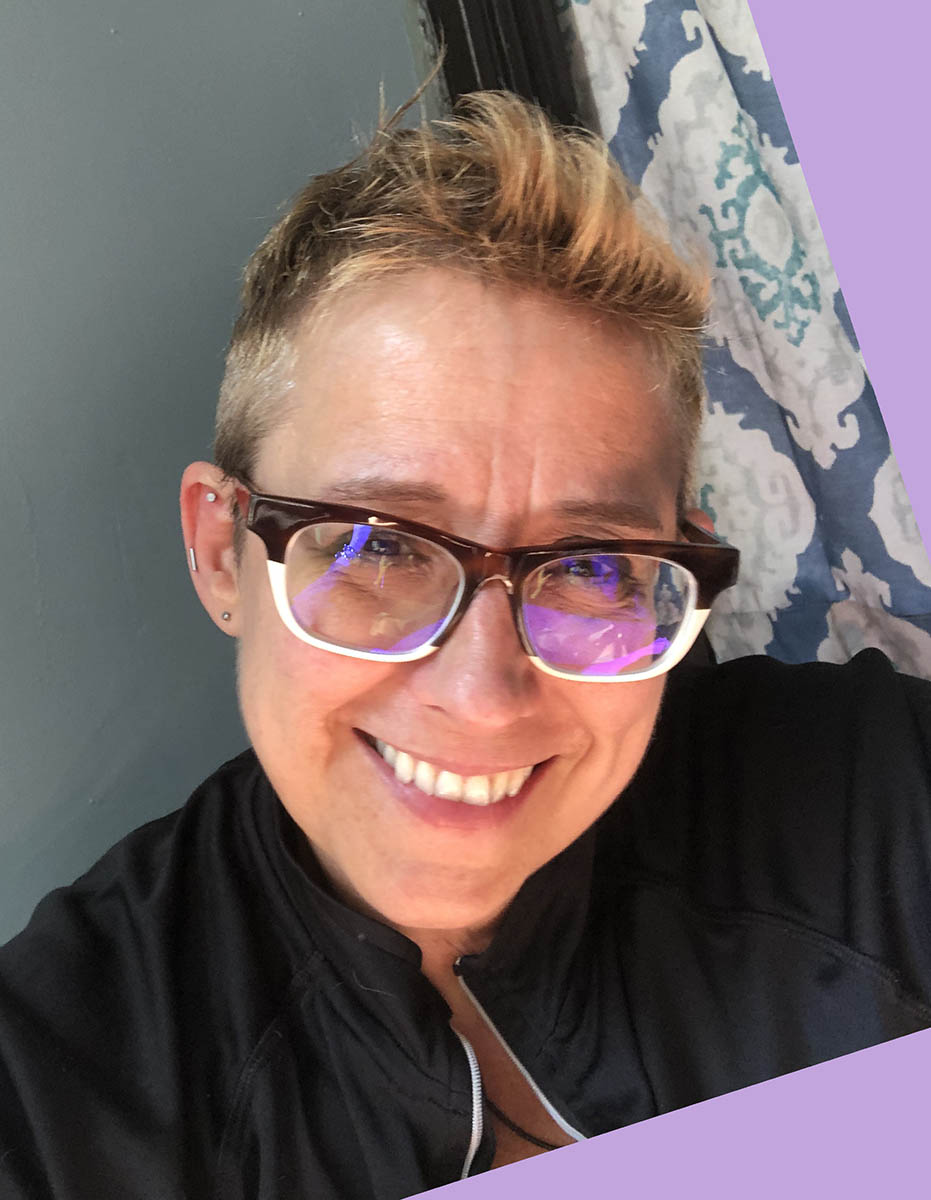 Editor and Founder
Christine Hawes
Phone
319-777-9839
Email
chris@therealmainstream.com
A practicing, published journalist since age 17, Christine Hawes has worked as a staff reporter or freelancer for daily and alternative publications including the Chicago Tribune, Iowa City Press-Citizen, Waterloo Courier, Post-Dispatch, Sarasota Herald-Tribune, and State Journal-Register in Springfield, Ill. She is also a communications consultant, former political consultant, and writing teacher and instructor. Her other passions include playing classical piano, TNR, movies, and progressive rock. Click here to read Chris's introductory editorial to The Real Mainstream. You can reach her at 319-777-9839 or chris@therealmainstream.com. 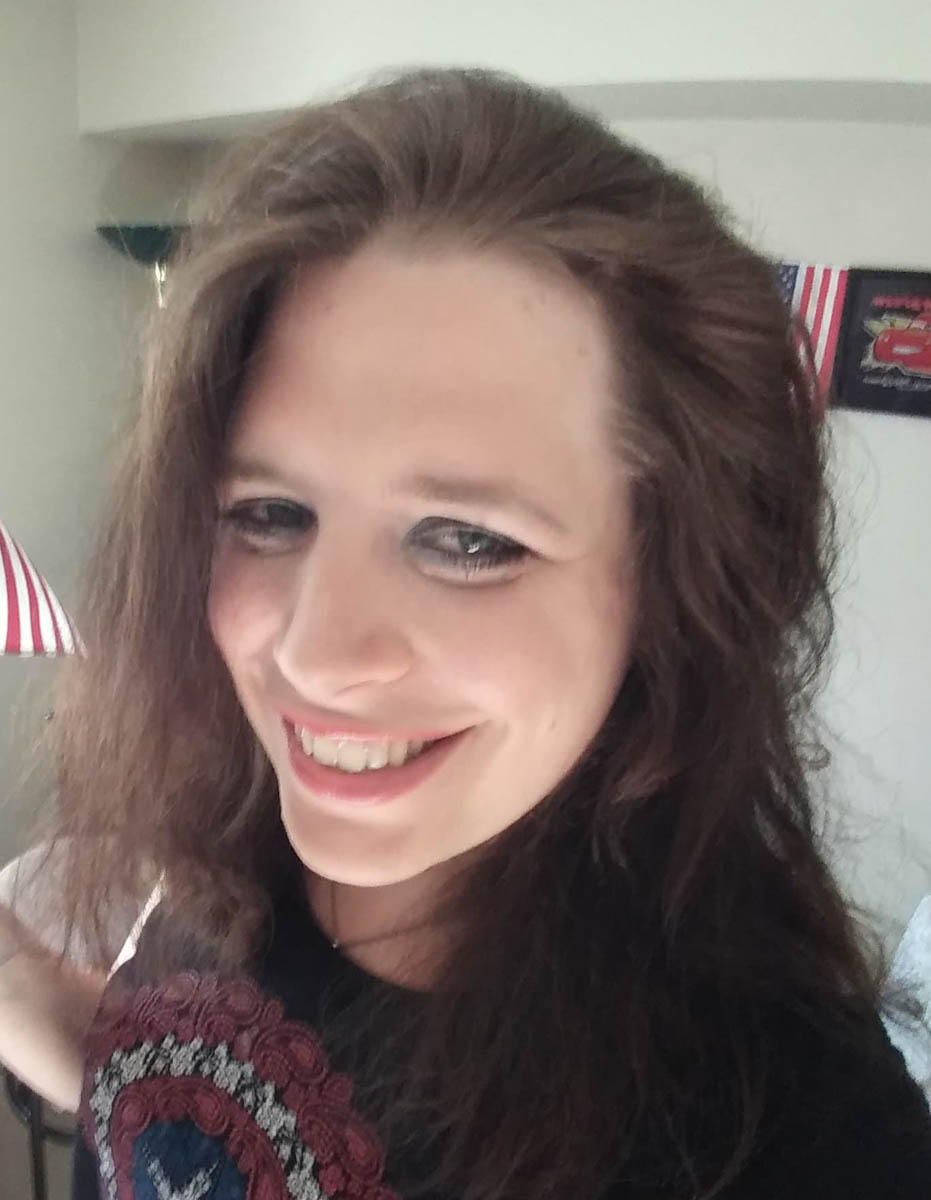 Contributor and Reader Liaison
Aime Wichtendahl
Email
info@aimewichtendahl.com
Aime Wichtendahl is in her second term as a Hiawatha City Council member. She is also a parent and the Donna Red Wing Advocate of the Year for One Iowa, for her work as Iowa's first-ever openly transgender elected official. Aime is a graduate of Mount Mercy College in Cedar Rapids and is regularly published in daily newspapers like The Gazette in Cedar Rapids, and the Des Moines Register, in addition to her work for The Real Mainstream. For fun, Aime enjoys hard rock, gaming and strength training. Click here for a full profile of Aime published in The Real Mainstream before she joined our team. To read all of Aime's pieces published in The Real Mainstream, click here 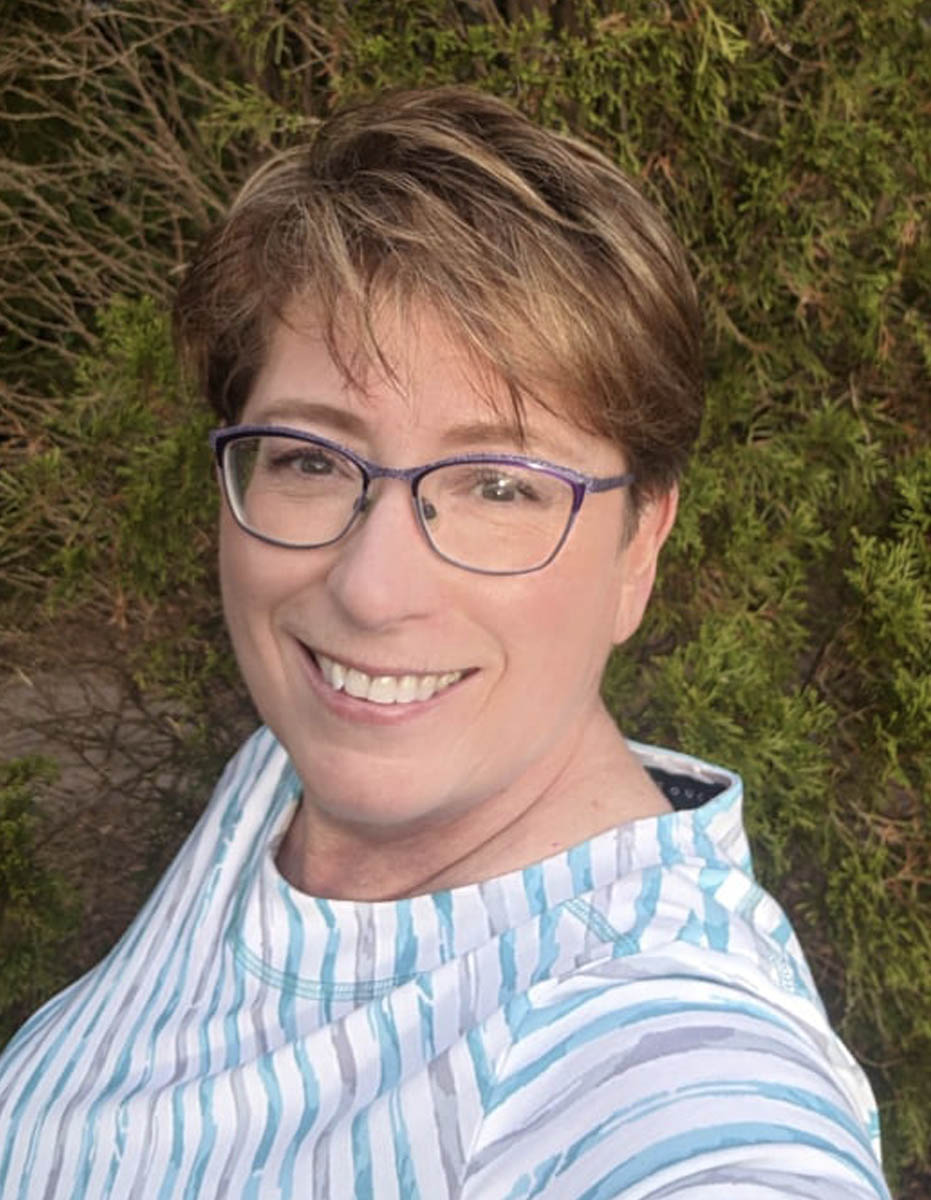 Contributor and Reader Liaison
Cathy Chavez
Email
reachus@therealmainstream.com
Cathy Chavez is the mom of two grown men, part of an intersectional family, a voracious reader, and an administrator in medical student education with the University of Iowa. She provides the monthly “Off the Shelf” book review and offers a rounded perspective that helps us keep in touch with the outlook of the everyday parent seeking to live a more progressive life. Click here to read Cathy's introduction in her first piece as The Real Mainstream's lead book reviewer.

Reader Liaison
Meredith Hamlyn
Email
meredith.hamlyn@gmail.com
Working her activism from the tiny Iowa town of Williamsburg, Meredith Hamlyn is the co-founder of Iowa City LGBTQ Meetup and also has volunteered for the ACLU Kesho Scott, and other social justice and animal welfare organizations. A longtime moral supporter of The Real Mainstream, Meredith Hamlyn helped kick off TRM’s new multi-faceted calendar in mid-2021 and now is a part of the Reader Liaison Panel. Hamlyn is a single parent with a degree in early childhood education who has also begun to speak publicly about the challenges of living and working with neurodiversity. She enjoys hiking and video games in her spare time. Click here to read an article that includes Meredith's role in organizing social justice efforts in small towns. 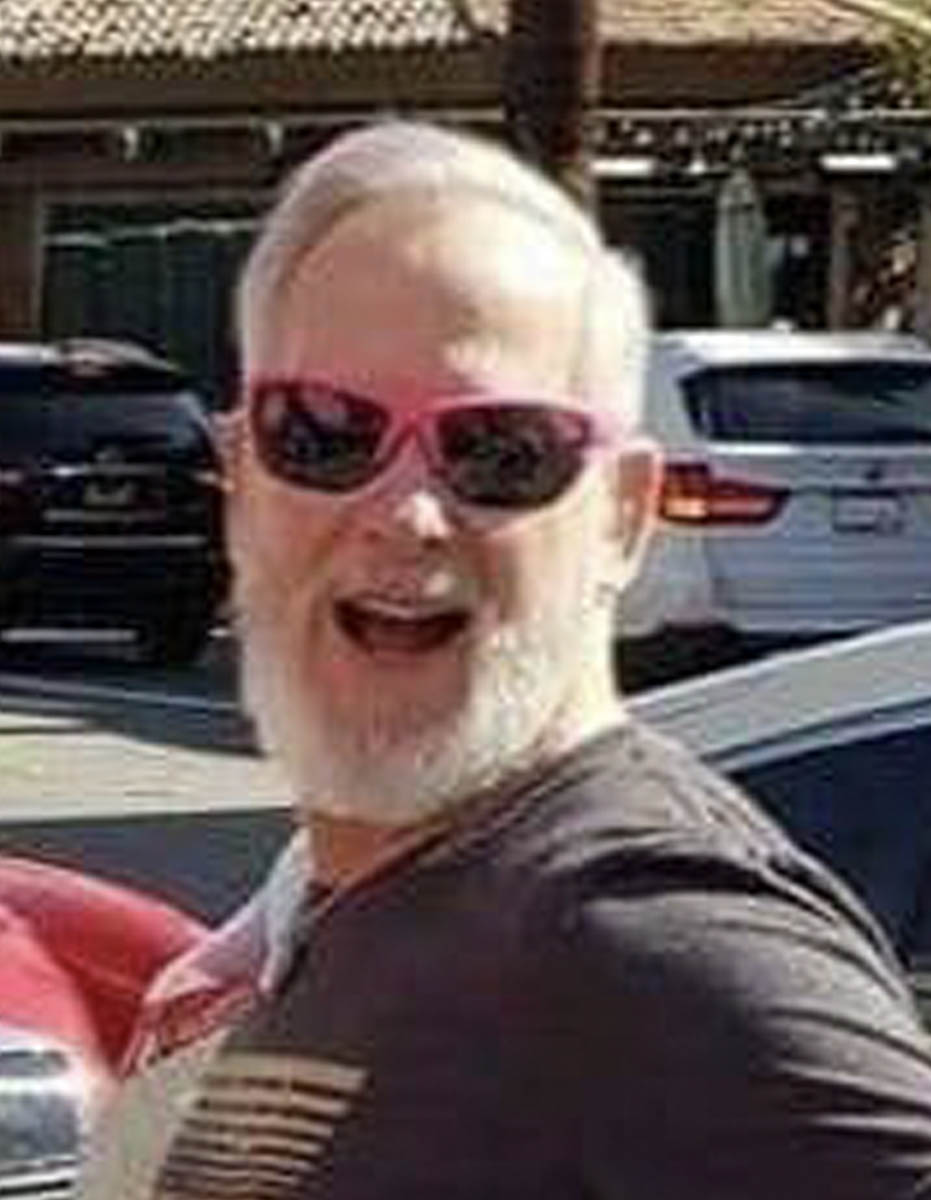 Reader Liaison and Partner
Rich D. Hendricks
Email
richdhendricks@msn.com
He started his career in the Quad Cities, and now he’s one of its key social justice leaders. Rich D. Hendricks is pastor of the Metropolitan Community Church of the Quad Cities, a member of a worldwide LGBTQ-identified organization. Hendricks is also co-founder of One Human Family QCA, a nonprofit devoted to helping to document and prevent hate crimes and incidents, and co-founder of QC Pride. He and husband Jeff Transou are avid travellers and can be seen at most LGBTQ affirming events in the Quad Cities. Click here to read a profile of Rich that ran in The Real Mainstream before he joined the team. 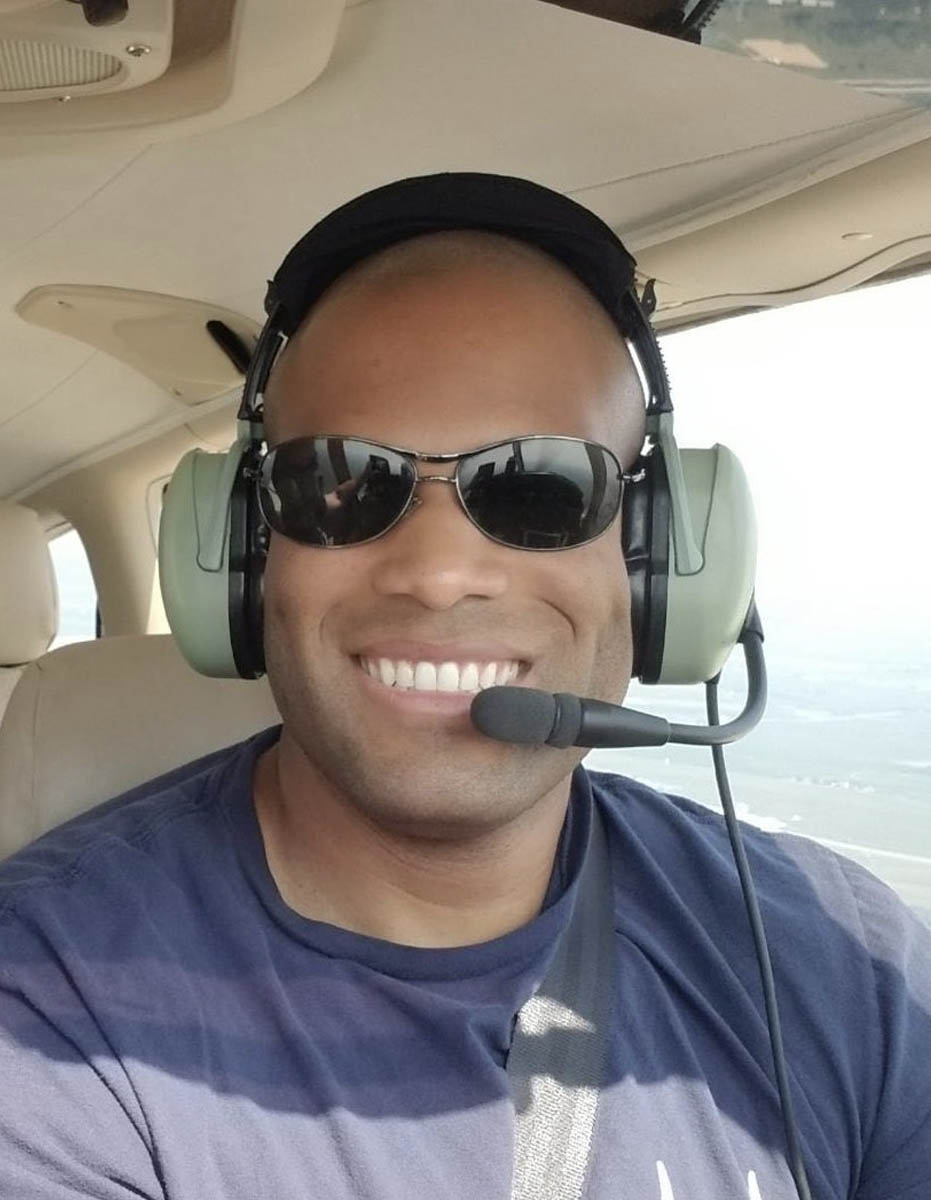 Contributor, Reader Liaison and Supporter
Eric Puryear
Email
eric@puryearlaw.com
He wears many hats, all related to protecting civil and legal rights. Founder of Puryear Law in Bettendorf, Eric Puryear is a local leader of the fight against police brutality; a firearms instructor and gun rights advocate; and parent of three young children. An avid blogger, pilot and tech enthusiast, Puryear is also a contributor to The Real Mainstream of often challenging views; a pioneering supporter of the TRM BIPOC Writers Fund, and a member of the Reader Liaison Panel. Click here to read a profile of Eric that ran in The Real Mainstream before he joined the team. 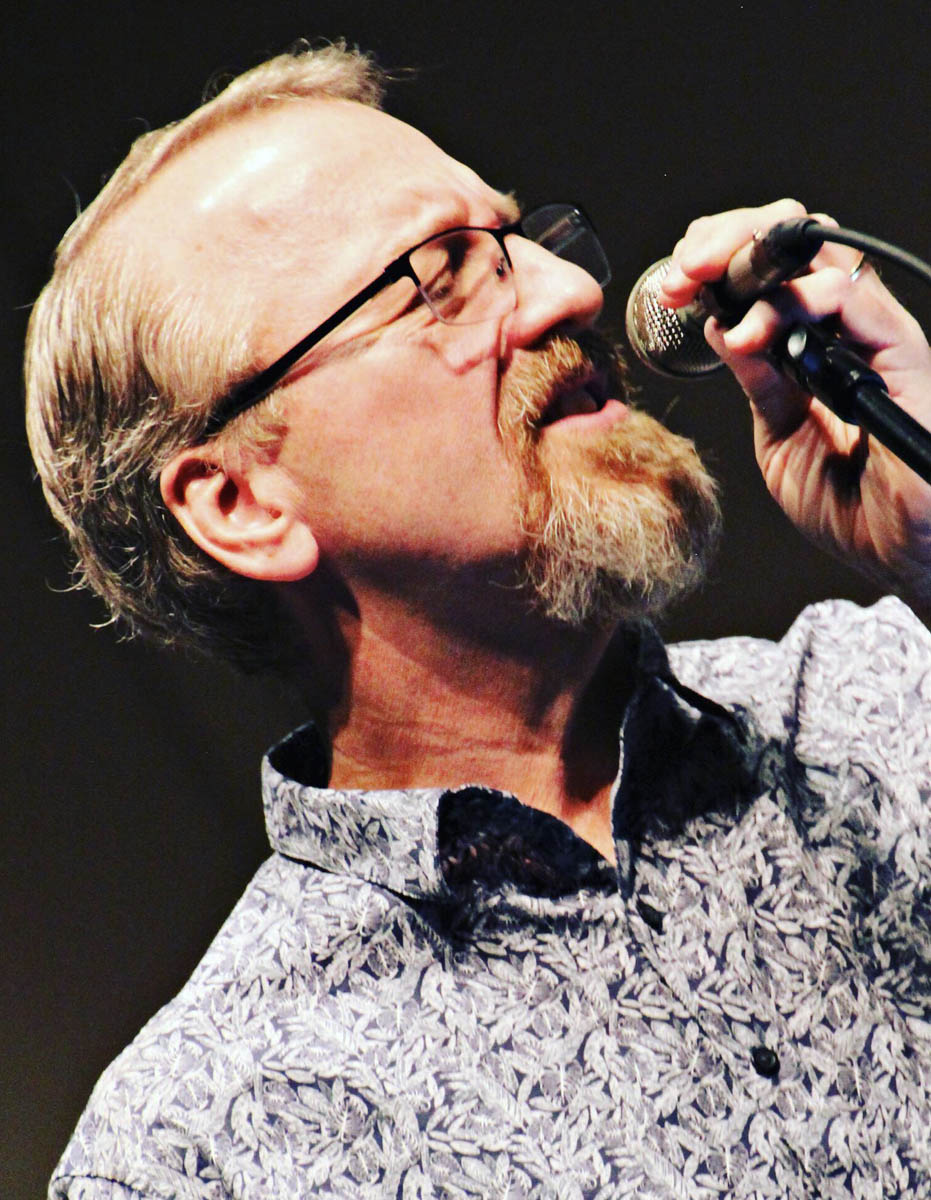 Contributor and Reader Liaison
Kent Mick
Email
kmickcourage@gmail.com
He knows Iowa. He knows public schools. And music. And parenting. And community organizing. Kent Mick, history teacher at Grinnell High School, brings deep insight to his regular column on public school education. He is a pioneer in the school's efforts to retain a more culturally sensitive curriculum in the face of public outcry. Kent also leads a band called The Jury and performs often with his daughter Olivia. He'll share in his column what it's like to be on the frontlines of education in small-town Iowa. Click here to read a profile of Kent that ran in The Real Mainstream before he joined the team. 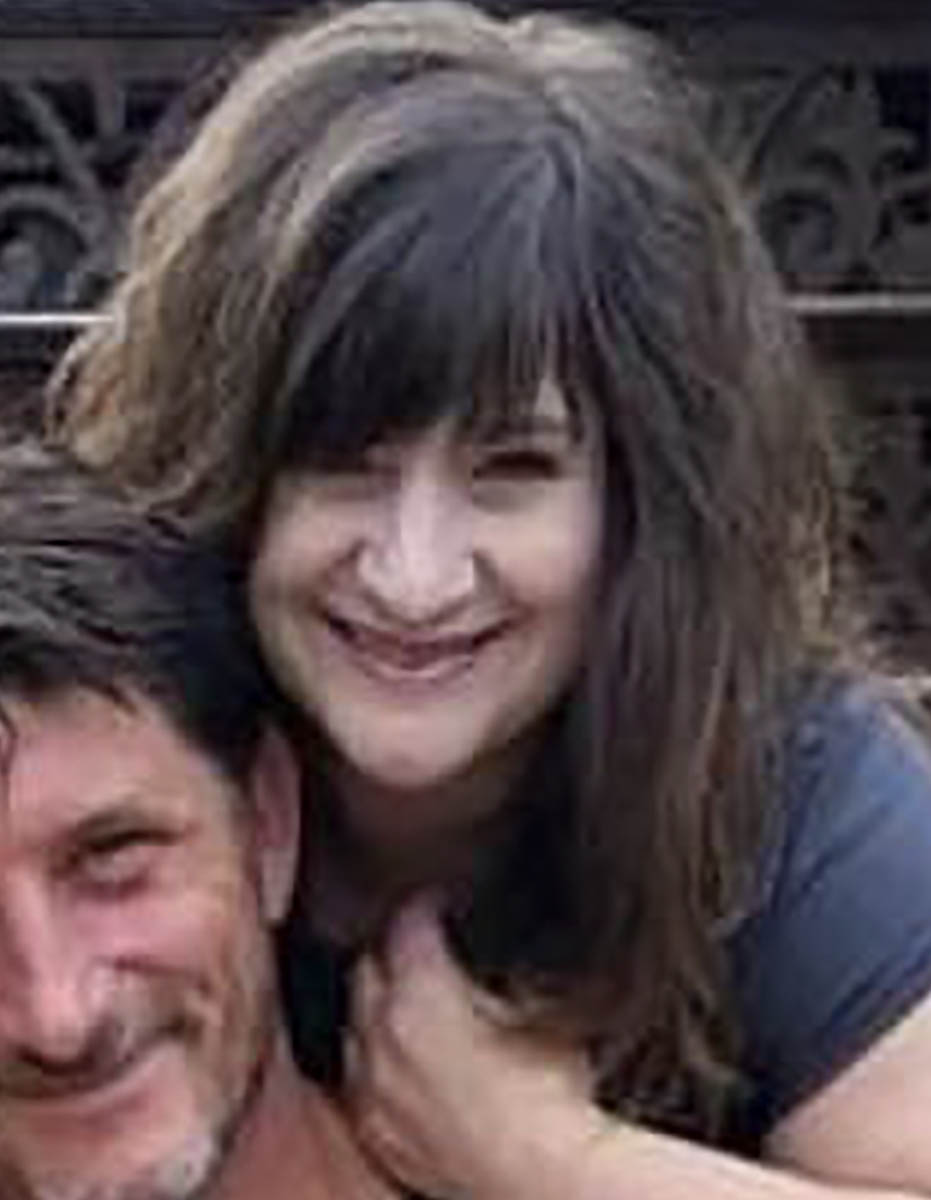 Supporter and Reader Liaison
Kelli Rozinek
Email
reachus@therealmainstream.com
Kelli Rozinek sprang into action once she discovered The Real Mainstream in mid-2021, helping to foster ideas like ensuring public libraries received \"house copies\" of the publication. Kelli is an ally who provides financial guidance to TransAmerica, a Dutch-owned company with a Cedar Rapids location that is known for LGBTQ inclusiveness. Formerly the member of a rock band, Kelli is now a parent and aims to bring her organizational insight to help The Real Mainstream improve its distribution.