New events have been called to celebrate the proclamation Saturday of victory by President-elect Joe Biden and Vice President-elect Kamala Harris, while momentum to protect the vote continues to sweep across Iowa and Illinois.

Bloomington holds a rally Tuesday, along with an online discussion hosted by Live Free Illinois that focuses on the most heroic demographic of this year’s election, Black women. Find these and many more events at The Real MainStream Calendar.

Another eight events took place in Des Moines, Iowa City, Waterloo, Eldora in Iowa, and Schaumburg and the Quad Cities, to protect the vote. Post-election efforts have continued since Tuesday as Trump continues to attack the democratic process and threaten legal action in light of his historic loss.

Even small towns like Red Oak, Ia., are joining the effort to protect the vote. Indivisible Iowa has called a “contingency” rally to protect the vote Dec. 5, depending on Trump’s response. The next pivotal day for the election process is Dec. 14, when the country’s electors are to gather and formalize which candidate receives which votes.

Today, if you’re seeking companionship as the country awaits final presidential vote tallies, the momentum begins at 10 a.m. in Iowa City with a prayer vigil and “send-off” to leaders of three other events happening throughout Iowa today. Online rallies include a 1 p.m. vigil led by Quad Cities Interfaith.

Watch The Real MainStream Calendar for the latest information on “best bet” progressive, intersectional and LGBTQ-identified events in Iowa and Illinois. Email your events to [email protected]. 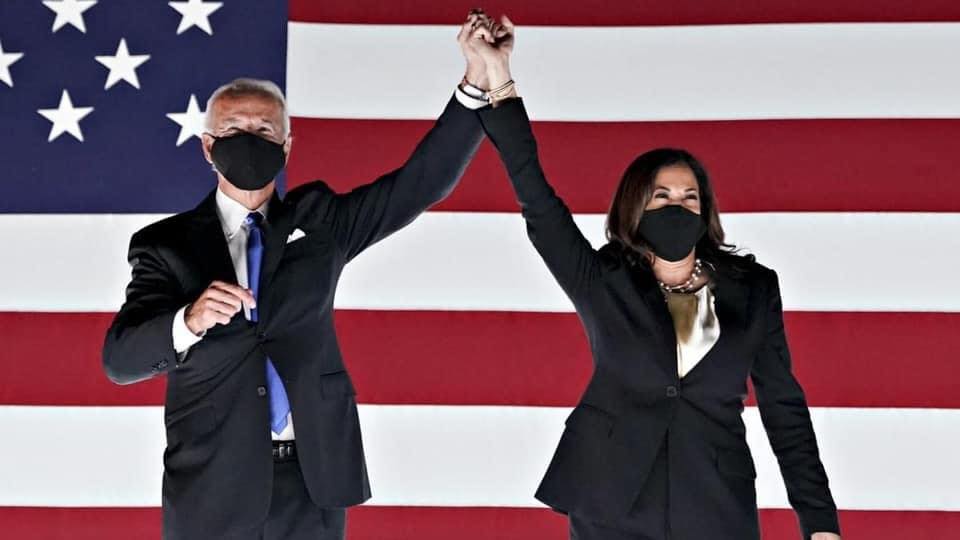