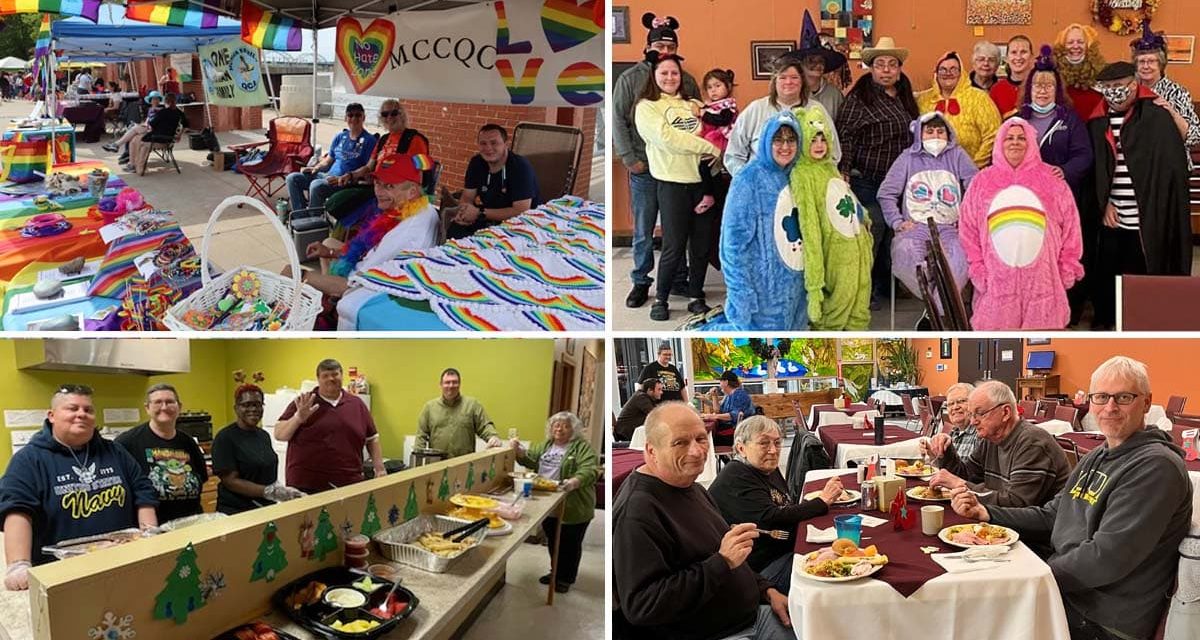 DAVENPORT — When MCC of the Quad Cities first started its Cookie Walk, which happens again this Saturday and Sunday, it was just about cookies and candy, plus a few varieties of breads.

The next year, more breads joined the ample offerings, created by a crew of about 20 volunteer bakers. So did gluten-free and sugar-free cookies and candies. This year, vegan cookies are on board, too, prepared with no eggs or dairy. And there’s more of everything else, too.

The MCC Cookie Walk’s growth of options to suit all needs and tastes is a lot like Metropolitan Community Church of the Quad Cities itself. Founded originally in 1977 as part of the world’s only queer-identified Christian organization, MCC is working hard to be more than a church, not just Christian, and beyond LGBTQ. 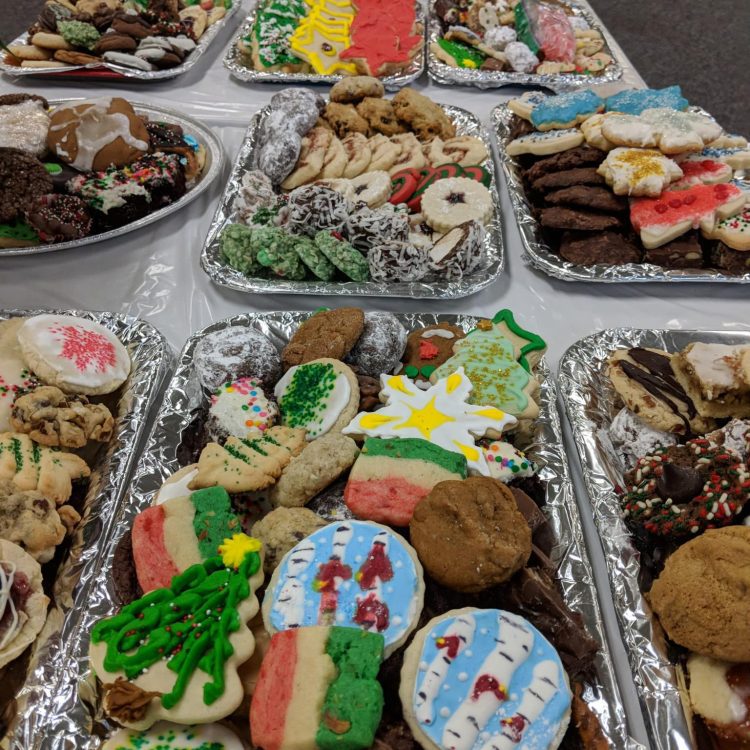 The fourth annual MCCQC Cookie Walk this weekend is one of a growing selection of social and non-religious events at Metropolitan Community Church of the Quad Cities in Davenport.

“We’ve been doing the best we can to get the community as a whole to look at us in a slightly different way,” says Sara Meyer, a long-time member and one of the leaders of new strategic planning the church is doing. “We’re more about spirituality than dogma, and by that I mean relationships. The relationship you have with yourself, or your family, or with ‘god’ …. It’s all about relationships. We’re about love and trust.”

An array of vegan options is one of several new features for this year’s fourth annual Cookie Walk, happening 9 a.m. to noon Saturday and Sunday at the church, 2930 W. Locust St. in Davenport. Also this time, it will be open to the public for two days instead of one. A collection of artwork by independent artists will also be for sale. A kids’ crafting area will be provided. Money raised helps fund all of MCC’s other efforts.

Those include social events year-round that are starting to pull larger groups, after almost two years of numbers bouncing back from COVID. For example, a  “trunk or treat” event this past October attracted almost 100 families from the region. In November, MCC’s monthly community dinner drew about 40 people, most of them veterans who responded to that night’s theme of honoring veterans. 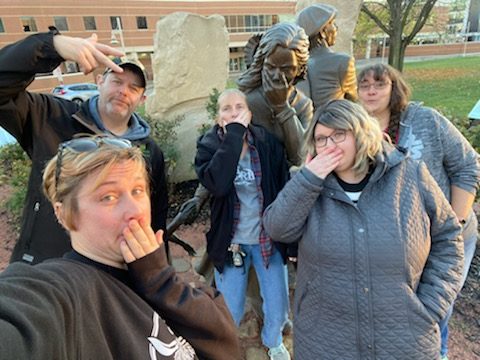 MCC of the Quad Cities held its first-ever Scavenger Hunt throughout Davenport and Bettendorf earlier this year.

Other events that are open to and attended by all kinds of people – not just LGBTQ+ people – include trivia, a scavenger hunt, an adult  “jammy” day, a cookout in the parking lot, tai chi sessions, and receptions to honor local artists, along with space to display their work.

Community service is at the heart of MCC of the Quad Cities’ history, future

Like many faith places, MCC has become a focal point for numerous community service efforts. It houses a 24-hour food pantry in collaboration with the American Legion Auxiliary, filled twice a week. Like the events, the food pantry is for everyone, regardless of whether they are LGBTQ+ and regardless of their spiritual beliefs. It also collaborates with Zion Lutheran Church on a Feed the Hungry meal every fourth Friday of the month.

MCC has also taken a leadership role in standing up against discrimination of all kinds. Its pastor, Rich Hendricks, is co-founder of One Human Family QCA, a nonprofit devoted to helping people understand how to recognize and report hate crimes or incidents.

This mission creates constant overlap with other marginalized identities in the region, since almost two-thirds of all hate crimes are based on racial bias and the most dramatic recent increases are against people of the Jewish faith.

This year, Meyer hopes the church will explore starting an after-school tutoring and mentoring program for youngsters.

Community service is also one of the key ways MCC maintains its original connection to the LGBTQ community. It is among the founding organizations of Pride in Memory, a community-wide effort to more fully document the Quad Cities’ LGBTQ+ history. 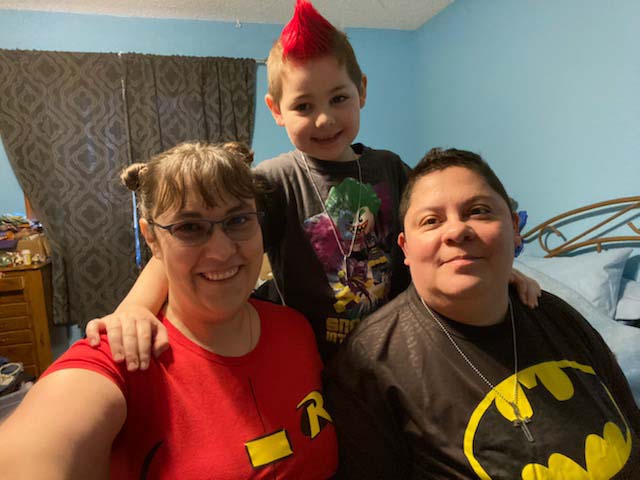 Hendricks and the church are also among the original leaders of QC Pride, the nonprofit that first began holding annual Pride events before they were taken over by the privately-owned Quad Cities Pride Festivals. QC Pride still coordinates the annual Pride parade and a few other related June Pride events, plus other events year-round.

MCCQC is one of the most consistent – and rainbow-adorned – participants at all annual Pride events, regardless of who is presenting them. It is among the few local LGBTQ+ groups that had a physical presence this past year at all four Pride events, presented by three different organizations: June’s main pride festival, the Pride Parade in mid-June, The Project’s Pride at Bass Landing in mid-June, and the September fall pride festival.

And in the church’s latest effort to maintain its LGBTQ community service leadership, MCC is starting to hold regular transgender education events, courtesy of its assistant pastor Rev. Jael Simpson, who has experienced gender transition and affirmation herself. The events are focused on helping even LGBTQ+ people better understand the challenges faced by transgender people, Ramsey-Moody says. “Even if i’m under this LGBTQ umbrella, that doesn’t mean I understand everything

Finally, MCC is seeking to serve the broader community by offering its ample space on Locust Street for even more purposes, and to more groups. In addition to the sanctuary, the former Blockbusters Video headquarters includes a large multi-purpose gathering room, full kitchen, and large open parking lot connected to an even larger, more open parking lot. The church made full use of its outdoor space during the end of the COVID pandemic, when it held its weekly online services outside when possible.

The spirit of “here for everyone” extends even into how MCC handles spirituality, say Meyer and Ramsey-Moody. Though being a member gets into theology rooted in believing the Christian version of a higher power, being a participant in every other way does not.

Ramsey-Moody says one couple of the Wiccan faith chooses to sit through the more spiritual aspects of MCC such as Communion and other rituals, because the sense of camaraderie is so powerful. “Sometimes, when you say ‘religion,’ it really sets people off,” Ramsey-Moody says. “On the other hand,  just having a community meal, not preaching “the Bible” or anything, in a space where we can just talk, is really fun. In fact, I have learned some very funny jokes at our community meals.”

Sara Meyer (far left) has been a member of MCC of the Quad Cities for 21 years and attends almost all of its events, including Pajama Day. Pastor Rich Hendricks is in the center.

Due partly to the church’s online outreach during COVID, MCC has at least a few members from outside of Iowa, and one from Kenya, who participate by Facebook Live, where  the church still offers its in-person Sunday service.

“We aim to reach out to all who seek – whether they seek connection, community, social justice, spirituality, socialization, healing or maybe they don’t even know what to seek,” says Hendricks. “We have always been a progressive Christian community welcoming to all and our biggest growth has and will continue to come from ‘nones’ — those not affiliated with any particular religion. This includes many straight folks as well as LGBTQ folks.”

Meyer says the church ends up finding a connection with people from all walks of life who for some reason are alienated from other spiritual organizations, or had a bad experience. Meyer, for example, tried the church at the encouragement of fellow recovering alcoholics she’d met at an Alcoholics Anonymous meeting. And while Meyer does happen to identify as a lesbian, her upbringing in the Catholic Church most bothered her because of the double standard it applied to women.

She hopes the church’s newly inclusive and broad-reaching efforts help further a sense of harmony in the overall Quad Cities area, including her hometown of Rock Island, Ill, where Meyer serves on the city’s human rights commission. “We want to the community to recognize that we are here, and we’re not a threat to anybody,” she says. “We want to encourage people to come and get to know us. Whether they join the church is another matter. But come to know us.”

(cover photos courtesy of Michelle Ramsey-Moody and Sara Meyer and feature clockwise from top: MCC of the Quad Cities Pastor Rich Hendricks and church members at MCC’s table at Quad Cities Pride Festival in June; costumed participants at MCCs recent “Trunk or Treat;” a table of community meal attendees including including Jeff Transou, Hendricks’ husband; and volunteer chefs at the church’s most recent community meal. 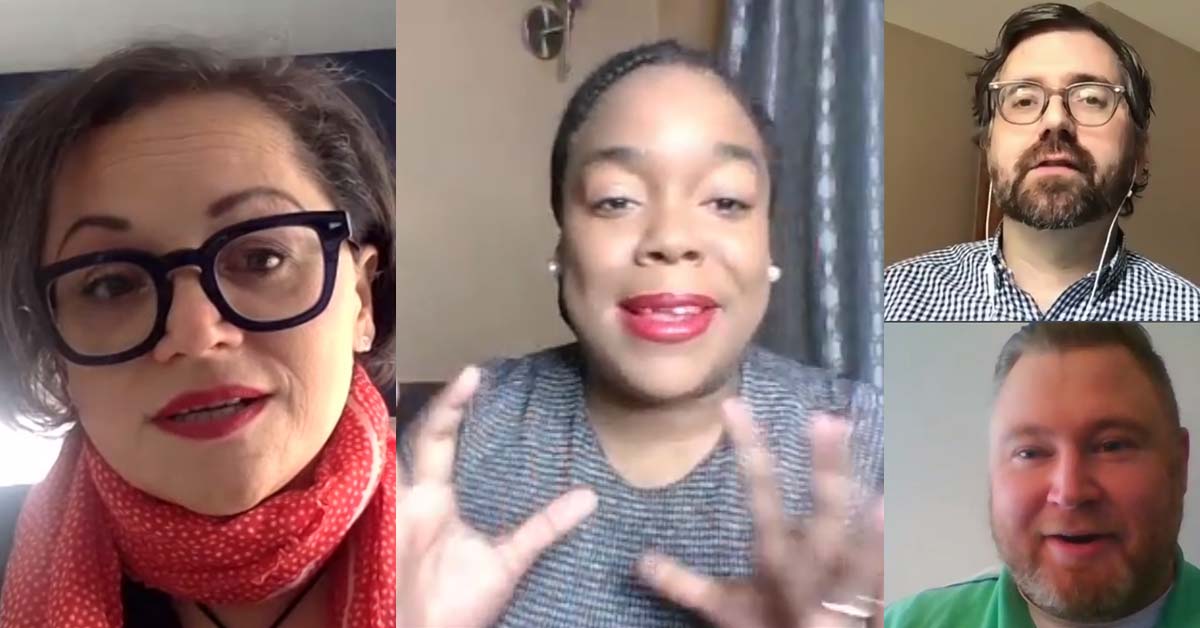 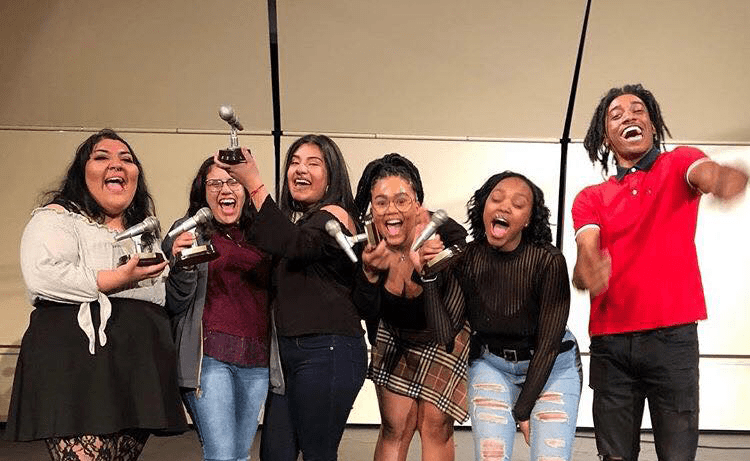 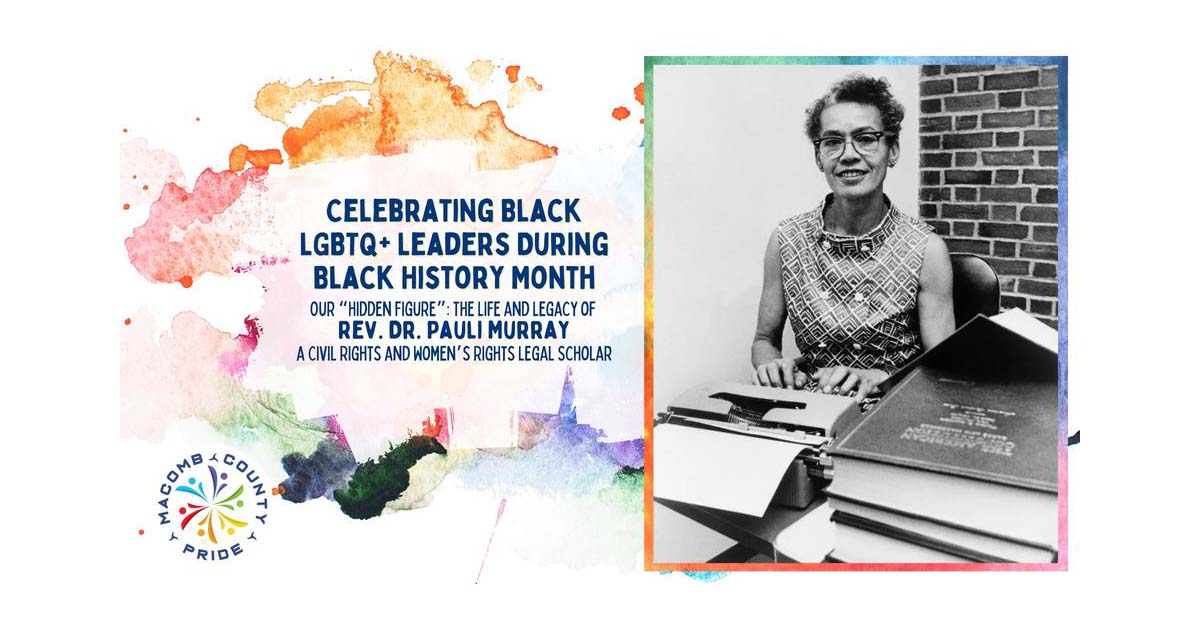 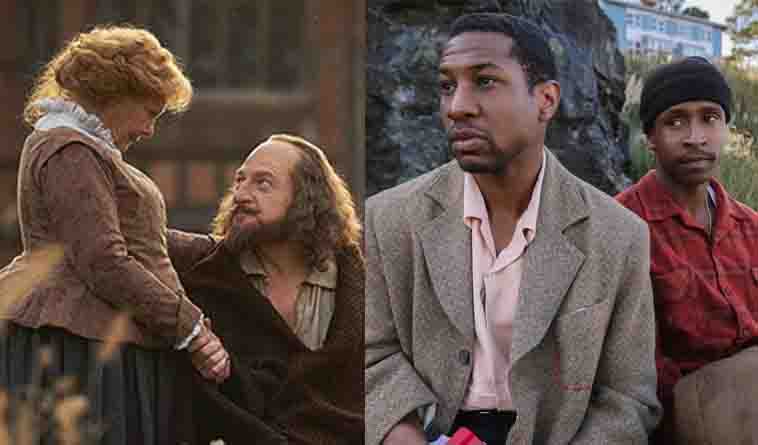