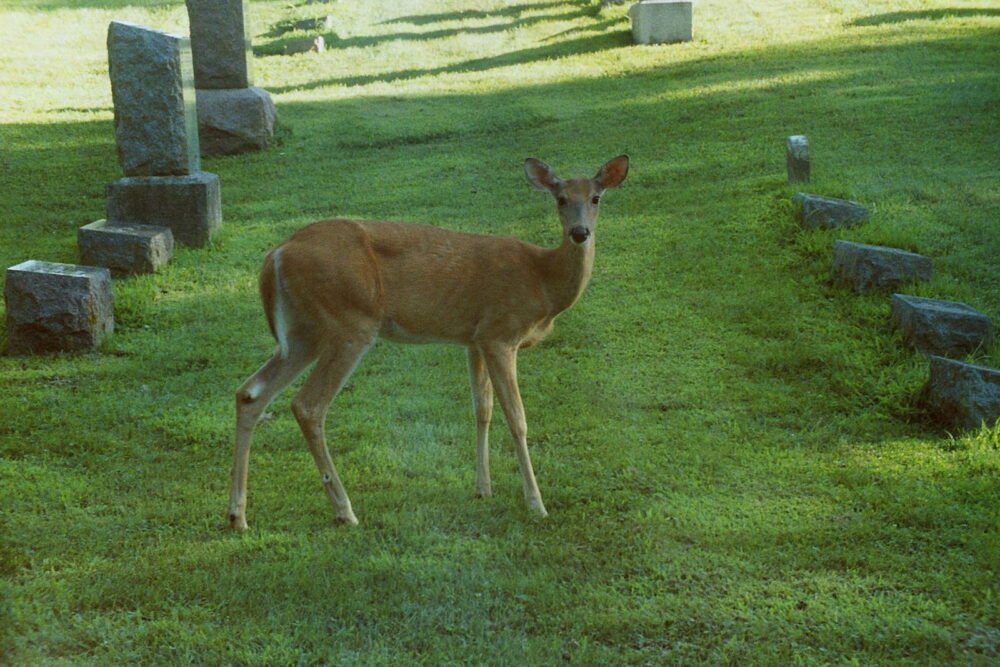 Amid all the huge issues facing society, a tradition of mass killing has become par for the course.

For the second year in a row, Iowa City will be the site of a mass deer killing starting Oct. 1 and continuing through Jan. 1, 2021.

Last year, the en masse massacre took place with sharp-shooting guns. This year, it will happen with hunting bows.

Truth is, both measures of deer control are ineffective in the mid- to long-term, reek of casual animal cruelty, and present challenges of safety. Read in this article that first ran in January 2020 about an Iowa City group committed to fighting mass deer kills, a practice that more and more communities are recognizing as cruel, wasteful and dangerous. Iowa City Deer Friends also lays out alternatives to mass killings that are known to work.

IOWA CITY  — They call themselves the Iowa City Deer Friends, and they’re out to change the way Iowa City has chosen to respond to complaints about deer invading people’s yards and living spaces.

Formed last year, Deer Friends tried to prevent and is still working to stop the city’s practice of hiring both sharp-shooters and bow-hunters to take down deer en masse. The mass deer execution is a threat to other citizens and residents, inhumane to the animals, and ineffective in stopping the growth of deer populations, the group asserts.

“Our main objective is to get the city to stop bow-hunting,” says Dawn Frary, who started the group and designed its website. “We’d like for the city to go fully non-lethal. We would be delighted if they would go for contraception.”

The group objects to the mass kill plan for several reasons:

The kill rate for bow-hunters pursuing deer is about 50 percent –– which means 50 percent of the animals struck by an arrow will live indefinitely with the wound.

Mass killings can actually lead to increased deer population, causing deer to have more twin and triplet births and confirming the concept that nature abhors a vacuum.

The city agreed to the bow hunts, which will happen annually, through a complicated arrangement with the state. For holding four bow hunts, Iowa City receives permission to hold two 100-day sharp-shooting culls — a move that was in turn required by the Department of Natural Resources.

Groups like Iowa City Deer Friends question whether the whole arrangement is as much to bump up state coffers through hunting license fees, as a method to control the state’s fast-growing and often obtrusive deer population.

Unlike last winter’s sharp-shooting kills, the bow hunts can happen only on private property, and the shooters must pass background checks by Iowa City Police.

Deer are targeted for kills because of their explosive population growth in the past 30 years. Iowa is considered among the “worst” states for deer issues such as car collisions and nibbling of landscape. But no research supports the mass killing of deer as a successful way to reduce deer populations.

Yet, Iowa and Illinois have numerous state-sanctioned hunt zones. Cedar Rapids will hold its “urban deer harvest” starting Sept. 12, and so will Muscatine. Woodbury County in western Iowa will have a deer hunt zone this year.

Further complicating the situation is a new “wasting disease” spreading among many white-tailed deer. Proponents of the deer culls say thinning the population helps reduce the spread of disease. Many other states and communities follow the practice, too.

In Illinois, River Grove halted its deer cull program after some residents expressed concern about whether they were cruel. Other non-lethal means to control deer popoulations include:

• Long Island, New York, where deer fences were installed just a month ago.

• In Euclid, Ohio, sterilization is also the choice city officials are leaning toward.

Still other communities are now turning to sharp-shooting or bow-hunting deer culls because non-lethal efforts haven’t worked for them. They include Lansing, Michigan.

The Iowa City Deer Friends believe the practice of mass deer hunting continues because of its contribution to Iowa’s hunting economy. A recent article in the Des Moines Register said deer hunting generates $214 million in sales annually of gear and supplies.

The group is asking those who agree with its views to express themselves to the Iowa City City Council, and to watch the ICDF website for upcoming actions to oppose Iowa City’s mass deer kill.

(Editor’s note: Dawn Frary is also a member of The Real MainStream team and joined the team after this article was written.) 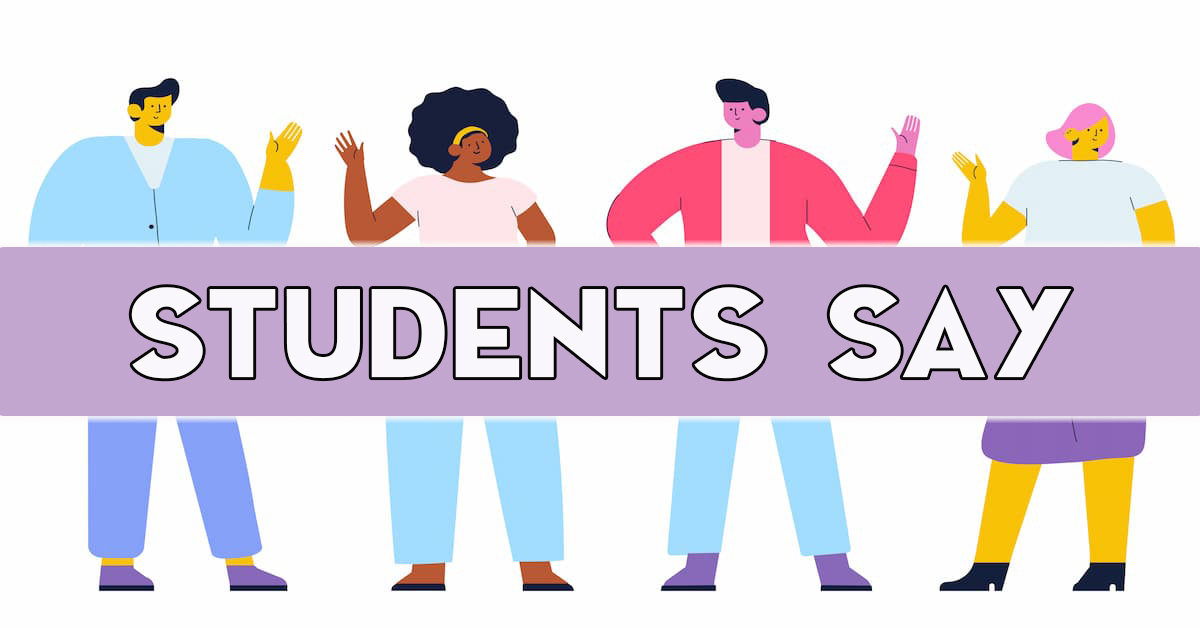 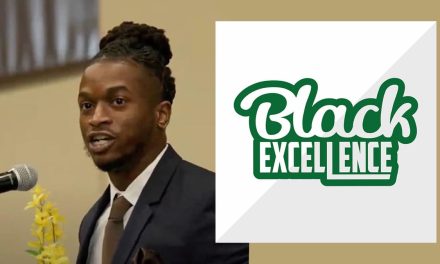 Benefits of being black include patience, critical thinking, perseverance 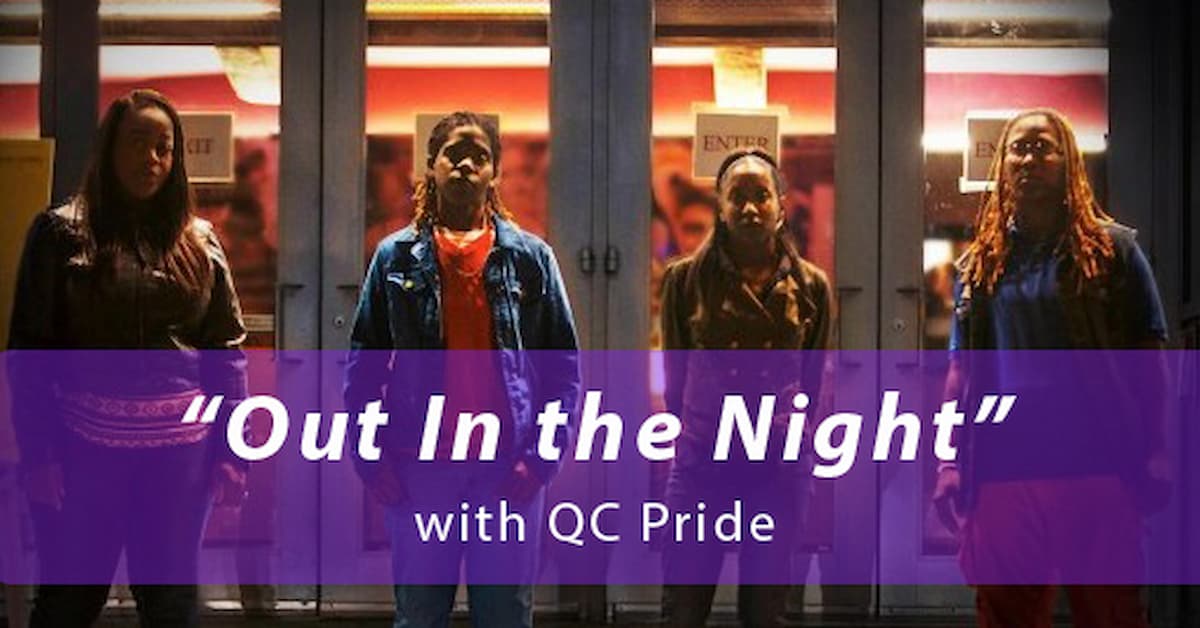 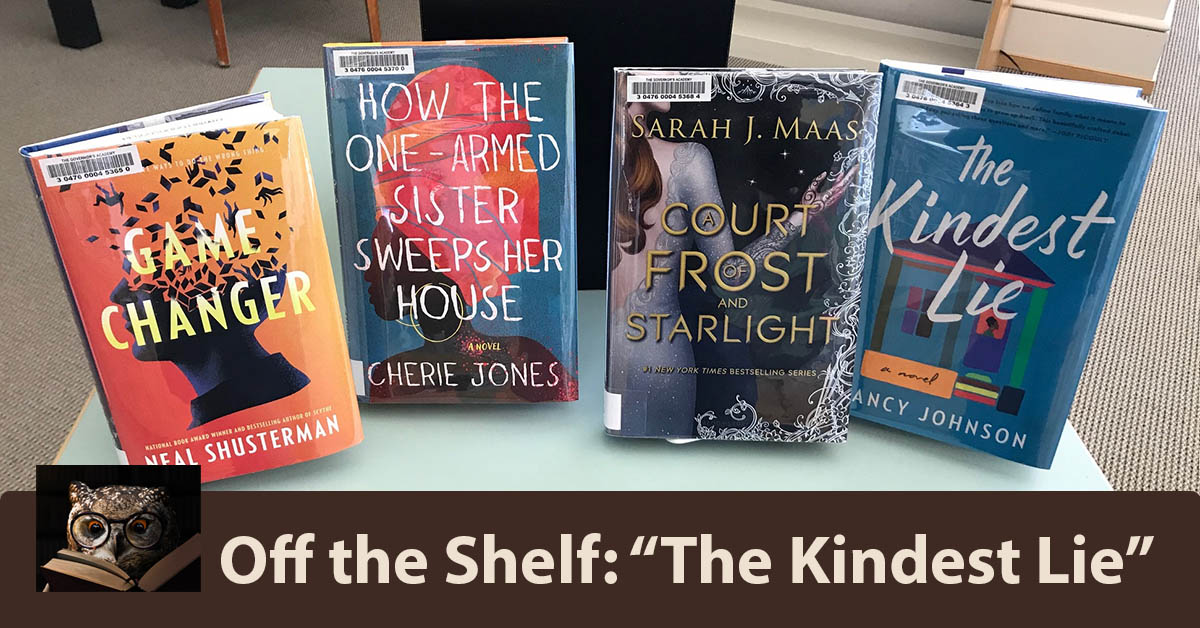