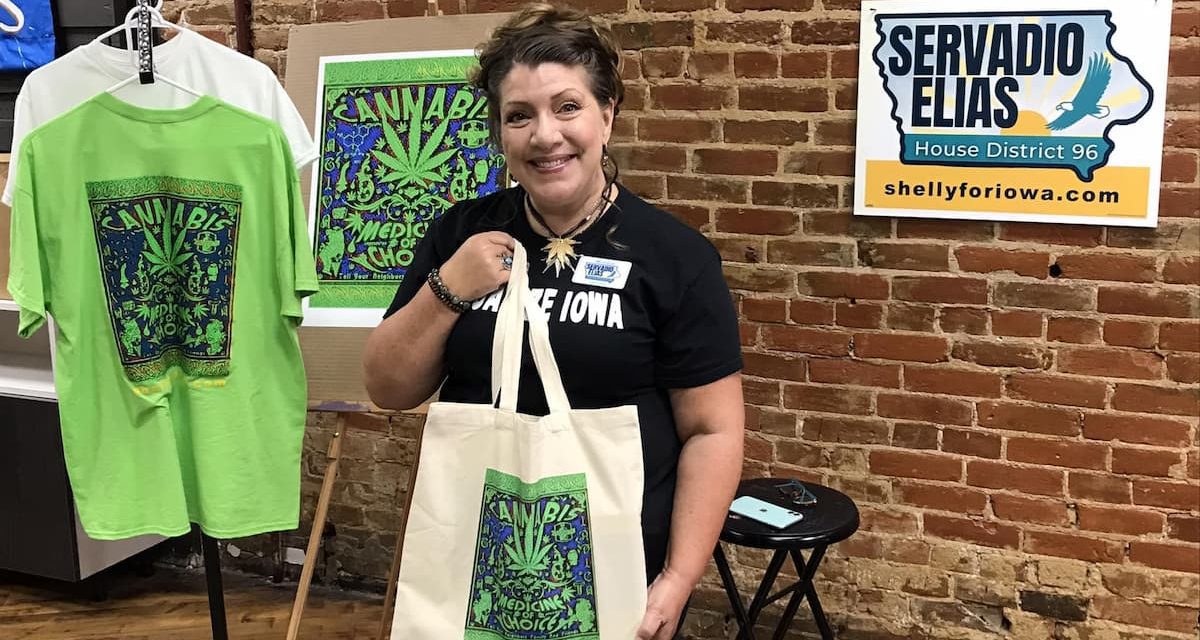 It’s hard to find any state-level political candidates who speak openly about cannabis legalization in Iowa, where penalties for even small possession are among the most severe of all states.

Michelle Servadio Elias, candidate for Iowa State House District 96 near Muscatine, is someone with a long history of speaking openly about cannabis and paving paths.

She helped write Iowa’s 2021 law that made hemp products legal for human consumption. She believes legal cannabis use is a constitutional right.

“As a veteran who has fought for the Constitution, my oath to it never ends,” she says. “That includes all the amendment rights. I don’t believe any amendment right supersedes any others. The 9th amendment and the 14th amendment are just as fundamental and the first amendment is just as equal.

“They all have to work together. When you start picking which amendments apply and put it through a lens of what you believe in …. you’ve overreached.”

Elias is a military veteran and a registered nurse. She first became interested in cannabis legalization in 2013, when she met Benton MacKenzie from Davenport.

Staying at his parents’ Long Grove home, MacKenzie had been treating his fast-growing angiosarcoma tumors with home-brewed cannabis oil. Law enforcement raided his parents’ home and charged him, his wife and his son with illegally growing marijuana.

Elias was the nurse who sat with MacKenzie during his trial in 2014, after he had been imprisoned for eight weeks following his arrest. During his time in prison without access to the oil he was creating with the plants he had been growing, MacKenzie’s tumors grew back quickly when he was deprived of the cannabis oil that had kept his tumors at bay.

“After that, I was like, ‘I can’t understand why we are not letting people have this,’ “ she said. “Something in my head went off, and I just got so morally outraged.”

Elias said she was especially frustrated that MacKenzie wasn’t even allowed to talk about his medical condition during his trial, because Iowa’s medical cannabis law at the time only covered people with epilepsy.

“This is a true medicine,” she said of cannabis. “This isn’t Star Wars ‘geek science’ stuff. This is heavily researched by some of the best universities in the United States and the world.”

She also encourages dry herb vaping as the most effective way to ingest cannabis and advocates for micro-dosing and CBD for health. She says the part of Illinois’ law that allows local municipalities to impose taxes on top of state taxes is driving up costs and inhibits competition.

Illinois’ cannabis costs would also be lower if independent labs existed to contribute to product testing.

•  Creating a safe, accepting and affirming environment for all children

• Saying “no” to pipelines that pose threats to environmentally sensitive lands

Her opponent for Iowa State House District 93 is Republican Mark Cisneros, who became the first Latino to serve in the Iowa Legislature when he was elected to House District 91 in 2020, prior to redistricting.

Learn more about Elias at shellyforiowa.com, and Cisneros at cisneros.org ▪ 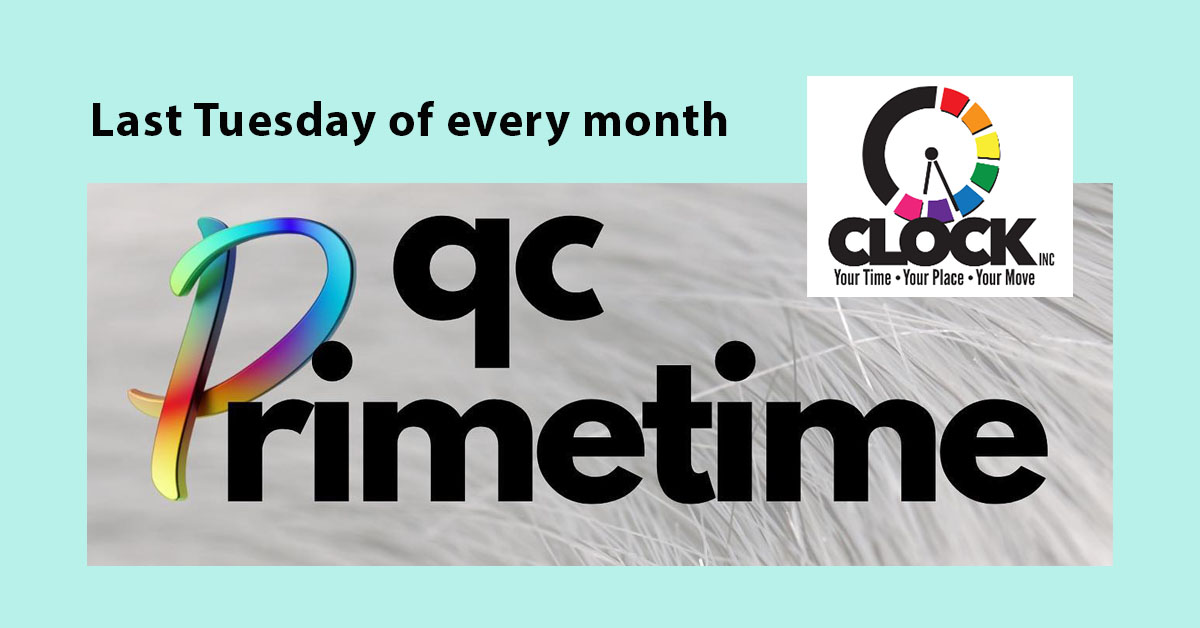 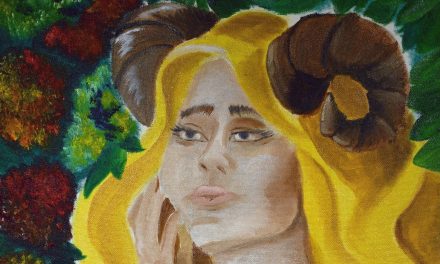 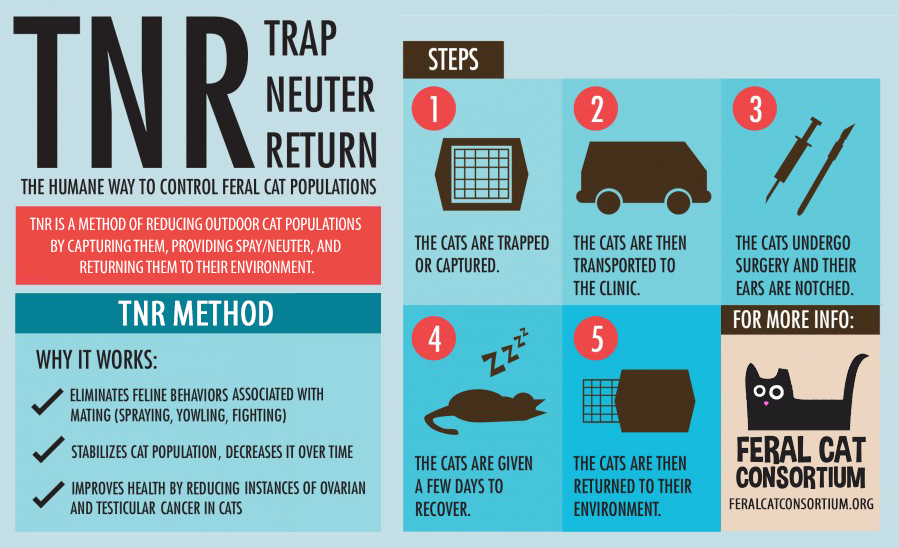 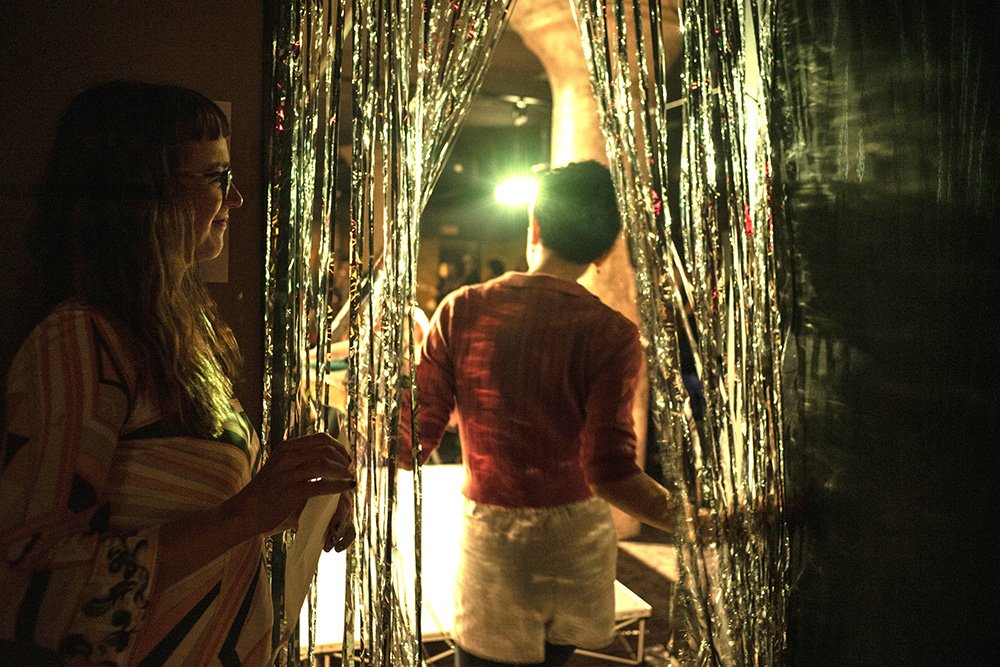 Memories of One Iowa’s “You Be You”