DES MOINES — If you’d like to join the fight against a rash of anti-LGBTQ bills proposed by Republican state legislators this year, two of Iowa’s leading civil rights groups are providing three chances to get involved within the next week.

“Moral Mondays Iowa: The State That Loves to Hate” will feature State Rep. Liz Bennett, D-Cedar Rapids, and leaders of Iowa Safe Schools and One Iowa Action. They’ll educate Iowans Monday on the 14 anti-LGBTQ bills introduced this year in the Iowa State Legislature. Then, on Wednesday, the One Iowa Action will hold its annual LGBTQ Day on the Hill, an annual coordinated outreach to Iowa state legislators. In addition, One Iowa is running a “Pies & Plants” fundraiser to help bolster its efforts against the bills.

Iowa has the greatest number of anti-LGBTQ bills of any state this year, said Damian Thompson, lobbyist for Iowa Safe Schools. Of greatest concern is the so-called “bathroom bill” that would require people to use only the restroom of their gender assigned at birth. The law would make it illegal for transgender people to use the bathroom of their declared gender. A “bathroom bill” has been proposed twice before in Iowa, but this is the first year it has made it out of a Senate subcommittee and will be debated by the Senate Education committee.

“I would say personal voices are especially important,” said Thompson on why everyday Iowans need to join the effort. “As a professional lobbyist I can rattle on, but the legislators in the Statehouse are most apt to hearing how something could negatively or positively affect us as citizens.”

A similar law was passed in North Carolina in 2016, but was rescinded after the state’s economy was devastated by fallout from the law. A lengthy and expensive court battle after the law’s repeal led to the “enshrinement” of the rights of transgender people to use the bathroom of their declared gender, reports NPR, and also reignited local battles over gender and bathroom use, says NBC News. While the Indiana and Texas legislatures are also considering a bathroom bill this year, it’s been at least 2017 since other states proposed such bills. Overall, however, 14 states are considering anti-transgender legislation, says the activist group Freedom for All Americans.

Monday’s event, which will also feature One Iowa Action, will be about educating people on the proposed Iowa bills, and on how they can engage in efforts to reach legislators, covering techniques such as letter-writing, phone calls, Zoom meetings and personal meetings. Bennett, in addition to being one of Iowa’s few openly LGBTQ legislators, is also a longtime leader in proposing bills that uphold LGBTQ and women’s civil rights.

One Iowa’s Wednesday event will be held online because of COVID-19. Thompson said Iowa Safe Schools will also hold its annual LGBTQ legislative day — likely online — sometime in March, and plans to announce the specific date next week.

While many of the proposed anti-LGBTQ laws are unlikely to make it through both Houses for the Governor’s signature, Thompson said, the sheer number of anti-LGBTQ bills proposed this year plus their relative progress so far indicate the potential for “surgeable momentum” that needs to be eclipsed.

He attributes the rash of anti-LGBTQ bills to a lack of education among many legislators on the harmful effects of what they’re proposing. Thompson said Republican legislators overall have discovered that attacking the “LGB” (lesbian, gay and bisexual) parts of the community is “fruitless” and are focusing on transgender issues as though they are “blood in the water.” Thompson said the key to reaching such legislators is educating them, including by calling on their more moderate Republican colleagues to join the education effort.

Potentially bridge-building Republicans on the Senate Education Committee that Thompson mentioned specifically include Senators Chris Cornouyer of LeClaire; Tim Goodwin of Burlington; and Brad Zaun of Urbandale. He also encouraged voters to contact Sen. Carrie Koelker, a newly elected representative of Dubuque County. On the House side, Thompson said Republican Representatives who have been “receptive” to Iowa Safe Schools’ outreach, and who may be potential bridge-builders to reach their conservative counterparts, include Bobby Kauffman of Wilton; Megan Jones of Sioux Rapids; Ann Meyer of Fort Dodge; Joe Mitchell of Wayland near Mt. Pleasant; and Carter F. Nordman of Des Moines.

Thompson also shared some potential good news for LGBTQ rights in Iowa: three positive bills have a greater chance of passage this year than ever before. They include what Thompson calls the strongest anti-conversion therapy bill in the country that would outlaw licensed therapists from using conversion therapy on LGBTQ clients; a bill that would ban those accused of violent crimes from using the “gay/trans panic defense” that attempts to excuse their actions by their fear of LGBTQ people, which passed the full Iowa House Thursday; and one that would require an LGBTQ-inclusive curriculum in Iowa public schools. 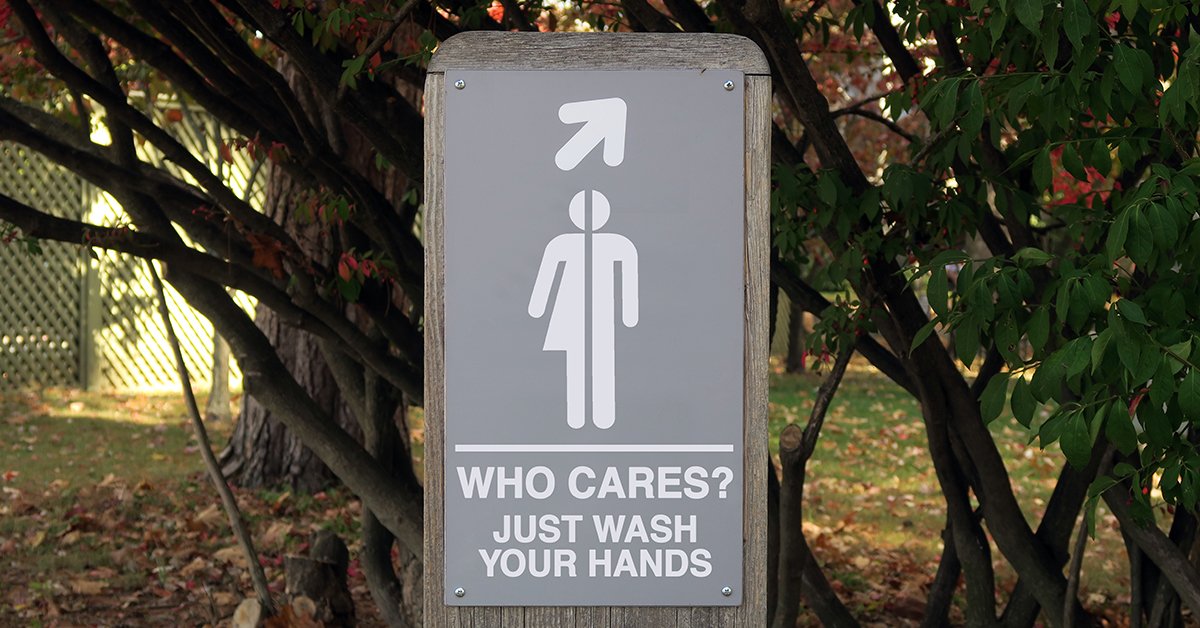