How a teacher feels about censorship in public schools 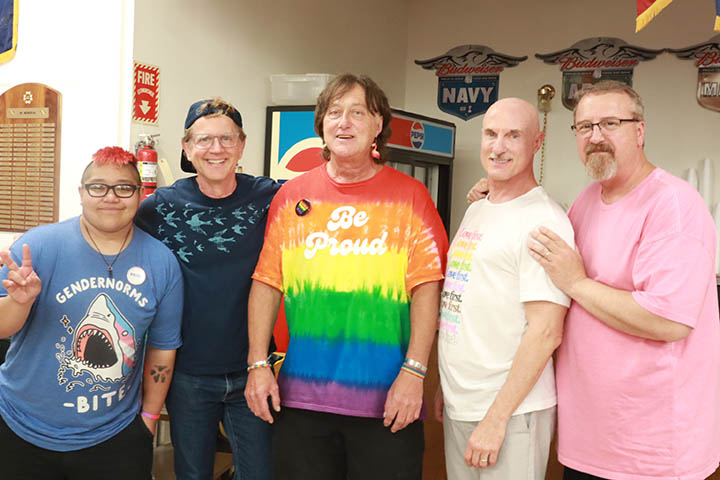 I was watching Mr. Smith Goes to Washington last week, as I do every year for motivation in the “dark months.”

Those are January and February, when students become fatigued; teachers struggle to keep them focused on learning; and the end of the school year seems very, very far away.

I watched as Jimmy Stewart, playing Mr. Smith, spoke to the U.S. Senate about their responsibility to the youth of America.

Mr. Smith believed in the importance of adults setting a good example for the future leaders of our nation.  His speech made me think, “Are we setting an example for children that prepares them to lead our nation?”

Censorship in schools and Mr. Smith

I went to bed pondering the question and woke up with it still rattling around my brain.  As I left my home and headed off to school, I grabbed a book that always helps me refocus on teaching the truth I want my students to learn: Lies My Teacher Told Me by James Loewen.

I am talking about attempts now to remove great works of literature like Mark Twain’s Huckleberry Finn; Alice Walker’s seminal work The Color Purple; and Toni Morrison’s masterpiece, Beloved. Even these writings are under attack today. Teachers are under greater pressure than ever to drop these works (and many others) from their courses.

Censorship has a way of crippling intellectual freedom way beyond the books that are pulled off the shelves and hidden from view. Censorship is like a creeping vine: it reaches into every crack and crevasse, slowly strangling ideas, thoughts, and divergent perspectives, until nothing is left but one line of thinking that is preserved by the censor.

I cannot teach the truth if dissenting arguments, opposing ideologies, transcendent thoughts, and perplexing questions are prohibited by terrified gurus clinging to past comforts.

My efforts to resist censorship matter. But my students’ efforts matter even more. They’re the ones who will have to carry the burden of fighting censorship in the future.  I’m doing all I can to prepare my students for their future struggle against repression.  I have redoubled my efforts to strengthen their defiance and to discover their feelings about the censorship and book banning in their schools.

The students who have shared their thoughts in this first installment of “Students Say” will help keep us from the tortured, grotesque society prophesied in Orwell’s “1984.” Their comments show they are ready for this fight. 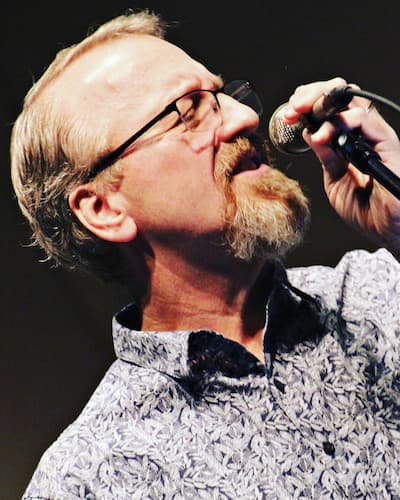 Kent Mick is an advanced placement teacher at Grinnell High School in Iowa, a parent, and a member of the original band The Jury. 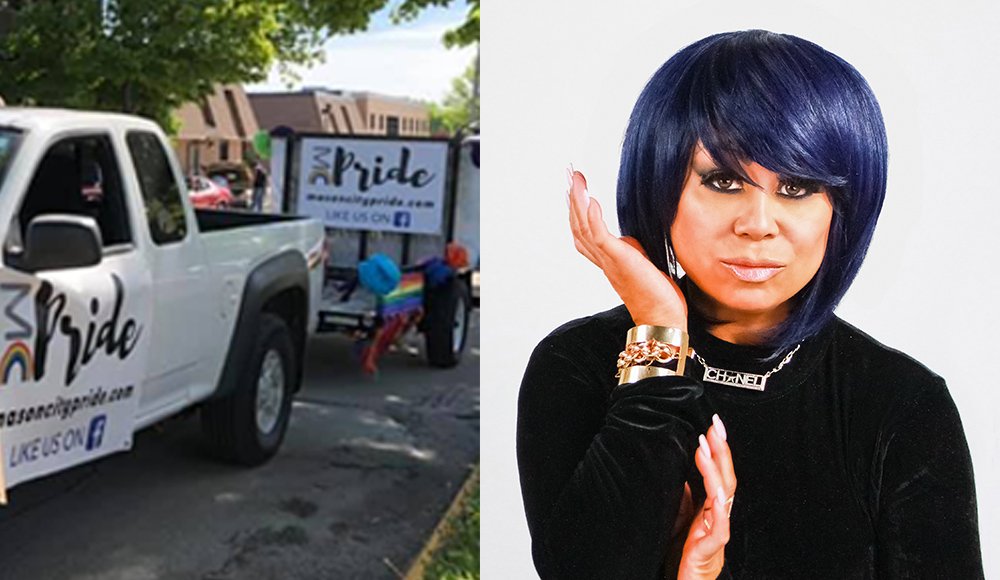 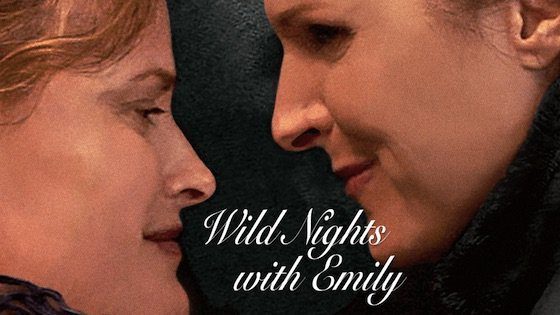 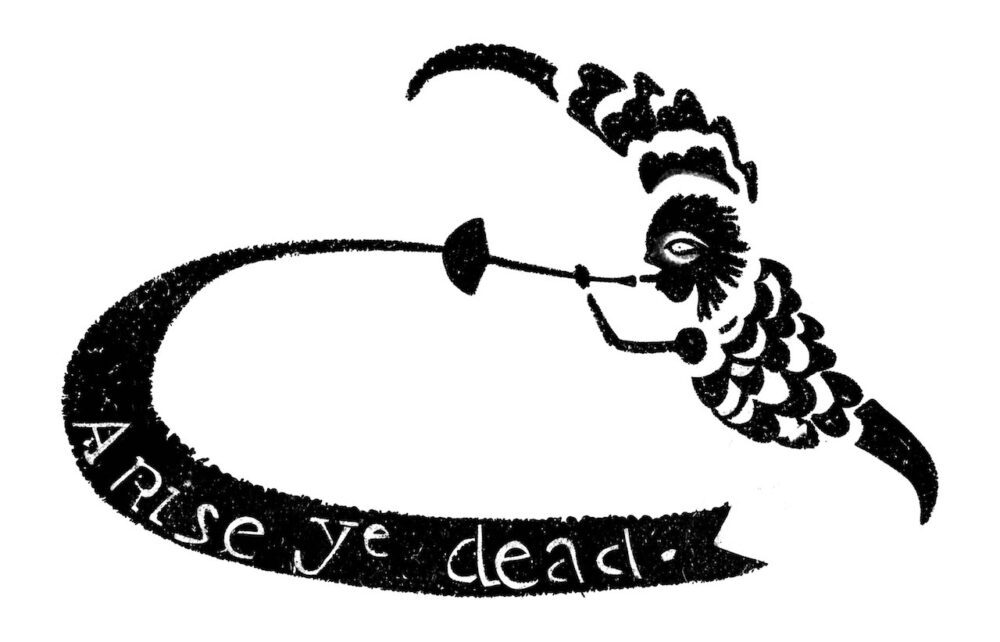 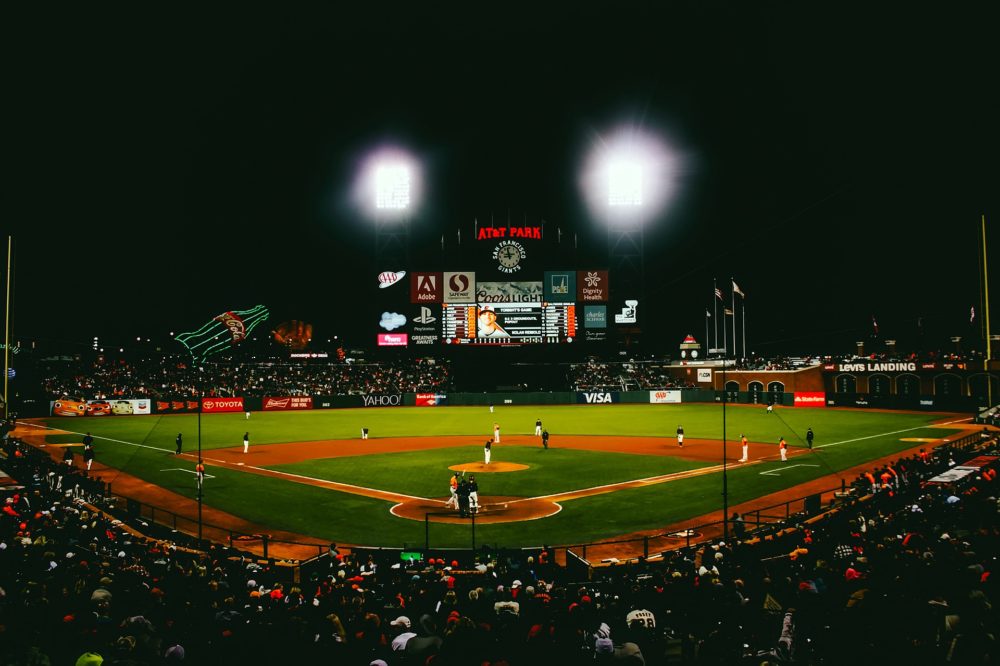