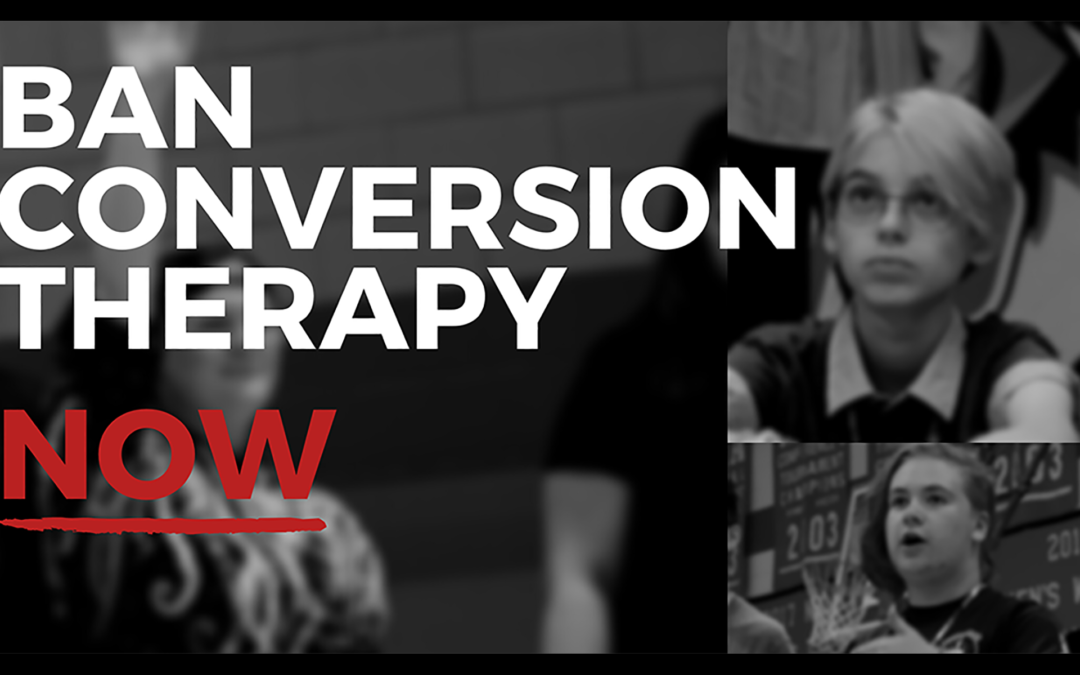 DES MOINES – A renewed effort is on to ban conversion therapy in Iowa, and Nate Monson is optimistic that the 2020 legislative session will generate some form of significant progress in outlawing a practice widely regarded as abuse.

“This is a bipartisan issue,” says Nate Monson, head of Iowa Safe Schools, the nonprofit that is leading a charge against conversion therapy. “A lot of people don’t realize that seven of the bans in other states, done by executive order, were signed by Republican governors. This is something I believe we can get some traction on.”

Conversion therapy is the use of psychological and other techniques to attempt to alter one’s sexual or gender identity. The Trevor Project estimates that 20,000 youth nationwide will be exposed to conversion therapy, with almost 700,000 people already exposed to it at some point in their lives.

Once considered a staple of the religious right’s demonization of homosexuality, conversion therapy is now considered abusive by all major organizations including the American Medical Association, American Counseling Association, and the American Academy of Pediatrics.  Yet, Iowa has yet to join 18 other states and the District of Columbia in banning the practice. Meanwhile, other states like Utah, and cities like Kansas City, are moving forward with bans.

Iowa Safe Schools also held a petition drive to support its effort this coming year to promote the ban among legislators and the public.

“Right now … what we want to do is make sure our bills go further than just banning with licensed professionals,” Monson says. “We want to make sure students are completely covered.

“Most of the bans are based around mental health or medical providers being unable to do conversion therapy. But we know that a lot of people who are unlicensed also do this.”

Iowa Safe Schools is seeking the same protection against conversion therapy that is provided to potential victims of sexual or physical abuse: mandatory reporting.

This would require teachers, church leaders, childcare providers or others who are aware of conversion therapy happening, to report their concerns to state officials who can formally investigate the abuse.

Monson said local communities hesitant to pass an outright ban on conversion therapy can pass resolutions or proclamations that express opposition to the practice. Iowa City passed such a proclamation a few years ago.

“It won’t have the teeth, but it’s the values piece and an educational tool,” Monson says. “It’s a way to educate folks that this is wrong. Once people learn the dangers of it, they don’t do it. It’s a terrible practice.”

Conversion therapy is widely considered to be a form of child abuse, experts say.

“The scientific research since the late 1940s has been remarkably consistent that sexual orientation and gender identity are remarkably resistant to efforts to change,” Catherine Lugg, of the Graduate School of Education at Rutgers University, told NBC News.

Watch The Real MainStream  for updates on Iowa Safe Schools’  progress. To support the group’s work on this and other issues, go to www.IowaSafeSchools.org.