TRM aims to inspire useful discussion and historic action for a more compassionate, collaborative Iowa and Illinois that does better for everyone, especially marginalized groups like women; BIPOC communities (Black, Indigenous and People of Color); LGBTQ people; seniors and elders; people of different belief systems; gig workers; independent artists; and people with conditions or diseases or who are disabled.

TRM is founded on the principles of The Four-Way Test, which is a central part of the nonprofit service organization Rotary Club International:

To learn more about the Four-Way Test, read the excerpt below:

The Real MainStream also strives to conduct advocacy journalism within the broad ethical structure of the Code of Journalism Ethics, prepared by the Society of Professional Journalists, of which founder Christine Hawes is a member. The founding principles of the SPJ are to seek truth and report it; minimize harm; act independently; and be accountable and transparent:

The Real MainStream is also a member of the National Association of LGBTQ+ Journalists (NLGJA). 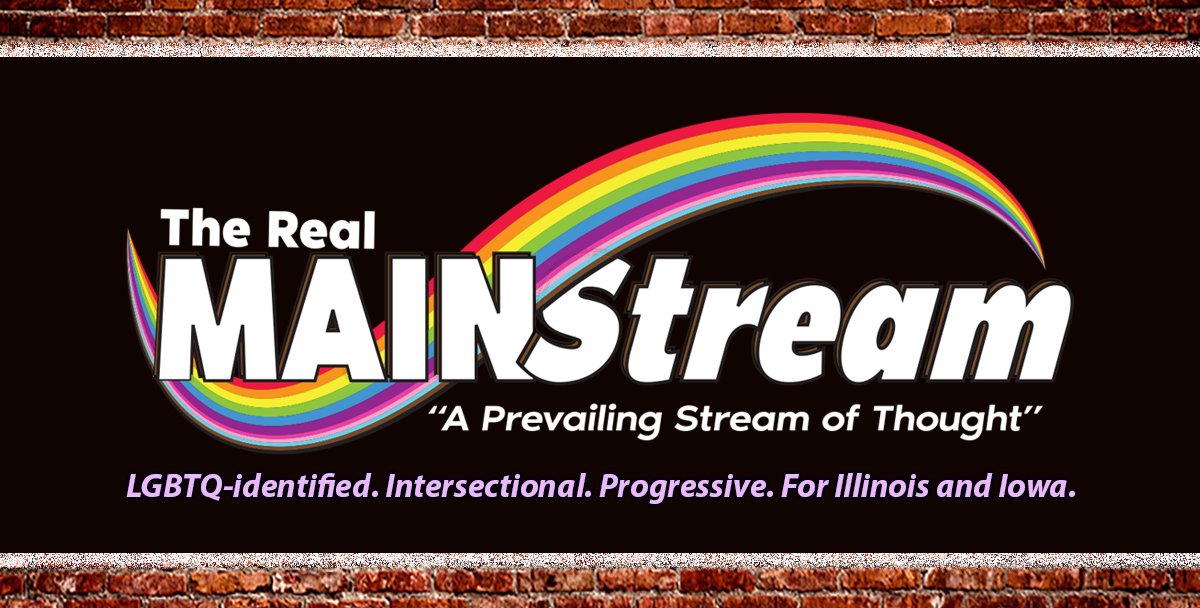