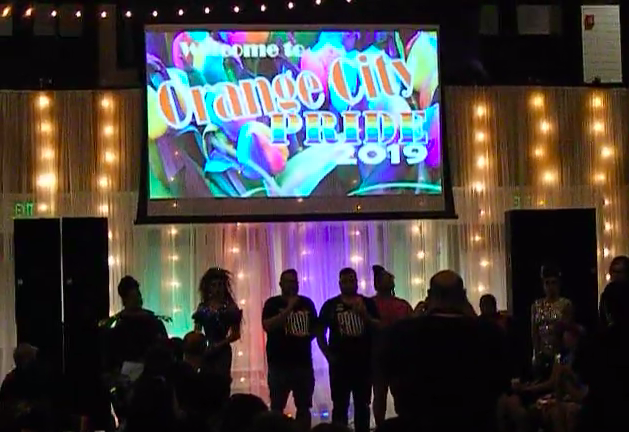 ORANGE CITY –– In eastern and central Iowa, you can take in a sultry drag show several days a week without worry of any hassle from government officials or conservative activists.

But in northwest Iowa’s Orange City, at the 3rd annual OC Pride celebration, city officials censored a headlining drag show, imposing a list of conditions for the performance including “no gyrating of buttocks, genitals or breasts” and “no physical contact” between performers and spectators.

The city of Orange City announced its censorship of the show days before the performance Oct. 20, issuing organizers a letter listing five prohibited behaviors. While minors were initially banned from attending, city officials eventually relented on that point.

Pride Orange City organizers are committed to continuing their work of standing up for LGBTQ people and their right to celebrate Pride annually, with honored LGBTQ traditions like drag performances.

Orange City officials created a “code of conduct” in February 2019 for events in city-managed buildings. Two days before this year’s show, OC Pride received the city’s official notice along with its five rules.

The letter stated that city officials had grown concerned about this year’s show after watching a videotape of last year’s show. The rules banned physical contact between performers and spectators; “gyrating;” the attendance of minors; “rustling of one’s face in another’s breasts;” and “strip tease or mimicking of a strip tease, including placing dollar bills into one’s undergarments.”

Klennert said OC Pride organizers were surprised by the letter, apparently triggered by some community members accusing OC Pride of “marketing” to youth.  Pride filed an emergency injunction against the city’s letter, but a judge denied that injunction Oct. 18.

Some of the drag performers had to modify their shows. While tucking dollar bills into garments is a common scene in almost all drag shows, this show featured just a tip bucket.

The show was delayed for 40 minutes while Klennert publicly confronted the officials who had issued the letter of restrictions, asking if the minors in attendance had permission to stay. A YouTube video of those moments shows Klennert politely asking city officials  sitting in a balcony to respond, while one official holds a smartphone and videos the entire audience, haltingly answering Klennert’s questions.

This is the third year of OC Pride. With Northwest Iowa as a whole known for conservative views, the event and organizers have faced challenges since the festival’s founding. They include a book burning, efforts to segregate LGBTQ books in the public library, and homophobic statements from local leaders and letter-writers.

Klennert vows to continue OC Pride’s work in standing up for LGBTQ people and community.

“What transpired this year is not changing our plans for next year,” he says. “We’re here to reach out to the queer people in our area and others to say, ‘There is a safe space for you to be.’ “

Christine Hawes contributed to this article. 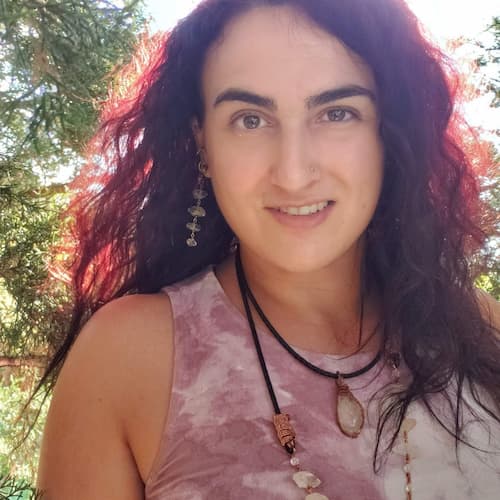 Cheryl Weatherford is owner of Chereal Designs, a custom jewelry design company based in Iowa City. 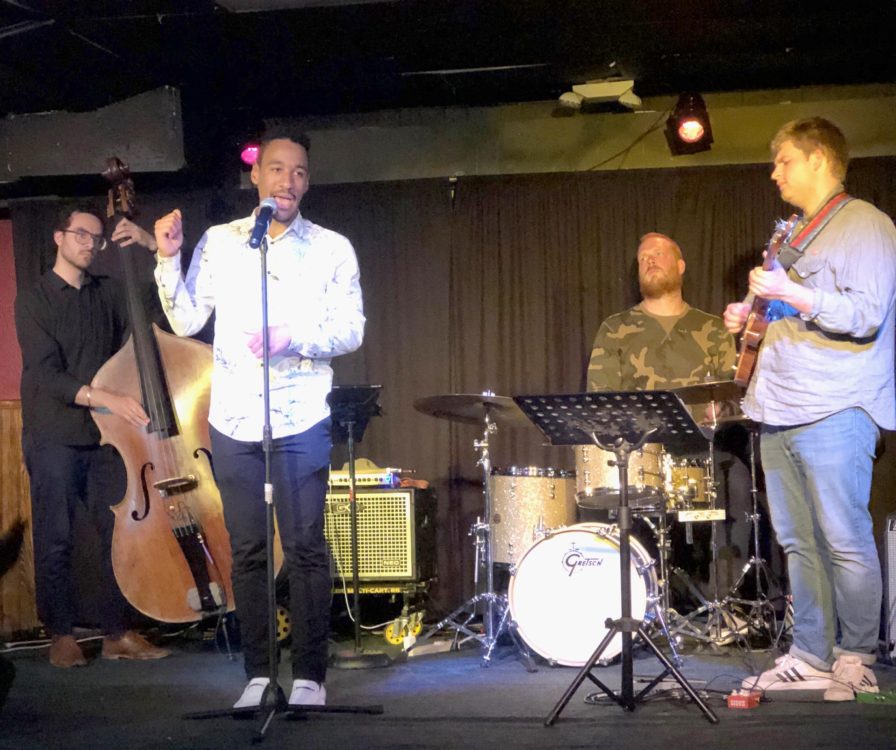 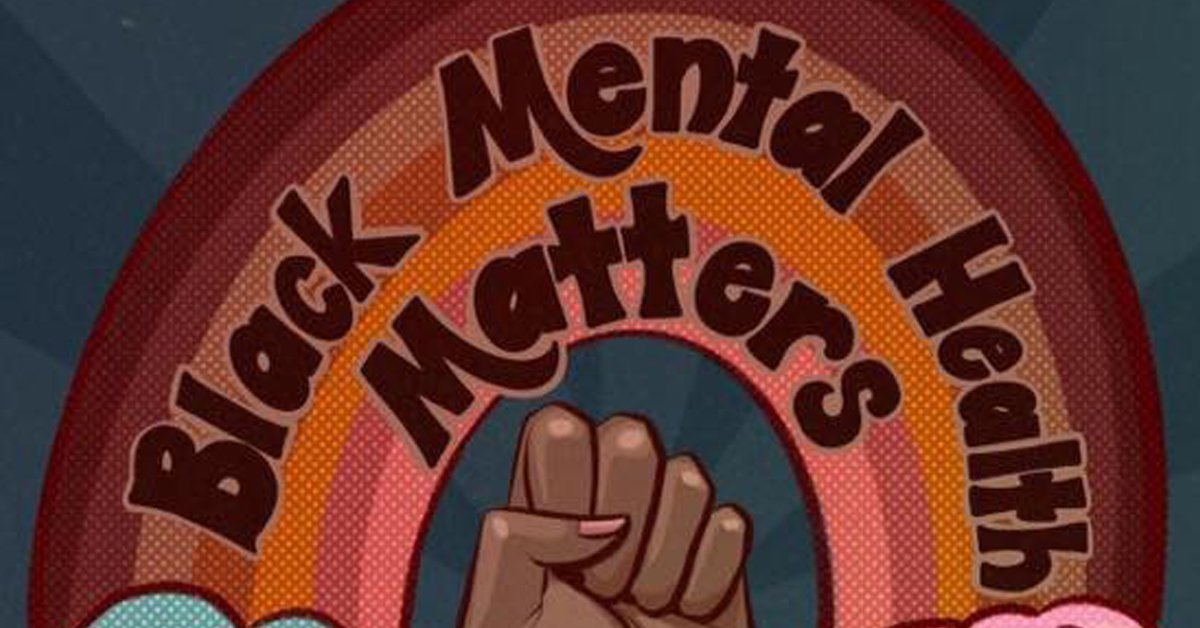 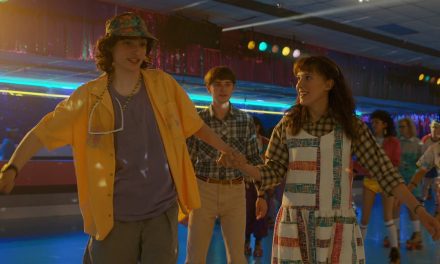 “Stranger Things” and Will Byers’ understated “coming out” 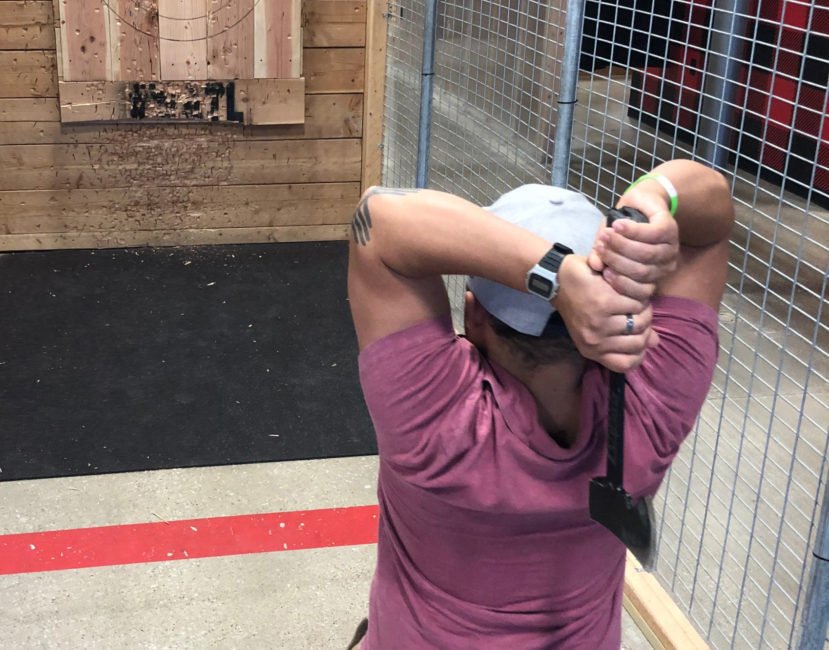 Axe-throwing, inspired by Canada, takes off in Iowa