QUAD CITIES — Talk about coming back strong: The Quad Cities area enjoyed the first full return of Pride since COVID with four large events and many smaller ones.

This year’s burst of Pride happenings coincides with a nationwide burst, especially among smaller communities, noted by USA Today and other publications. We wrote about the burst in small-town Pride, too, while also helping to preview some of the area’s largest events, including Iowa City Pride (which had record-setting attendance of 13,000 this year), and CR Pride (which celebrated its 30th anniversary throughout June, and in July).

Meanwhile, the next round of Pride events are now just weeks or months away, including:

As you take a moment to enjoy this look back at Pride 2022 in the Quad Cities, consider the three groups that helped to coordinate these events. All of them have worked hard for years throughout the Quad Cities and beyond to ensure LGBTQ+ people feel safe and welcome in their communities.

Now, on to the photos, which depict: 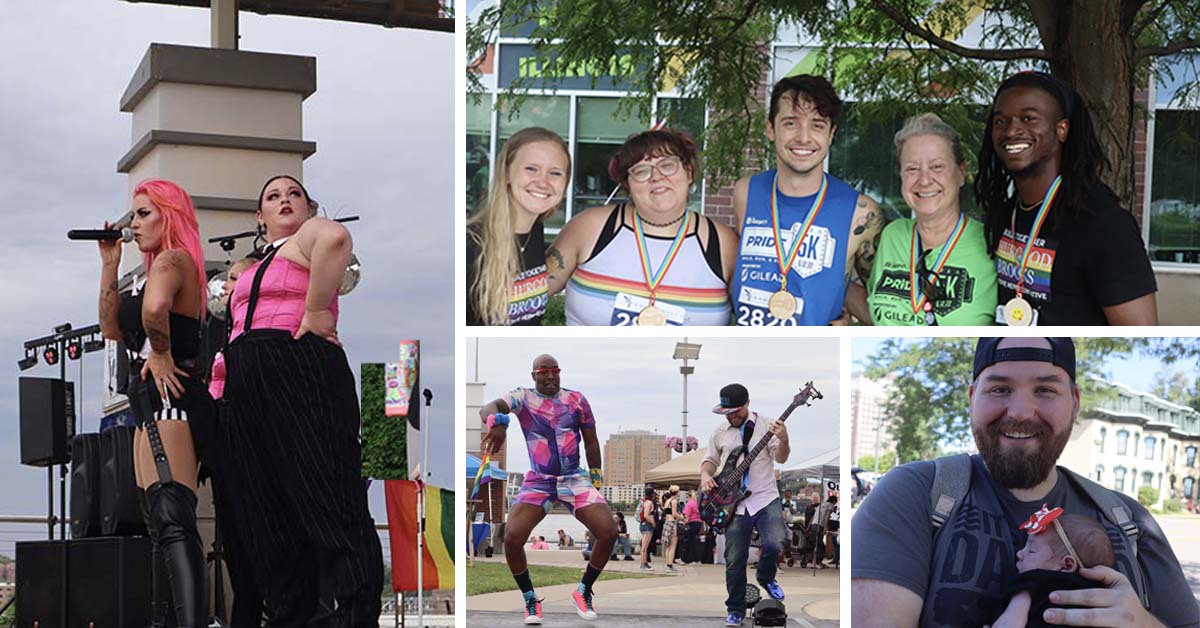