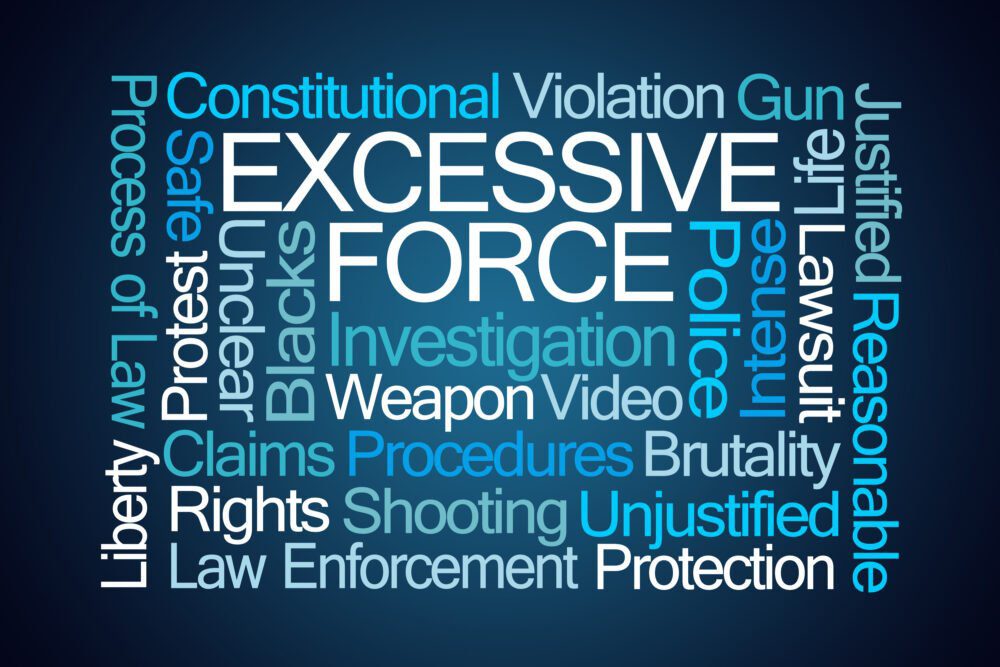 The protesters who have been standing off with the Iowa City Police Department and Iowa State Patrol last week have presented a list of 15 demands that extend beyond those two agencies to at least four other government entities.

Now known as the Iowa Freedom Riders, the group that repeatedly converged on Interstate 80 last week is asking through its Instagram account for legal and policy changes that go beyond ending police brutality. The demands extend into how the School Board is elected, how students air grievances, city budgeting decisions, several policies of the Johnson County Sheriff’s Department, the City of Coralville, state laws, and laws at various government levels regarding marijuana and evictions.

At the same time the group is releasing its specific requests, one of its leaders was arrested Sunday evening for violating probation for a second time in the last four months for a second-degree robbery conviction, reports the Daily Iowan and CBS2Iowa. Mazin Mohamedali was also charged with the misdemeanors of disorderly conduct and unlawful assembly related to the protests, reports the Daily Iowan.

It’s unclear what role Mohamedali or anyone else had in creating the list of demands, which is headlined “The citizens of Iowa City demand ….” and specifically directs its requests to the Iowa City Police Department. News reports have referred to protest leaders meeting extensively and formally with representatives of Iowa City and its police department; it’s unknown at press time whether protest leaders have also met extensively with the other agencies whose actions would be required to satisfy their demands.

The group has gathered in downtown Iowa City and marched to Interstate 80 at least three times over the past week and has used spray paint to mark phrases and swear words on downtown buildings, public streets, and landmarks of the University of Iowa Hospitals and Clinics and the University.

Floyd died May 25 while handcuffed and pinned to the pavement on his stomach by three police officers, including one who kneeled on his throat and neck for more than eight minutes. The three and another officer are charged with varying degrees of murder and manslaughter charges. Floyd was originally apprehended by police upon suspicion of passing a $20 counterfeit bill.

In Iowa City, the protests that ask for changes beyond the police department are in contrast to most demonstrations held nationwide in honor of Floyd’s death. Most have focused specifically on ending police brutality and systemic change within police departments and law enforcement.

In Minneapolis, for example, policy changes that have grown out of protests include requiring police officers to intervene if a colleague is endangering someone, and banning chokeholds by police. The city council there has also informally committed to “abolishing the police department,” a phrase that refers to restructuring the police department to follow models that build greater respect and improved relationships between police and citizens.

In Des Moines, protesters succeeded in earning moves toward a ban on racial profiling by police. Other demonstrators nationwide are asking for changes like mandatory body cameras on all law enforcement, or specific databases to better track officers’ use-of-force incidents.

The Iowa Freedom Riders’ statement does not include any requested timeline for fulfillment of its requests, or what kinds of preliminary steps they’d accept from the Iowa City Police Department or State Police, the target of the group’s protests, to act on behalf of the other governmental agencies that could fulfill the group’s demands. Neither the Police Department nor the State Patrol, nor the Iowa City City Council which has been walking and meeting with the protesters, has the legal authority to enact many of the group’s demands.

Here are the specific requests from the Iowa Freedom Riders:

• cutting funding for the police department by 25 percent and redirecting those funds to social services programs such as “mental health services, drug treatment and addiction prevention; affordable and low-barrier housing; before- and after-school programs; and public transit.” The request would affect up to $8 million dollars in city funds depending on what parts of the city budget are specifically considered part of the “police department,” according to city budget documents

• granting subpoena power to the city’s police review board

• better enforcement of penalties meted out by the police review board

• divestment from “military-grade equipment and contracts from the federal government”

• the dropping of all charges against all protesters

• a formal statement from the city “in favor” of the protests. The group’s statement asks that the statement reflect “prioritization of police accountability” and the “deprioritization of law, order, and property.” It doesn’t offer specific information on what that means or how it can be achieved.

• decriminalizing “marijuana” possession of up to 40 grams (just under 1.5 ounces)

• reducing probation time for those convicted of “marijuana”-related offenses. The requests do not mention how much probation should be reduced.

• elimination of drug testing for “marijuana.” The statement does not specify whether the request relates to probation, sentencing, or employment drug testing

• unspecified “funding for the “SPI Program.” Upon further research, SPI stands for “Special Populations Involvement” an effort by the city’s parks and recreation department to ensure “high-quality recreation programs for all” and especially people with physical, mental or emotional disabilities. The program runs the annual Special Olympics program and holds events at other locations throughout the city geared to people with disabilities. The group’s requests do not mention how much additional funding the Freedom Riders are seeking for the SPI program.

• an “alternative school board review” program for students.

• removing “SROs” (School Resource Officers) from Iowa City schools. SROs became a point of controversy in last fall’s School Board elections, with some candidates favoring their greater presence and others standing against them. SROs are Sheriff’s Officers who report to both the school district and the sheriff’s office; though they enable greater communication between the two agencies, civil rights experts are also concerned that how SROs facilitate shared information between police and school districts leads to increased marginalization of black students and students of color.

• barring the Johnson County Sheriff’s Office and the Iowa City Police Department from acting out evictions. Iowa Gov. Kim Reynolds had imposed a statewide moratorium on evictions during the coronavirus crisis, but the order expired May 27.

• lifting the Coralville curfew, put in place by the city of Coralville May 31 after 150 people gathered at Coral Ridge Mall on the first day of protests.

The group’s demands have already generated support and recommendations from the Iowa Harm Reduction Coalition. The IHRC was formed about four years ago to advocate for dropping words like “addict” and “substance abuse,” and for policies that provide life-saving services to people who use drugs, such as access to clean syringes and to the Narcan overdose antidote.

“We welcome conversation with Iowa Freedom Riders and the city about the specifics of this proposal as they concern drug use,” the IHRC said in a statement Sunday. “To be clear: we stand in support of IFR and wish to assist in uniting our community behind a set of demands, rather than fracturing their power.”

IHRC asked the group to consider removing the phrase “addiction prevention” from its requests and instead ask to “improve systems of care and support and decrease carceral approaches.” The group also asked the Freedom Riders to seek “evidence-based treatment” that includes permanent supportive housing “run by treatment providers with a demonstrated history of engaging a harm reduction philosophy,” along with like-minded policies such as “safe consumption spaces and syringe access.”

IHRC also asked the group to expand its decriminalization request to all drugs and not just marijuana; and to enact it over a five-year period.

The Freedom Riders’ use of “marijuana” rather than “cannabis” to describe its requests regarding drug policy is also out of sync with many groups involved in cannabis policy reform. The word “marijuana” is said to have racist beginnings as part of an effort to marginalize brown-skinned people in the mid 1900s.

The Iowa City City Council will meet tomorrow to discuss the overall Black Lives Matter movement, as well as an initiative known as #8cantwait. Championed by Iowa City Mayor Bruce Teague, the initiative identifies eight policies proven to reduce police killings. They include:

• exhausting all other alternatives before shooting guns

• requiring that all use of force be reported

• establishing a “use of force” continuum that clearly explains what use of force is appropriate, at which point

• requiring all officers to intervene in instances of police violence

• banning the firing of guns at moving vehicles, and

• requiring officers to warn suspects before they shoot.

The group is expected to resume its protests today.

To view the group’s documents outlining its demands, go to its Instagram page. There, you can also find:

• resources for help with bail if you are incarcerated

• guidance on how to stay safe during protests 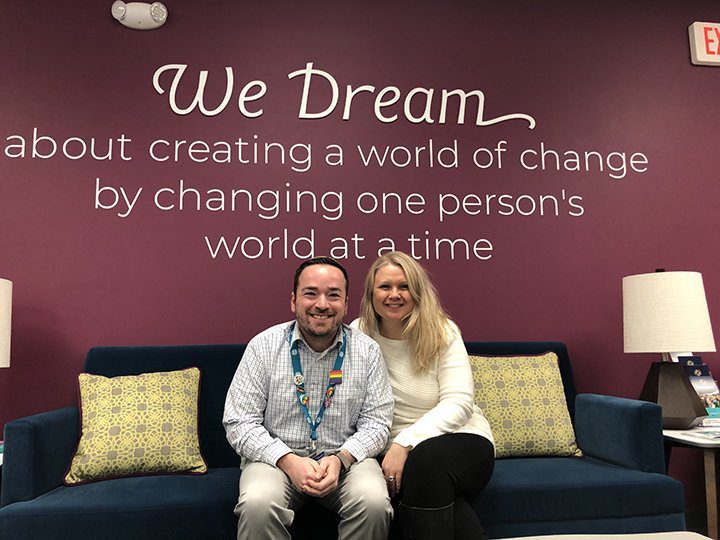 The Project aims for health equity in the Quad Cities 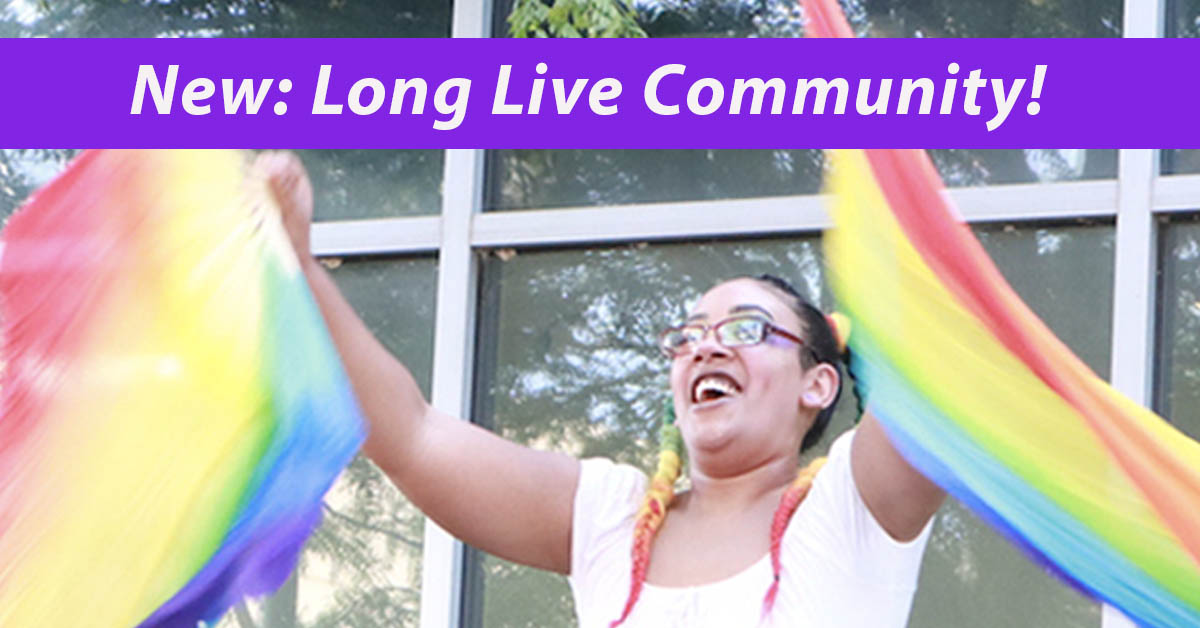 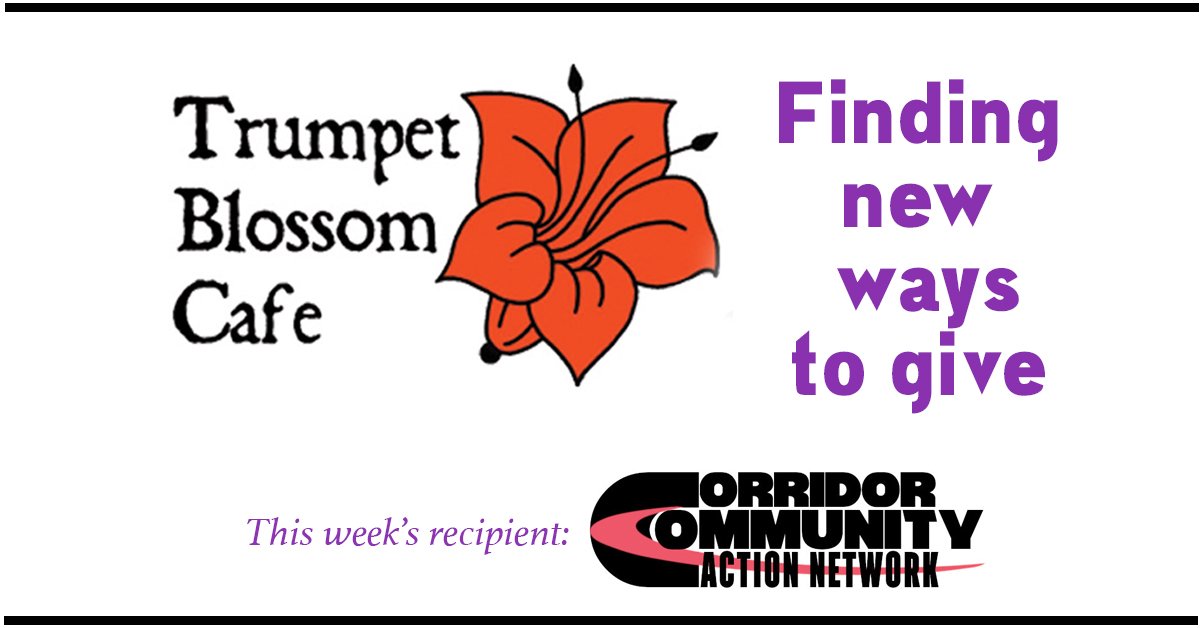 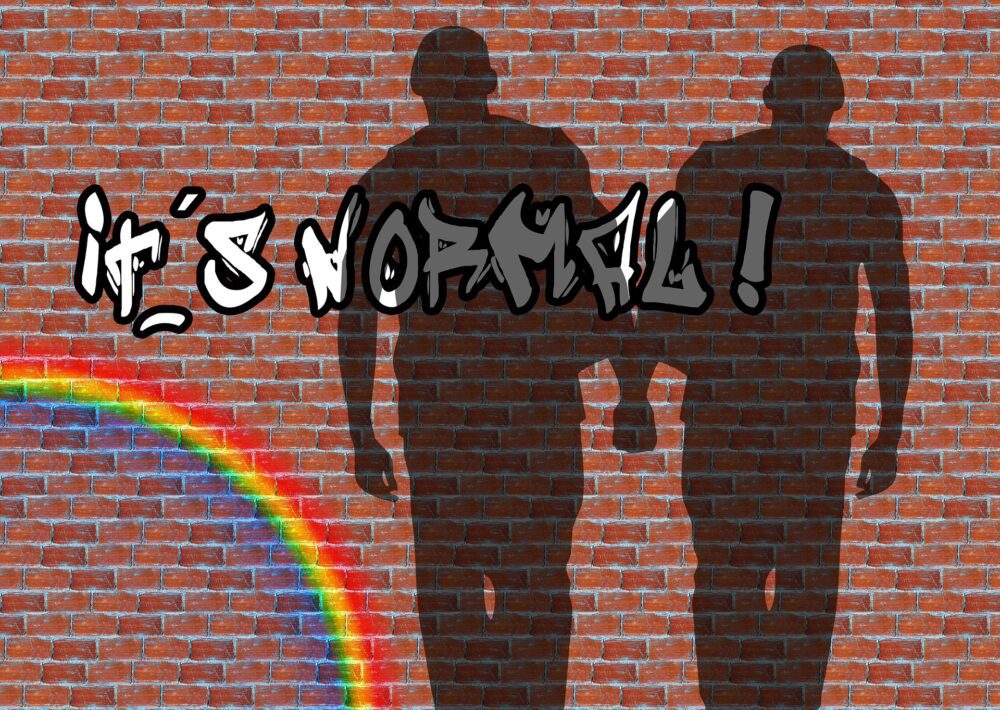