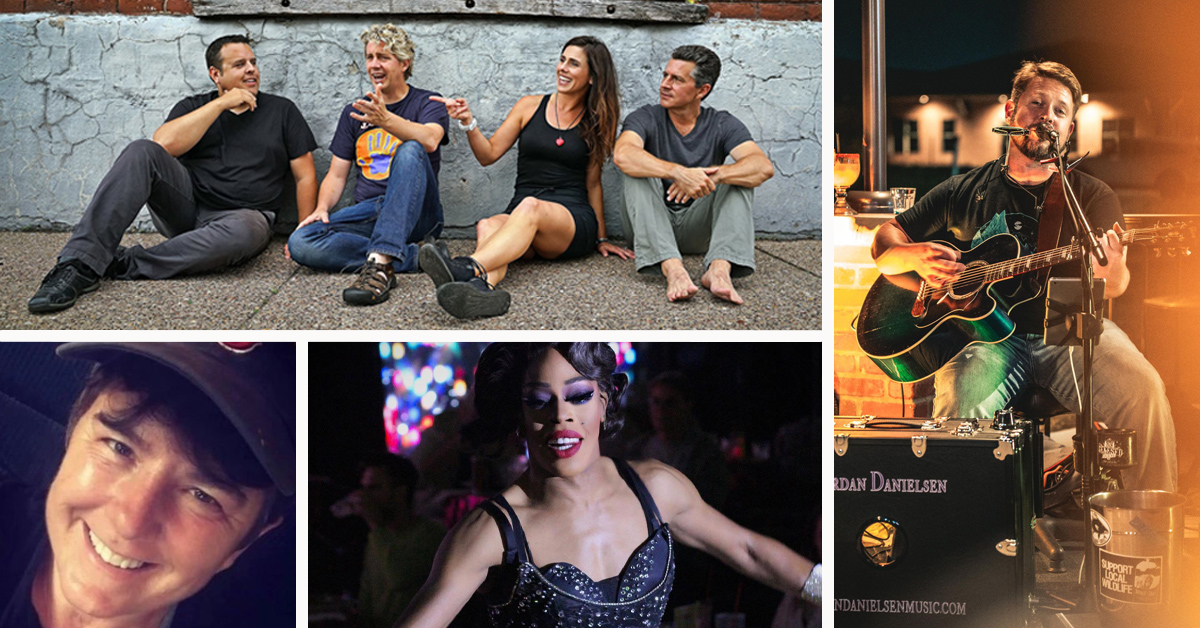 This year, you’ll also find something new and different at the second Pride event of the year for the Quad Cities: a mainstage hour devoted to stand-up comedy.

Comedian Cindy Foster takes the stage at Davenport’s LeClaire Park, near the intersection of Ripley St. and Beiderbecke Dr., at 3 p.m. Saturday. Before and after her, starting today at 4 p.m. and continuing until midnight Saturday, attendees can expect dozens of drag queens and kings, beloved local bands, a star from RuPaul’s Drag Race, and two nights of burlesque.

Foster, who also appeared at Milwaukee Pride earlier this year, is a veteran comedian who “came out” in 2013 as a lesbian. After picking up stand-up comedy in her hometown of Greenfield, Mass., at age 47, Foster’s career took a leap when she released a series of viral videos in 2018 about lesbian life.

Before Foster, entertainment kicks off at 5 p.m. today with Wicked Liz’s band, a Quad Cities mainstay. Tonight’s drag pageant starts at 7 p.m. Jordan Danielsen, an acoustic guitarist “ally” who has been part of Quad Cities Fall pride for about five years, kicks off tomorrow’s performances at 12:30. Jasmine Masters of RuPaul’s Drag Race performs at 7 p.m. Saturday evening, just before the Cedar Rapids-based drag troupe House of Love (which will also feature a surprise guest performer).

Evenings both nights feature shows by Mary Quite Contrary’s House of Burlesque, Manscape Burlesque and Bottoms Up Burlesque.

This is likely the last year that Fall Pride will take place in the same format, says vendor organizer Jane Tiedge. Next year’s fall celebration will likely not feature a vendor fair. Instead, Quad Cities Pride Festivals aims to focus on building its main summertime festival, scheduled for the first weekend of June 2023 at Schweibert Park in Rock Island for a second straight year, and holding more diverse events year-round.

Admission to both days is $10 one-day admission is $7. Find more information at the Quad Cities Pride Festivals Facebook page, or at its website at quadcitiespridefestivals.com. 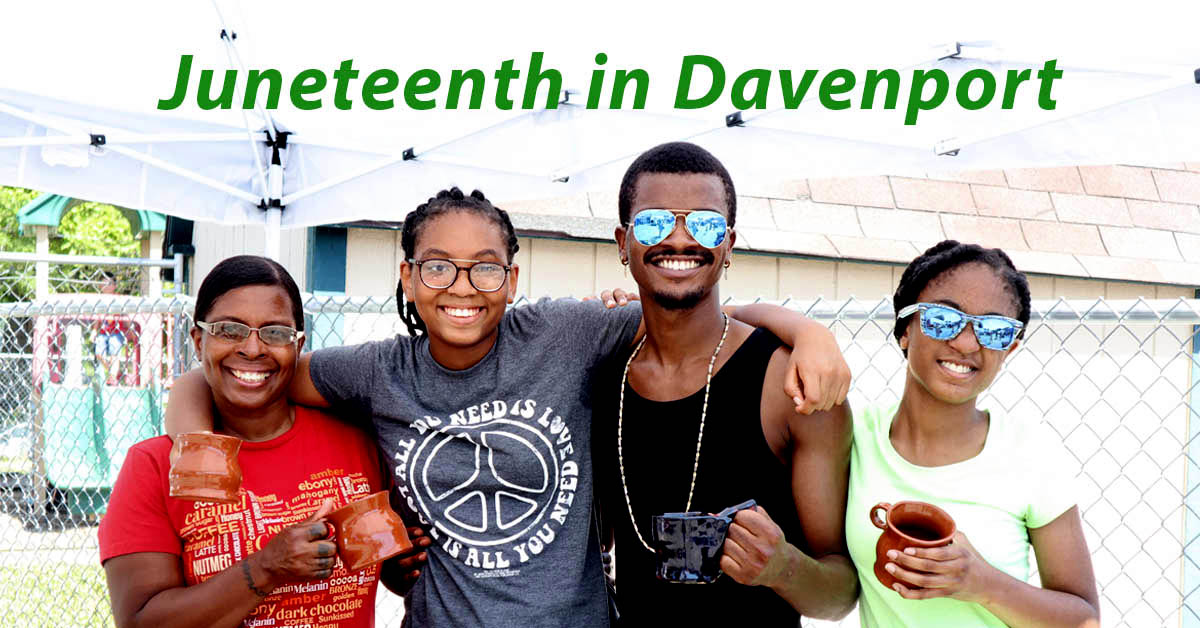 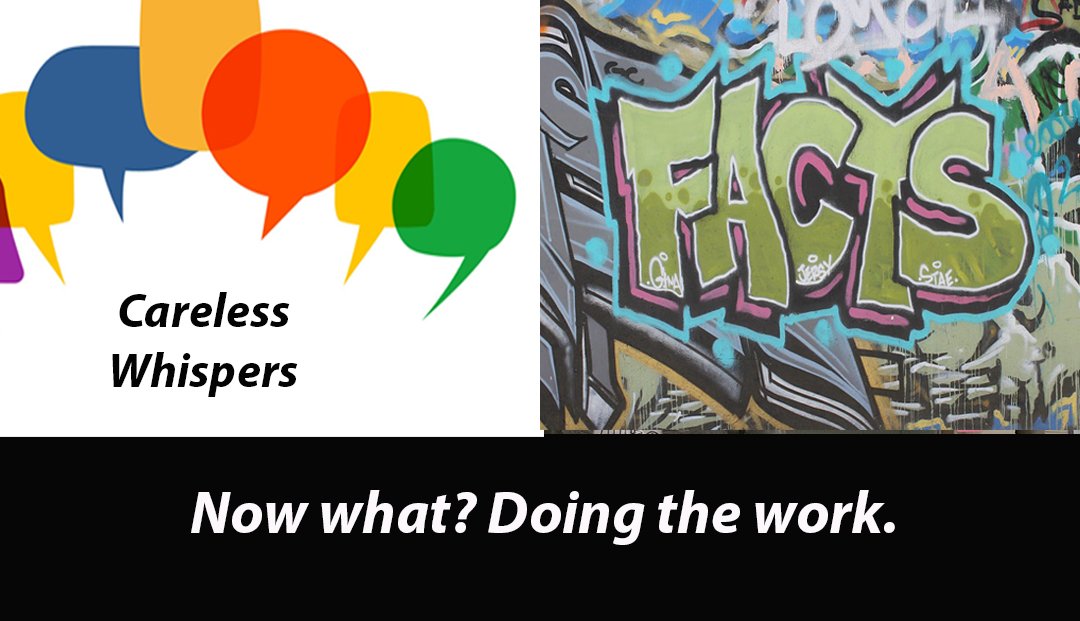 Bartender’s fight against cancer during coronavirus crisis gets a boost Oct. 10 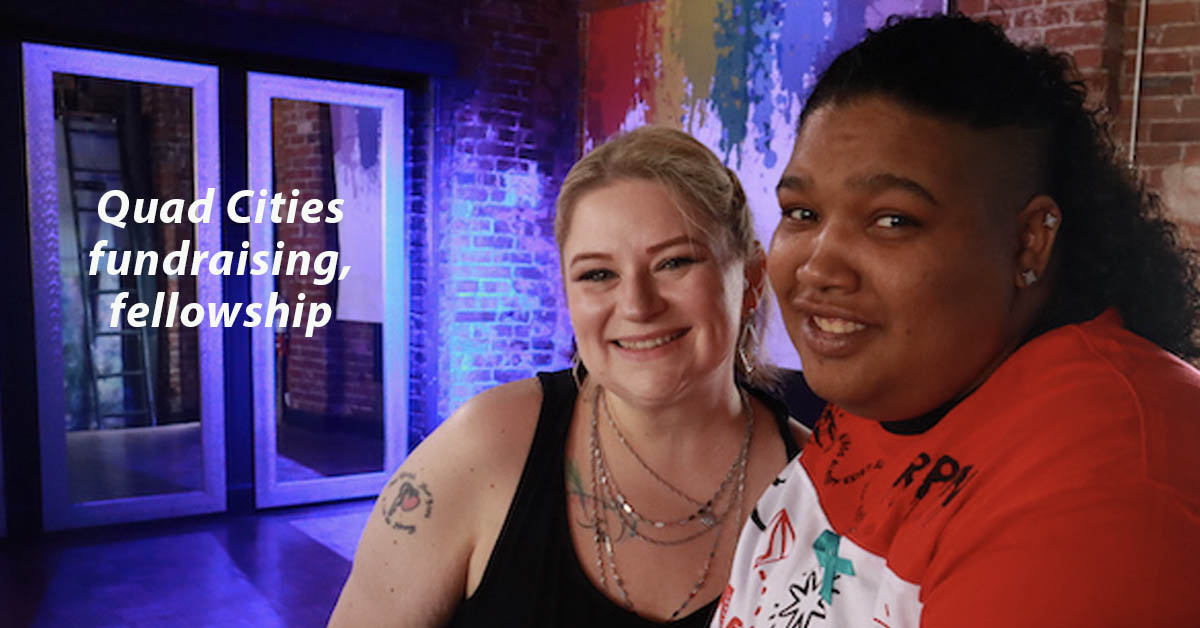