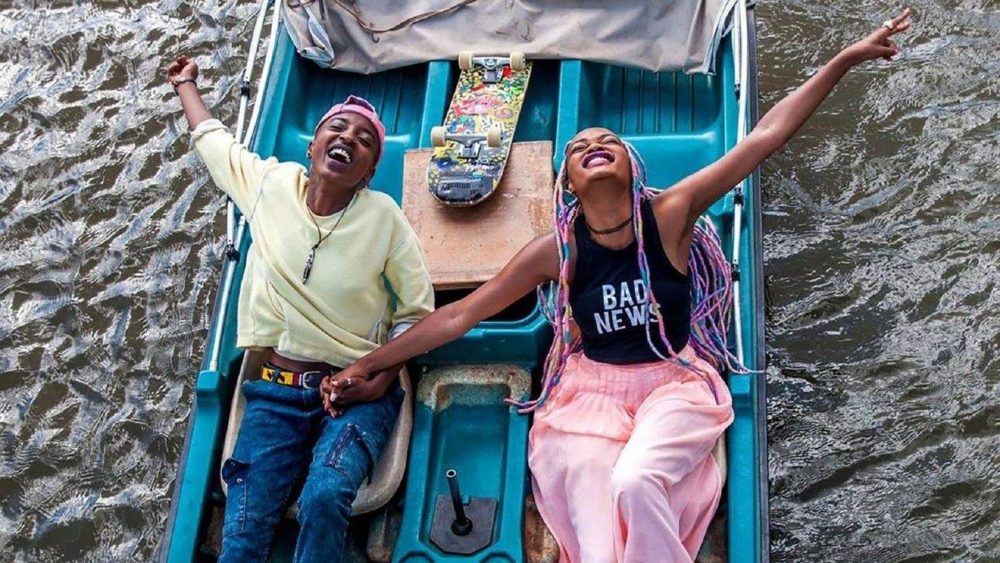 A village in Kenya serves as the colorful backdrop for the drama that unfolds in the film “Rafiki” meaning ‘friend’ or ‘companion’ in Swahili.

“Rafiki” is adapted from a short story by Monica Arac de Nyeko called “Jambula Tree.”  For a short story adaptation, the complexity of multi-layered political oppression, bigotry and a sweet first love come through in a rich and bold way.

“Rafiki” packs an emotional punch, (directed by Wanuri Kahiu) and like the similarly adapted short story to film, has much in common with “Brokeback Mountain.” It’s a wildly different setting and time, but the heart of the story is relatable for those who have ever had to buck the conventions of social acceptance to be true to their own hearts.

The lively Kenyan village is a close-knit community where Mama Atim, the town gossip, loudly shares everyone’s’ business to anyone who will listen. This sets up a twist on the age-old “Romeo and Juliet” plot of star-crossed lovers from rival political houses.

Kena (Samantha Mugatsia) is the daughter of the current MCA (I assume this is like the town mayor). She strikes up a friendship with Ziki, the daughter of her father’s political rival. An instant unspoken attraction blooms between them.

This is frowned upon due to the political rivalry and the outspoken homophobia rampant in the community. Ziki and Kena continue their relationship despite familial, political and community pressures.

Ziki and Kena sit on a rooftop on their first unofficial date and dream about traveling and becoming “something real” rather than following the path of their mothers as typical Kenyan women, “who get married and have babies.”

The sliver of woeful hope Kena expresses throughout much of the film creates a feeling of foreboding. While watching, I was rooting for the innocent love between Ziki and Kena. I realized it was only a matter of time before the social and political factors outside of their control became too much for their relationship.

This entertaining film was directed in such a way that the viewer is fully transported into the narrative. You can vividly feel, almost smell, the village. You also get a strong sense of the cultural values presented in the film.

Virtually all of the film is in English, with only a few scenes spoken in Swahili, yet the whole film has English subtitles. This felt unnecessary and distracting; I found myself reading the subtitles, despite being able to understand the actors perfectly.

The story of Ziki and Kena is beautiful. “Rafiki” left me wanting more of their world and a continuation of their love story. I vote for a “Rafiki” sequel in the near future.“ 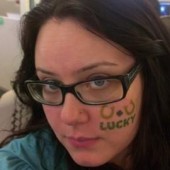 Lisa Skriver is an aspiring writer based in Iowa City. 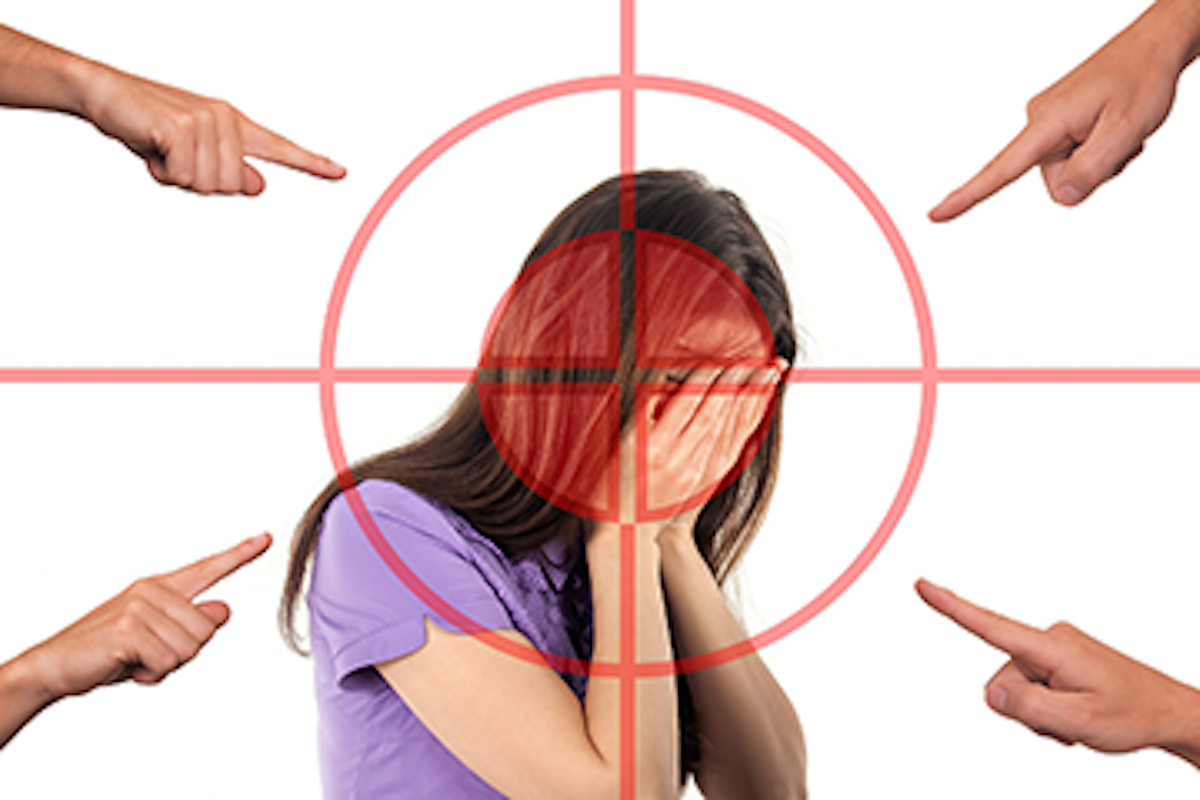 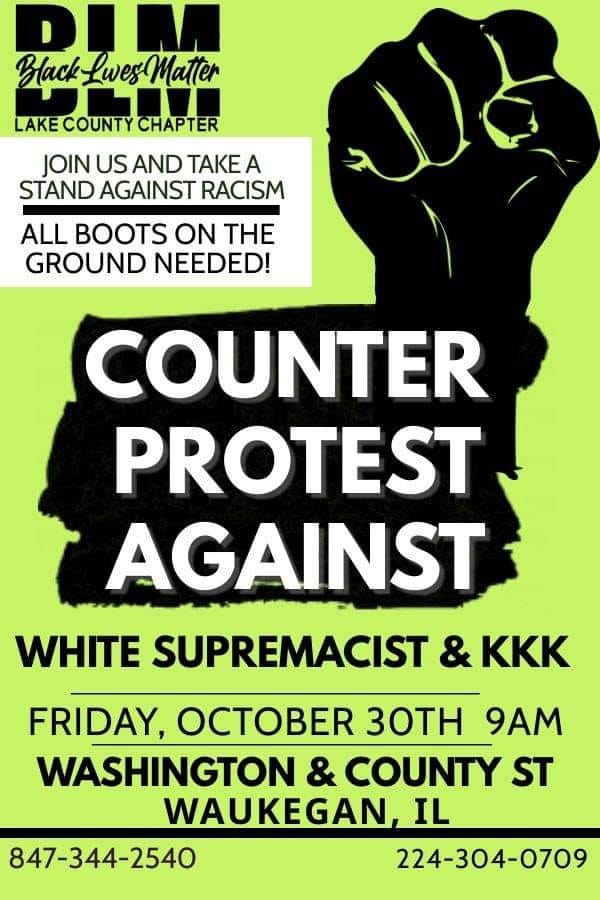 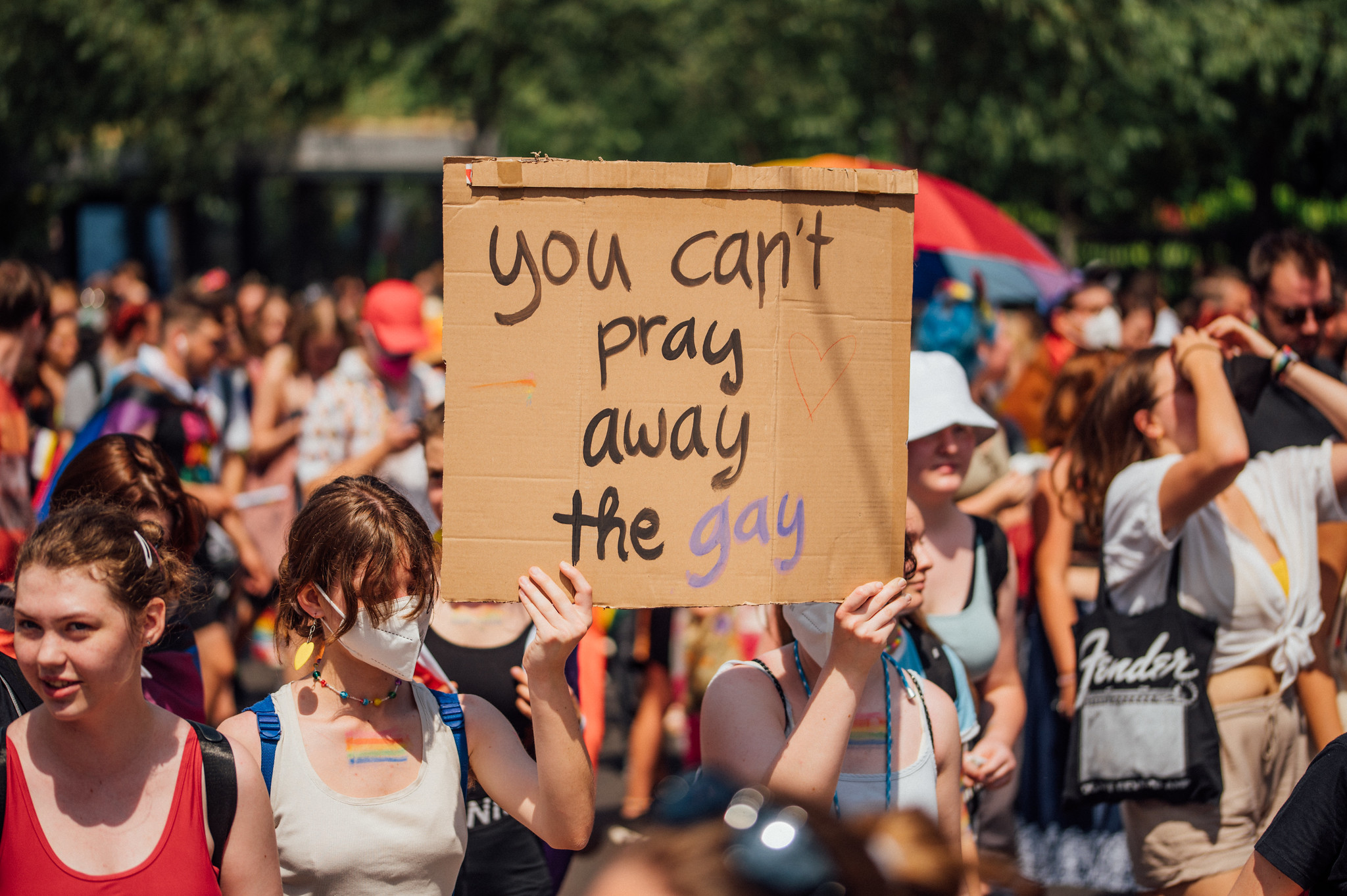