Six more Pride celebrations throughout Illinois and Iowa have cancelled this year’s events because of the coronavirus crisis.

The cancellations include Pride in the Park Chicago which was anticipated to attract 15,000 people to Grant Park June 27 and 28. The event would have been in its second year.

In addition to Pride in the Park, other cancellations include:

• Quad Cities Pride Festivals, originally scheduled for May 29 and 30, is cancelled. The fall pride festival is still planned for September.

• Aurora Pride, originally slated for June 6 and 13, is postponed.

Cedar Valley Pride in Waterloo is pondering whether to hold its festival Aug. 23-24 and is delaying its originally planned vendor sign-up kick-off to make the decision. 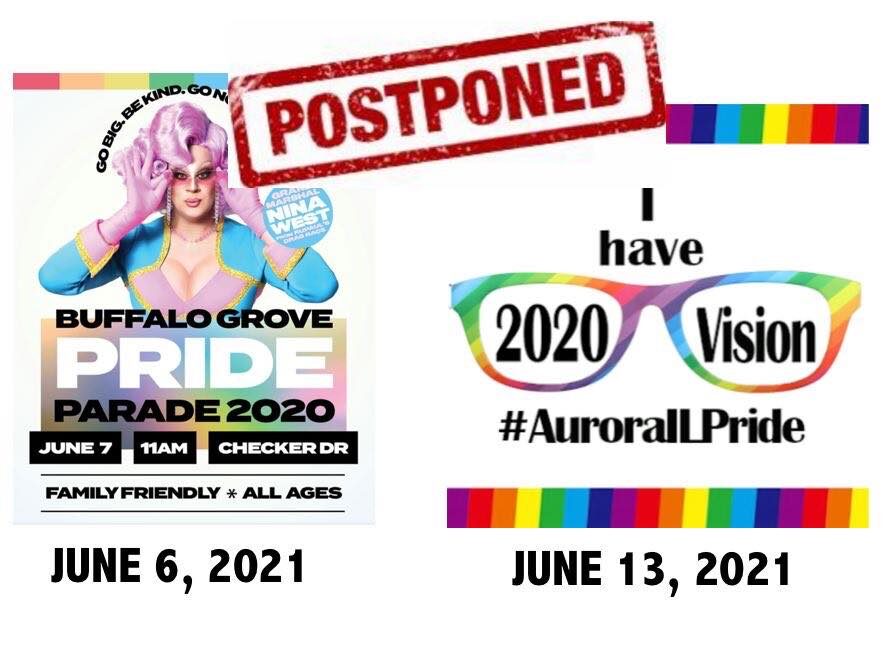