At the risk of coming across as that obnoxious English lit instructor, or a dinner party show-off, or your annoying know-it-all friend, I’m writing this month about the difference between spoken word and slam poetry.

Spoken word is an art form that started ages ago and has changed throughout the decades. Its primary goal has mostly stayed the same: connect with the audience through your voice and storytelling.

Almost anything fits under this broad umbrella.  This means spoken word artists have the right to tell their story in any way they see fit.

Commonly, a spoken word piece will start with an overarching metaphor — “this body is a house, for example” — and explore the nuances of the comparison. Another technique is to simply share a more straightforward story:  “When the cop pulled me over, my Black nephew in the backseat said he was scared.”

You may hear these approaches to spoken word while at a poetry slam, too. That raises the inevitable question: then what’s the difference?

Poetry slams are spoken word performances that have rules, points, scoring and awards. Most follow the same rules: three rounds, with each poet performing a three-minute poem per round. Each poem is judged by five random judges who are picked from the audience. The grading scale is from 0.0 to 10.0. First, second, and third-place winners are named.

To be a slam poet is to craft a piece that perfectly fits the parameters of these rules, and scores high points. It’s a skill that takes practice and precision. One does not simply pick up a random poem and perform it to the caliber that is required for competition. It is often memorized and accompanied by crisp choreography.

Each part of your performance must be planned out, because even a tenth of a point could determine your placement.

The judges are instructed to suspend their personal bias, and only hold onto the prejudices that favor beauty, depth, and truth over the plain, the superficial, and prosaic.

These categories hark back to the heart of spoken word. Slam poets, with the rules of slams sitting in the back of their mind, must pick up the pen and attempt to do what spoken word artists have always done–connect.

Slam poetry is spoken word shrunk to the size of a competition. The same techniques, tools, and stories find their way to the stage. But they are often tailored in a certain style that is particular to slam poetry, making slam poetry a sort of subgenre of spoken word. 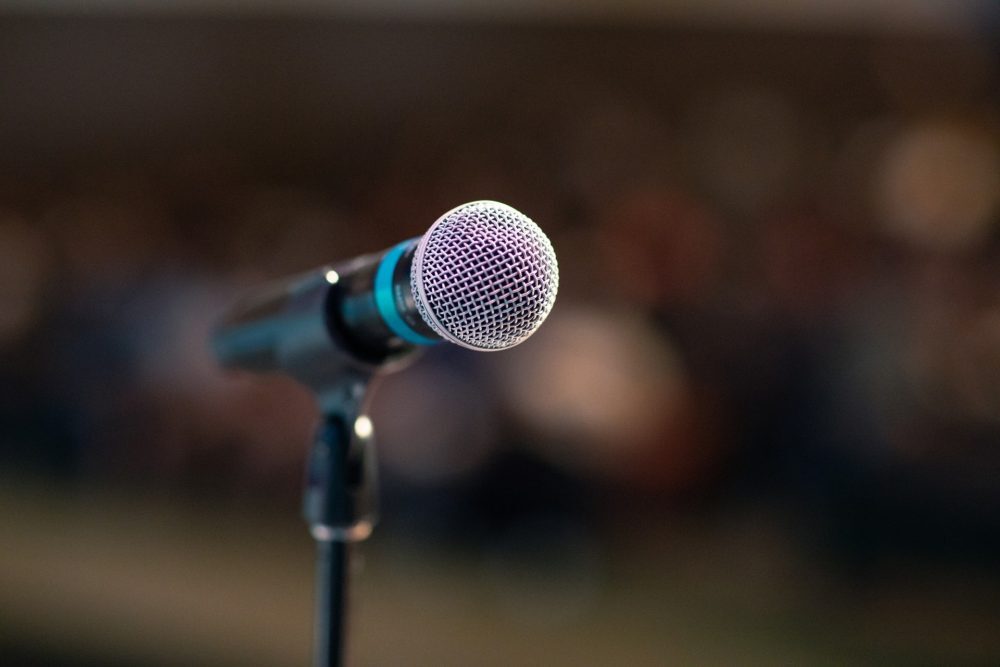