A sand volleyball tournament July 14, and a joint softball tournament with the Des Moines LGBTQ league in August, are the latest ventures for the Eastern Iowa Lambda Softball Association.

League founder Jose Maldonado is seeking at least 10 teams (six to seven players each) to join the volleyball tournament at Dovetail Recreation Area in Coralville and help raise money for the league, which now has more than 50 regular players who participate in softball, kickball and indoor volleyball.

Each team would play at least three games. Registration is $240 per team, or $40 per player if you are a player without a team. The softball tournament is tentatively set for August  in Grinnell.

The Eastern Iowa sports league is seeking sponsor support for additional teams, a website, and help becoming a nonprofit group.

Maldonado is also looking for players (especially slow-pitch pitchers), coaches and managers. To become part of the league and learn more about its sports offerings, contact Maldonado at eilsa.softball@gmail.com. 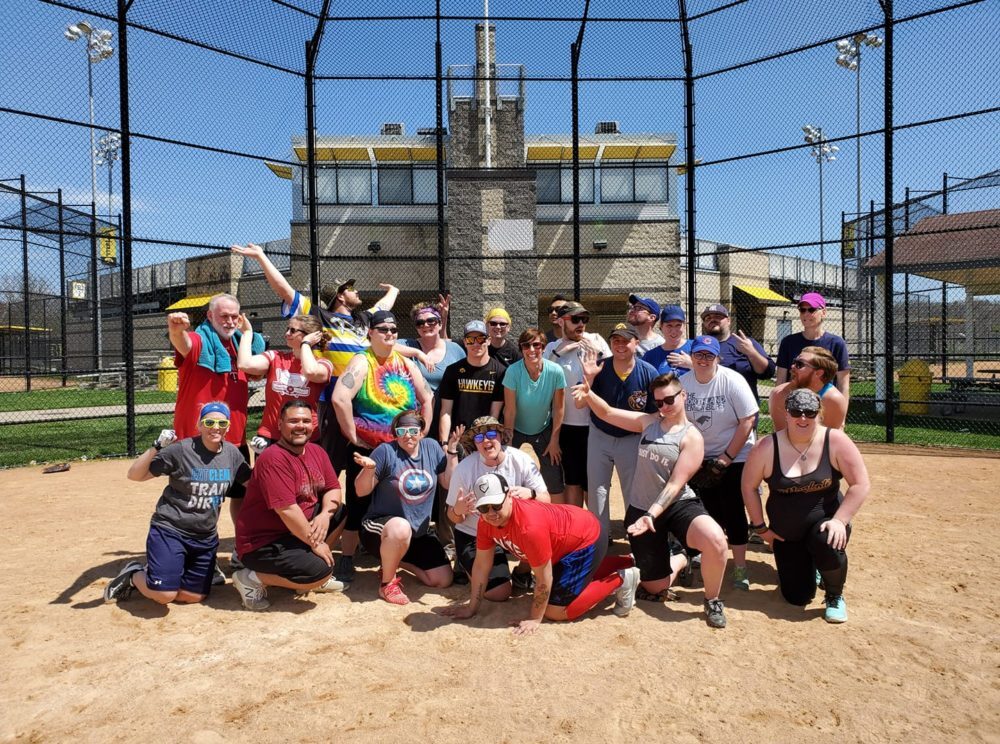