“Tell me if I’m missing something:” minimum wage a hidden boon for corporate interests

But it will increase prices, especially for items that those very workers consume. For those people making minimum wage, their real costs of living will stay about the same. But when their salary doubles because of minimum wage, so will the cost of everything they consume.

The only way to avoid this cause and effect is if the corporations that make, sell, and transport the beef, grain, cheese, etc, for that hamburger will eat the additional cost of the new minimum wage.

Those corporations can’t eat that cost. And they won’t.

A minimum wage will inflate the cost of the tasks performed by people who already earn more than minimum wage. How? Because we can logically assume that a person who currently earns $15 an hour, in a state with a $7.25-per-hour minimum wage, will expect a significant raise when the minimum-wage workers below them see their pay doubled.

Even if they do not receive that raise at their current job, they now have an additional attractive option: quitting their more difficult job and taking a minimum-wage job for the same salary they were making, and less stress. This adds to instability in the job market.

You can also expect that managers and owners, whose salaries also will increase if a minimum wage is made law, will pass along less of a salary increase to their workers than to themselves, since that is how businesses work.

Simultaneously, few employees will even notice whether their salary increase matches inflation, let alone question it. We can expect business owners will likely not raise their employees’ salaries to match inflation; that’s a common tactic businesses use in order to slightly reduce their labor costs so they can take home some profit.

Just as importantly, big businesses that can afford to invest in technology will eliminate even more positions by using automated checkouts, machines that fill drinks, and more. We already see this with Walmart, Home Depot, and other big businesses installing self checkouts for years.

Smaller businesses that can’t afford that technology will suffer a competitive disadvantage and go out of business, leading to more corporate domination of the economy. That will hurt workers even more.

The only people I really see benefitting from a minimum wage hike are people like me. I’ll be able to charge a lot more for my legal services, as the inflation I described above makes every dollar worth less.

My costs, meanwhile, will remain the same. My home and office building mortgage will stay the same. I’ll still enjoy nice, low, fixed-interests rates for both of those loans.

I’ll really come out ahead.

Paying my employees more wouldn’t be a problem, as even my lowest paid employee makes more than twice minimum wage already. I can just increase my prices to keep up with inflation and keep up with their salaries.

The same benefits will sadly not accrue for people who earn minimum wage, as very few such people have significant debt at fixed-interest rates. To put it bluntly, fast-food employees don’t tend to have large houses with large mortgage balances; nor do they tend to own commercial real estate.

The takeaways you can expect from an increased minimum wage are:

If you think I’m missing something, let me know. 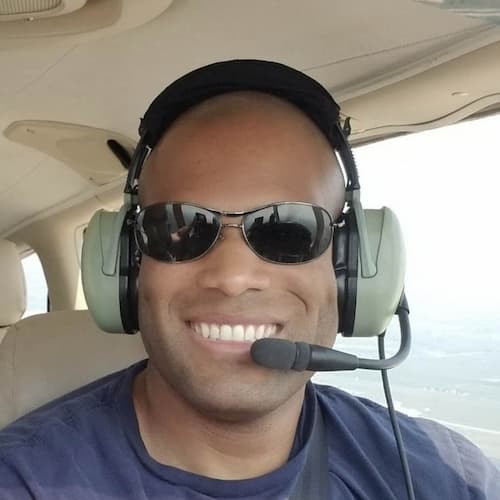 Eric Puryear is an attorney licensed in Illinois and Iowa and owner of Puryear Law in Bettendorf. Learn more at puryearlaw.com. 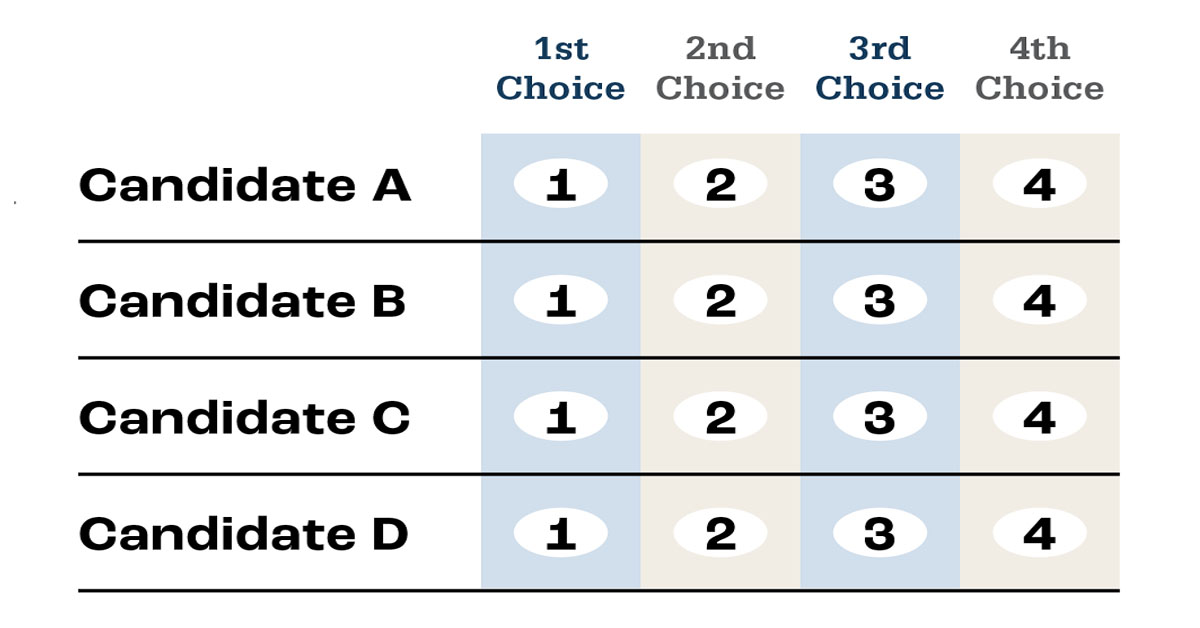 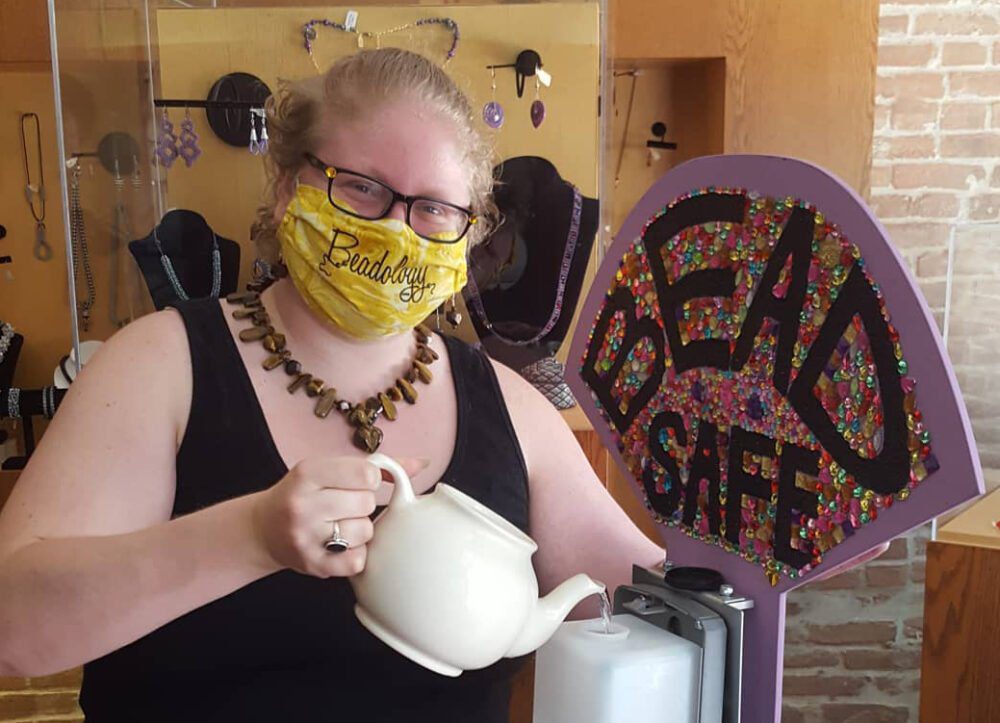 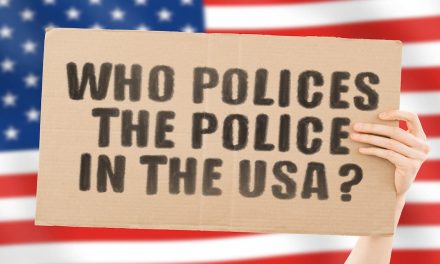 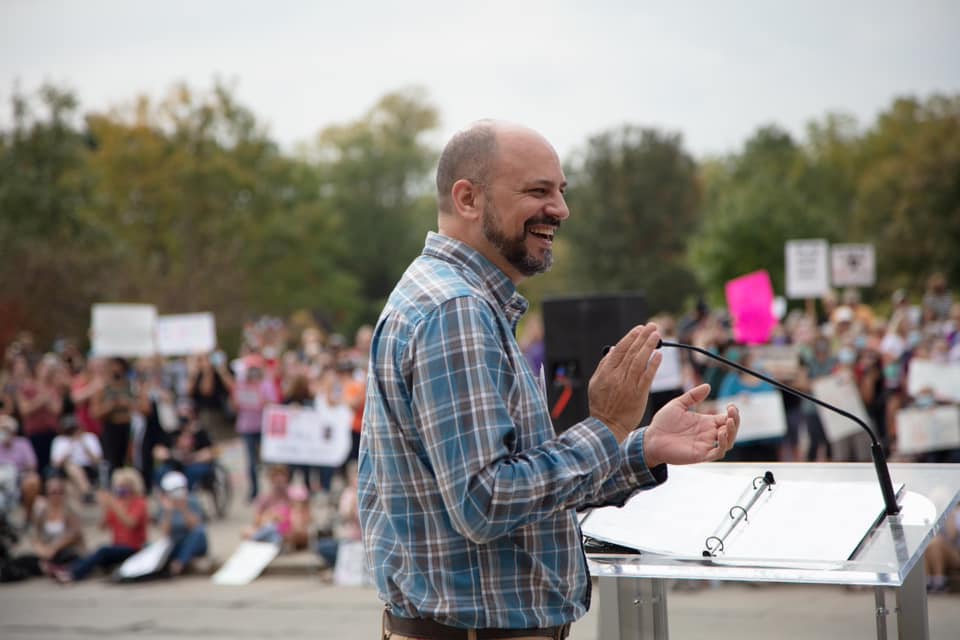 A look at two of Iowa’s health care heroes