While many of his fellow young Black men joined protests after the killing of George Floyd, Caleb “The Negro Artist” Rainey had different reactions: he felt paralyzed, catatonic, isolated, foolish and arrogant.

Paralyzed and catatonic, because he felt stuck in 2011, when Eric Garner’s death by police choking was captured on video and first propelled Rainey to devote himself to improving Black lives.

Isolated, because Floyd’s death made him feel as though society didn’t value his life or those of other Black men.

And foolish and arrogant, because Rainey had told himself for nine years that sharing his own personal stories of discrimination – and making the same space for others – would make a difference since Garner’s death. With Floyd’s killing, Rainey felt he had failed.

“Eric Garner was my ‘inciting moment.’ It was the moment I really moved to a new level of action,“ said Rainey, an award-winning slam poet and co-founder of the University of Iowa’s literary magazine BLACK ART; REAL STORIES. “I feel like I’ve been working in almost all of my capacities to break down the system that would murder Eric Garner. And suddenly, it seemed like nothing had changed at all.”

Rainey will share these and more of his reactions to Floyd’s death and the Black Lives Matter movement tonight at 8 p.m., when he hosts a virtual reading of pieces from his debut book of poems, “Look Black Boy.”

In addition to his original collection of published poems, Rainey says he’ll introduce some fresh, “angry” work with a level of activism he’s rarely expressed in previous poems.

Most of all, Rainey says, he hopes his virtual reading and Q&A this evening will help allies of Black people, who have been “doing the listening,” to better understand the next question:  “How can I help?” He’ll accept questions from participants and guarantees everyone anonymity.

“During the time of George Floyd’s murder. I had a room full of older white women (as students), and they were asking me, as artists, ‘What should we be doing as white women ally artists?’

“What’s key, and major, is what you say, and when, and where you say it. I told these white women writers that the space to share your writing about this topic is not in a space full of Black people. Their voice needs to be in the white room, where the Black people aren’t able to get in. That’s where we need you to take the stage and talk about grappling with race.”

Rainey opened up about his own personal coping path following Floyd’s murder May 25.

“I spent a lot of time in bed, not even sleeping, but just laying there,” he said. “I drank, I smoked, I watched cartoons. Or anything that had nothing serious about it at all, or was in a different world. I felt, ‘I don’t want this place any more.’ And I spent a lot of time alone.”

Rainey even had to rebuild a sense of trust in his non-Black friends.

“After George Floyd, You look at everyone with a tinge of caution. You’re timid,” he said. “Everyone is part of the system that is ok with you dying. Until they tell you that they’re not, until they prove that they are not trying to be part of that system, you can’t necessarily trust that they don’t want you dead, that they aren’t indifferent.”

In addition to his work with BLACK ART; REAL STORIES, Rainey has co-founded IC Speaks, which helps high schoolers discover their voice through poetry and spoken word. For two years, he co-hosted The Hook, a collective of spoken word performers from eastern Iowa.

For two years, he was an emcee for the annual Iowa City Pride stage show in June. In addition to “Look Black Boy,” Rainey self-published “Heart Notes,” a second collection of his poems. He has also been a regular contributor to The Real MainStream, providing articles about spoken word and slam poetry.

As the son of a white mother and Black father, Rainey says he feels specially prepared to build bridges among races. He remembers how his family would have an easier time finding a home to rent if his mom approached landlords alone, without his father along.

“They couldn’t get a house, unless she went first and then had the lease in hand, and then my dad would show up,” Rainey remembers.

Those experiences, and other times when Rainey felt he was helping to “educate” his white mother, helped him arrive at a bold conclusion: “No, all white people are not complicit currently. But all white people have, at one point in their life, been complicit with the system. They’ve partaken of the luxury of being white.”

In college, in addition to his major in creative writing, Rainey earned a minor in African-American studies. The path of study equipped him with the actual knowledge of the historic experience of Black people, he said.

Rainey also says he’s learned to pose the hardest questions in a way that doesn’t create animosity. He believes he’s learned to convey a “patience” that not all Black people can have – or should have, he says. “I cannot believe that all white people are evil. It’s not in my being. When Black people say that, I get it. I don’t fight with them.”

“Black people are tired, hurt, and righteously angry. But  I can have that patience, which I’ve been practicing and working out for the last year of touring. Now, I have the ability to tap into that.”

Click here to watch for information on how to join the 8 p.m. live reading and Q&A. 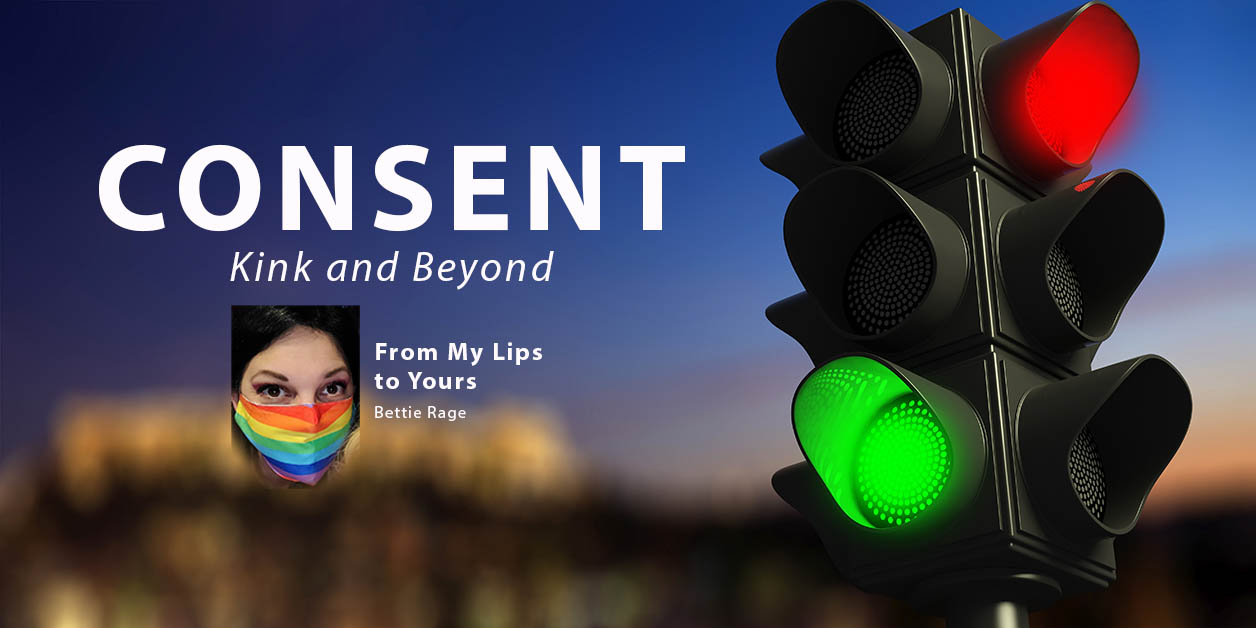 Informed consent is beyond sex, all about boundaries, and never forever 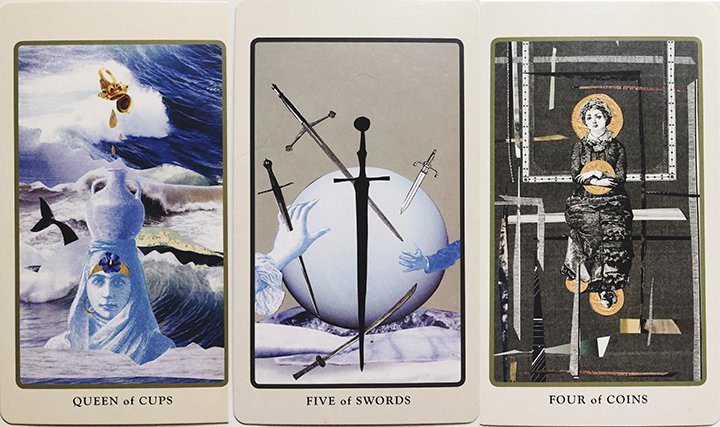 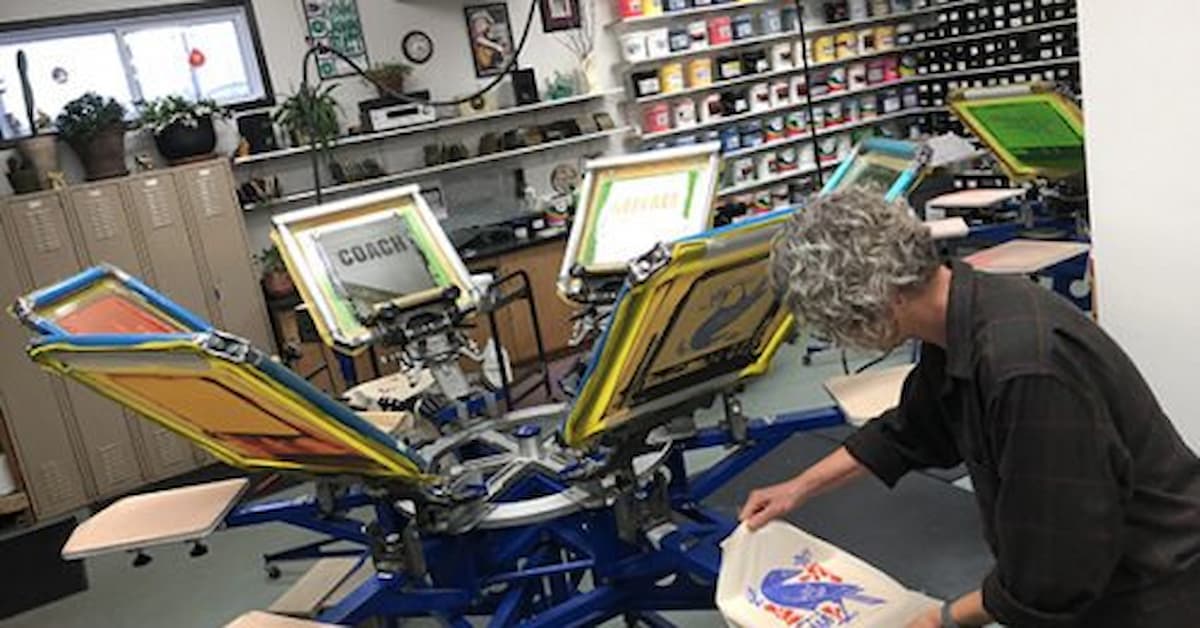