The Revealing History of Cannabis 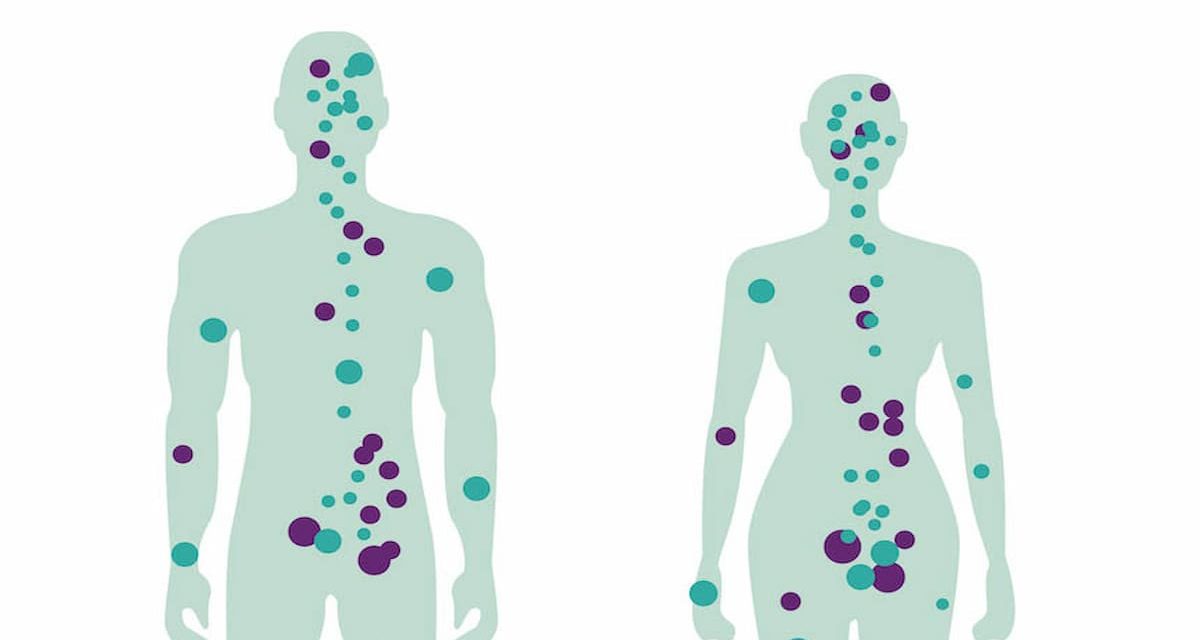 How do you undo decades of misinformation, false maligning, and damaging rumors?

That’s a question one could easily be asking about entire identities. But here, in The Green Wave, we’re asking it about cannabis. Just like Black and brown people, and many marginalized identities, cannabis has been misunderstood and inaccurately maligned for decades.

Let’s walk through history to see this truth. The following historical of pivotal s historical, which comes mainly from two main sources:  The National Library of Medicine, and Brittanica ProCon:

1500 B.C. (Egypt) Used to treat depression, and as a topical for inflammation

23-79 (Roman Empire)  Used to treat gout, arthritis and inflammation. Some even ask, did the oil Jesus used include cannabis?

1937 (U.S.) The Marijuana Tax Act is passed, a year after all states restrict cannabis. “Reefer Madness” is released.

1964 (Israel) THC is identified as the psychoactive element in marijuana.

Over the next 17 years, 20 more states legalize medical marijuana, including Illinois in 2013 and Iowa starting in 2014. In 2012, California and Colorado are the first states to legalize recreational cannabis.

A few things become clear through a historical look at cannabis: other cultures recognized its benefits centuries ago. And it was America that pushed a negative perception and policies towards the plant. It’s like we did to cannabis what we’ve done to so many cultures: we got all up in its business, marginalized it, and prevented the world from fully appreciating what it has to offer

Keep reading this column, and you’ll gradually balance out your perception of this natural healing element. Join us next month to read about the keys to responsible usage. 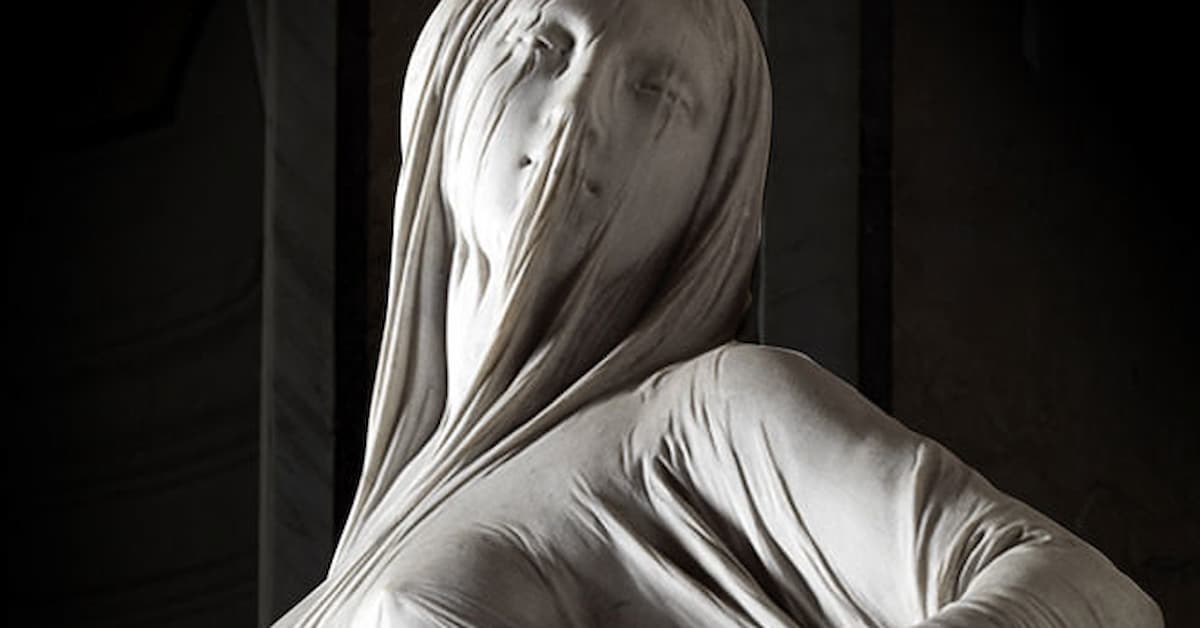 How is the arts world handling COVID and its controversies?

Learn about pronouns, gender and more with The Village Project 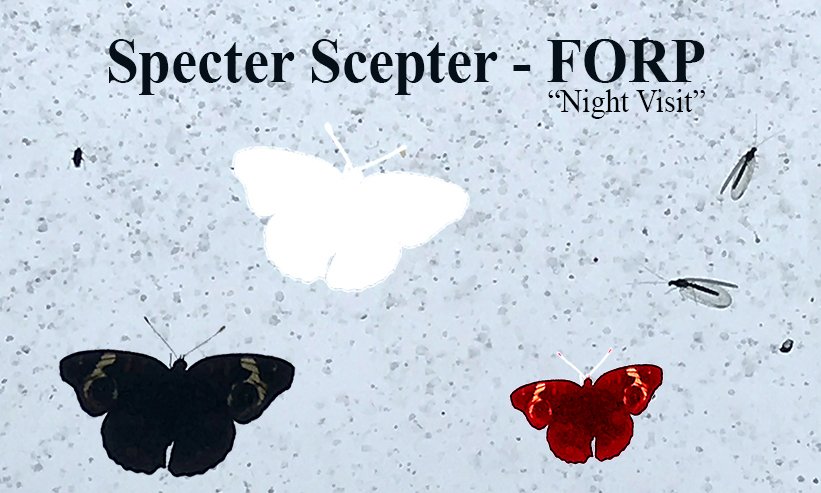 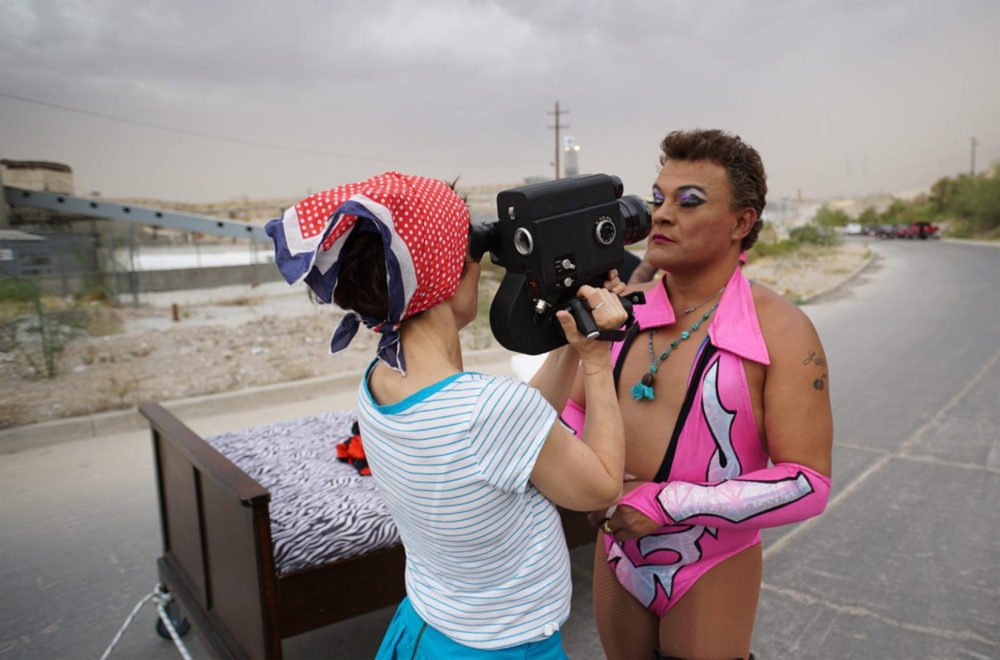