IOWA CITY – Kristen Toomey revels in defiance, isn’t really interested in being “agreeable,” and loves to connect directly with her audience.

“I’m sort of trying to observe things, and not agree with anyone fully, which is really hard to navigate,” she says. “I want to come up with my own mixture of everything instead of just buying in to one side of anything.”

Toomey brings her “in your face” form of comedy to Iowa City’s The Mill tonight, as part of the 75-comedian Floodwater Comedy Festival that continues through Saturday.

She brings an unscripted show that is likely to hit on “relatable” experiences like raising kids, being a wife, undergoing a divorce, and living in today’s “cancel culture.” Toomey’s gravelly-voiced stage presence conveys the way she lives: defying anyone telling her what to do, what to say, or what not to say.

“I think I’m more like your fun aunt that does hair in the basement,” she says. “You leave with feathered bangs and spilled ash in your hair — but maybe some white trash wisdom. And at least some good advice and a laugh.”

She never scripts her shows, instead following wherever the conversation takes her, and enjoys making eye contact with audience members and connecting directly with the people who come to her shows. She’s led a distinguished career that includes being a founding member of the all-female Hoo-Ha Comedy troupe; the first female producer of Comedians You Should Know; a regular on the late-night comedy show Man of the People with Pat Tomasulo; and an opener for Saturday Night Live’s Chris Redd on his North American tour.

Toomey is stepping in tonight to replace Janelle James, another rising comic who had to cancel because of a broadcasting opportunity. Like James, Toomey is on the rise in the comedy world: shortly after her Iowa City show tonight, Toomey will head back to the Chicago area for Buffalo Grove’s BiG LAUGHS Comedy series.

Another headliner for the festival is Alyssa Limperis, who saw her career take off when she posted YouTube videos of her impersonations of her mother, Linda. She’s also been featured on Vice, Culture, Last Week Tonight with John Oliver, and LifeTime.

Limperis originally started her “mom” videos as a tribute to her father, who passed away three years ago and had introduced Limperis to comedy. She also hosts a podcast, titled “Crazy; In Bed.” She headlines Saturday night’s show, also at The Mill.

She and Toomey top a list of about 75 comedians in the festival, including 50 who will perform tonight and tomorrow. Tickets can still be purchased for the full festival at floodwaterfest.com, or show by show at the door.

“This isn’t another comedy festival full of white men,” says producer Daniel Frana. “We actually have an even 50/50 split of men and women.”  The line-up also includes people of color, nonbinary people, transgender performers, and “all sorts of comedians who have interesting perspectives that should be heard,” he said.

Floodwater also features diverse forms of comedy, Frana said. The styles range from improv, to sketch acts to musical acts. “Some people prefer one style of comedy over another, so everyone wins!”

The festival is named after the rush of water that flows when winter snow melts, Frana said. The event is a fundraiser for the National Alliance on Mental Illness, and CommUnity in Iowa City. 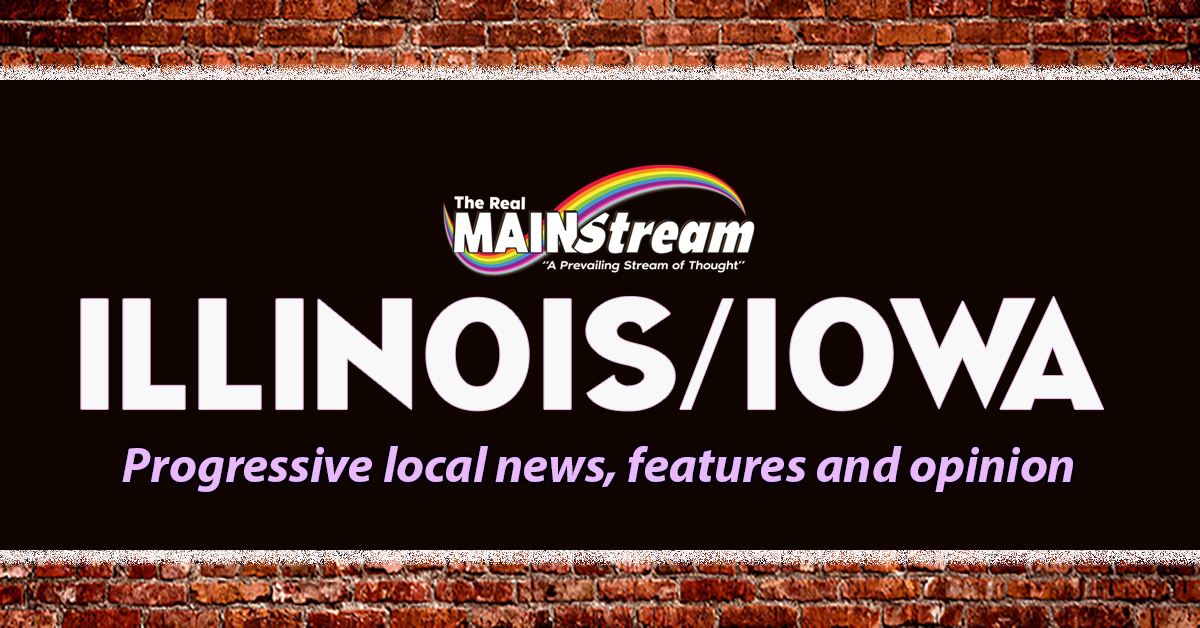 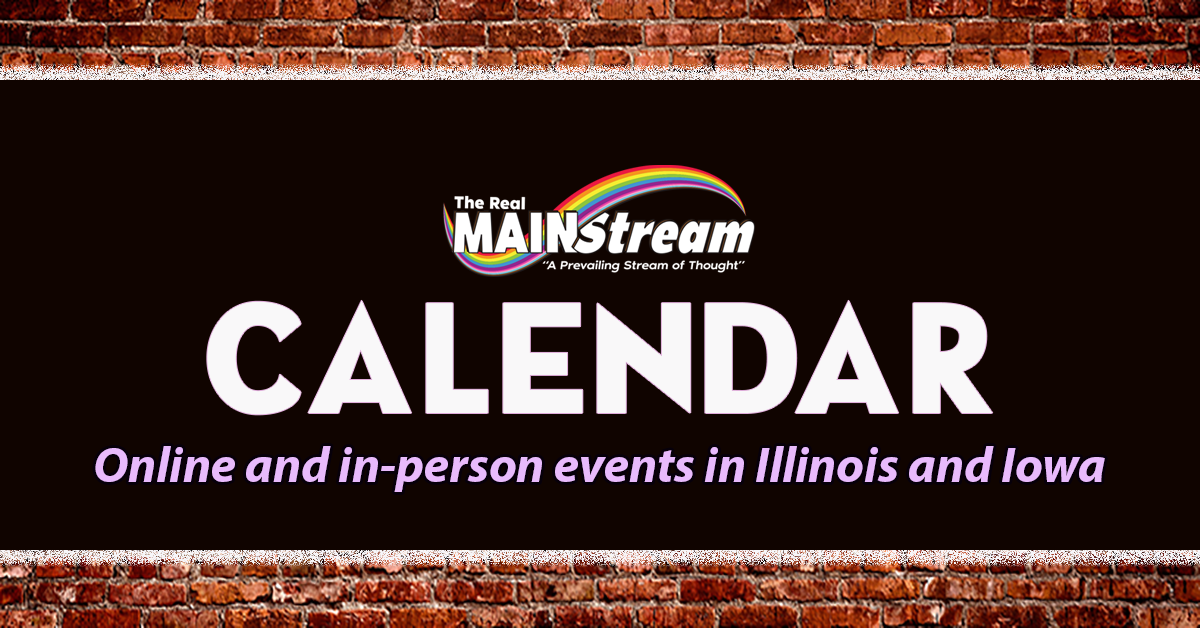