The suspicion of media among LGBTQ people and people of color runs deep. So deep, that even a lesbian reporter writing a supportive piece about the LGBTQ community, for an LGBTQ-identified paper or column, can find herself getting verbally slapped in the face.

When you’re trying to write regularly about both LGBTQ issues and those relevant to people of color, it can feel like a minefield.

But within minutes of reaching the appropriate interview subject, I was accused of “using transgender people of color to sell your damn newspapers” or something to that effect. That accusation ended up  being repeated over and over, weaponized by enemies I didn’t know I had.

Thankfully, developing a thick skin is one of the first things “cub reporters” are warned of when they enter the profession. You’re told early on that choosing the career of journalism will mean being attacked, misunderstood, misrepresented, labeled as nosy or arrogant, or used as leverage in public battles.

Now, we’re in an era when reporters and journalists are under fire from every side. We’re still considered the nosy, pushy and sometimes arrogant ones, often held at arm’s length in case “the media” is ever needed as a handy scapegoat. Now, we’re also called unpatriotic, evil, scum, and worse by President Trump and his supporters.

This is why I’m taking a moment to blatantly ask progressives throughout Iowa — and especially LGBTQ people and people of color — to support this paper. Especially today — in the face of Trump’s propaganda machine, unrestrained lying, constant “flooding of the zone” to confuse Americans  — we need to reconfirm the value of a free press and even moreso, the alternative press.

Scores of papers, both traditional and alternative, have died in the past 20 years. If there is one most common “reason they say no” I can share from the LGBTQ-identified businesses, it’s because of previous media that came and went. Previous bad experiences that left them disillusioned with the power of the media, or even of community.

Here are the key reasons why I’m boldly asking you to consider supporting this paper on a regular basis, in whatever way works for you:

• Publications that try to do “real journalism” like we do follow a consistent code of conduct regardless of what you’re writing, and who you’re interviewing. There are many facets of that code, but any true-blue journalist will describe it as having these basic elements: strive for objectivity and accuracy, use valid sources, be as truthful and open as possible, distinguish between fact and opinion, and do as little harm as possible. That’s why we always run the author’s name and have also added tiny labels with each article that clearly delineate when we’re “reporting” and when we’re “analyzing or commenting.”

• Journalists (unlike President Trump, or for that matter, most of us in day-to-day conversation) are called to acknowledge mistakes and errors, even if they are unintentional. It’s all about “keeping the record clear.” That’s why we’ve started in this edition to run printed corrections.

• We’ve undertaken a form of journalism common to many alt papers: advocacy journalism, a term made popular by the Parkland kids who stood up against gun violence after they lost several of their classmates to it. We’re still driven by facts and observations and good sourcing, but we also openly pursue all of that with an agenda. Ours is to empower a truly collaborative society, especially those who haven’t historically BEEN empowered: people of color, women, LGBTQ people, seniors, animals, people who use drugs, people who are dying ….

Here, you can know things like friendship circles and “mutual back-scratching”  don’t matter as much as authenticity. Here, you know there’s at least one arena where fighting fair is top priority.

Yeah, you can donate to or volunteer for political candidates and make a difference this election cycle. Sure, you can talk (or post on Facebook) about the things that bother you, and feel better for a while. I’m boldly inviting you to consider how you can make a different kind of difference here — by asking about writing a column or being a reporter, taking out an ad, ordering a subscription — or even just picking up the paper every month and telling as many people as possible about it.

We are here to serve. And you are more than welcome to help. You’re needed. 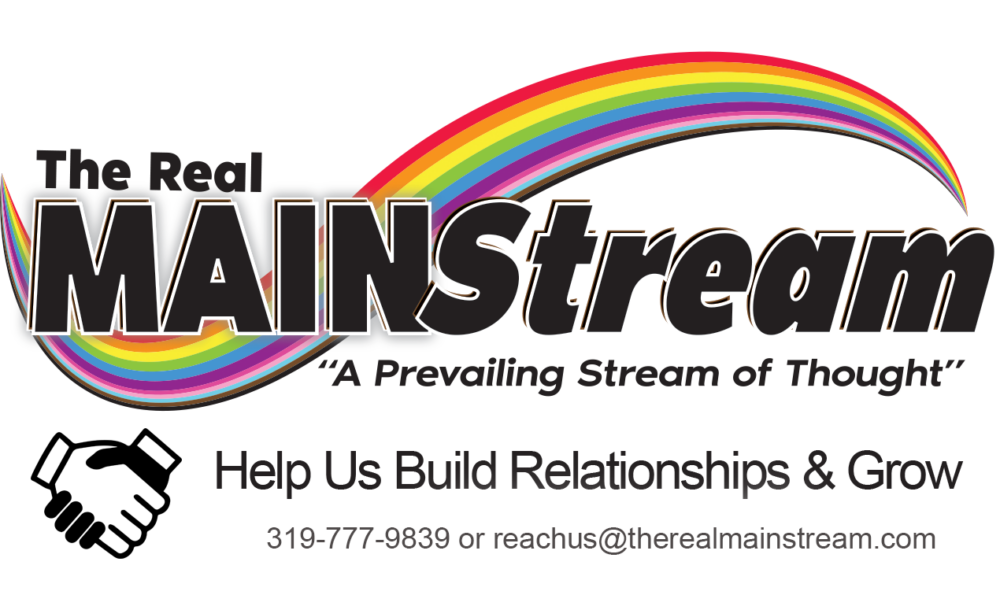