Why you should say ‘MPX’ and other timely questions, answers about monkeypox 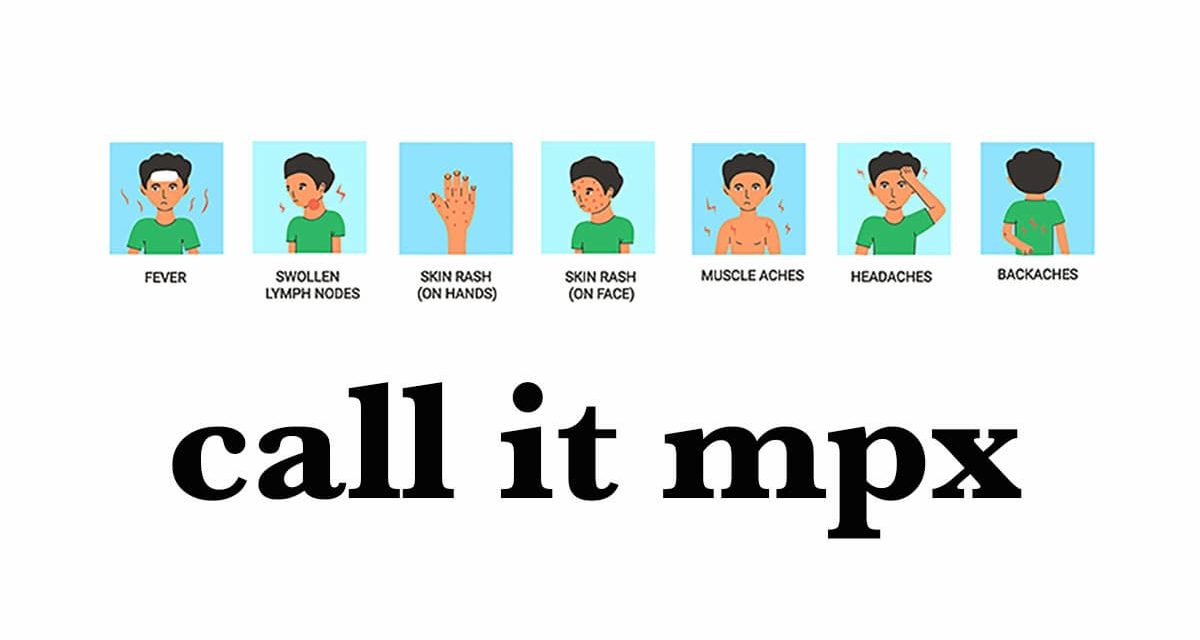 MPX has been known as an “endemic” virus in African countries for decades, but this outbreak appears to have nothing to do with that region, reports The Conversation. The word “monkeypox” is highly misleading, because the disease is more commonly associated with rodents like rats and prairie dogs. Researchers chose the word “monkeypox” in the 1950s before protocol existed for naming viruses, and only because the virus was first identified in laboratory monkeys in the Congo. It’s now widely considered racist, and a move is afoot to rename the virus, with new suggestions including MPX or mpox.

How is MPX spread?

Close physical contact causes the virus to spread, including brushing up on the pus or crust of the lesions that develop with a monkeypox rash. There’s little to no evidence of respiratory transmission. The virus can also live for 15 days on contaminated surfaces. Cases of transmission to children and household pets have been identified.

Why are 98% of identified cases currently among men who have sex with other men?

Science Magazine explored this question after first emphasizing the dangers of using this question to stigmatize LGBTQ+ men. It explained in a June article that the tight-knit nature of “male seeking males” communities, plus a general pattern of multiple sexual partners and group sex, are factors that need to be taken into account. Several “super-spreader events” such as sexual events at public saunas coupled with international travel also likely are at the root of this new outbreak, reports the Center for Infectious Disease Research and Pollicy (CIDRAP).

What caused this outbreak, and how is it different than previous outbreaks?

This outbreak appears to stem from several factors, reports, Gavi, the Vaccine Alliance: increased international travel, and a decrease since the 1970s in small immunizataions, which is 85 percent effective in preventing MPX. This outbreak also appears to be affecting. This variant of the MPX virus has also mutated in ways that make it more transmissible, reports CIDRAP.

If 98 percent of diagnosed cases are in LGBTQ+ men, why should everyone else care?

Because the virus is spread through simple physical contact with the lesions, puss or skin of a person who is infected, everyone is susceptible to it.  Though the current pattern of transmission is following a path through LGBTQ+ men, that could change at any time, in the same way this outbreak has followed a different transmission path than any before. Previous outbreaks have been caused by contact with rodents. Researchers also suspect this outbreak indicates MPX may be more common among endemic populations than originally known.

What are my best steps to prevent monkeypox infection?

What if I think I have it already?

Many LGBTQ+ bars, organizations and events are offering vaccination clinics in collaboration with public health departments, who are in turn coordinating with the federal government to distribute a limited supply of vaccinations that are also in high demand. If you think you are at risk of contracting MPX, one step is to locate your local public health department through this directory: . They’ll likely have information on vaccination clinics and opportunities near you.

Are there long-term impacts of the infection or the vaccination?

MPX is rarely fatal, and most people recover from it on their own with four weeks. There is no known treatment, although vaccination tends to minimize symptoms. Those symptoms will include a fever, rash, aching muscles and back, an overall feeling of discomfort, and pus-filled lesions that develop on the skin and genital area, and then flake off. You may not develop all of those symptoms, either; that’s why it’s important to get tested if you notice any of them and believe you’ve been exposed to possible infection. The vaccinations carry risks like all vaccinations, and those who are immuno-compromised should consult their physician before receiving the vaccines. ▪ 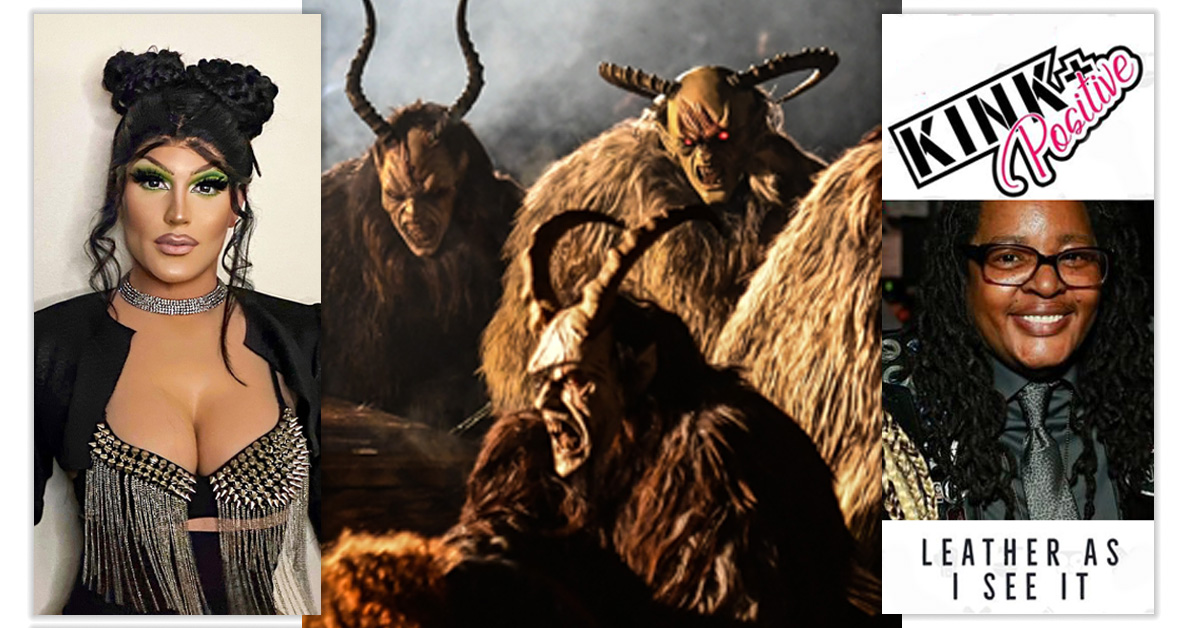 Krampus, the scary side of winter holidays, makes another comeback this year 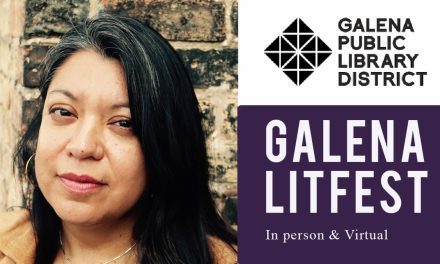 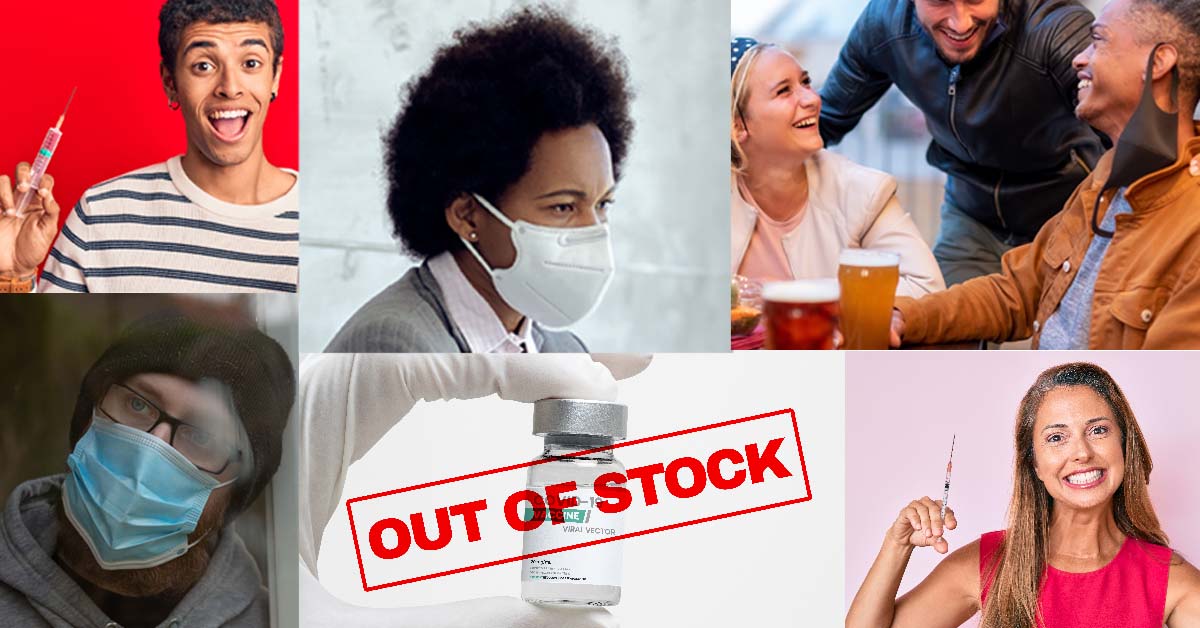 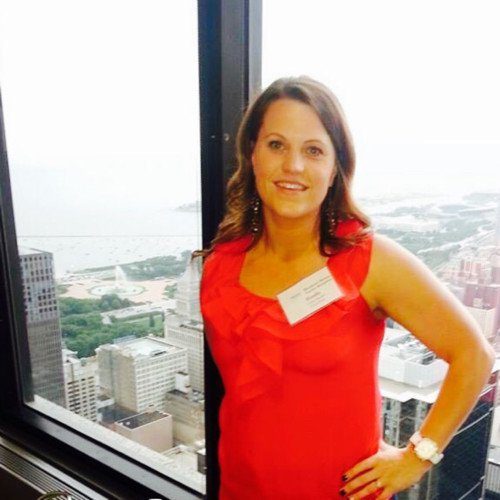