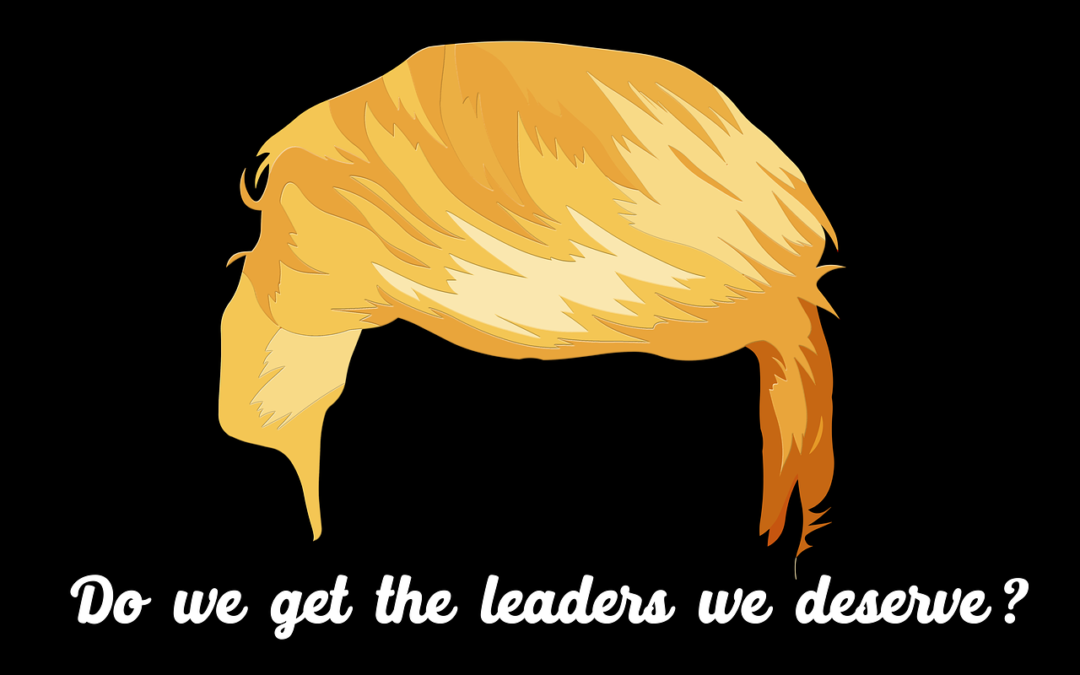 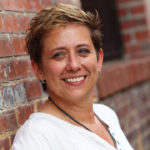 “Trump fatigue” is a favorite topic lately. It’s joining the longtime talk about Trump’s destruction of norms, and his normalizing of dismissiveness, one-uppances, and constant contradictions.

We like to talk about Trump as though he is the reason for collapse in our political discourse, our divisiveness, and the damage being done to our world that we blame on partisanship, racism, misogynism, elitism.

But here’s the thing: Trump’s power and impact actually have very little to do with Democrat or Republican in any lasting way (remember Trump used to be a diehard Democrat?). Also, his attacks about race, gender, sex, class or orientation are rarely direct, which is one reason pundits argue endlessly about whether Trump is actually racist, sexist and homophobic — or instead mentally debliitated, or toxically and hopelessly narcissistic.

Trump’s real power is actually rooted in something much more universal, pervasive and preventable than any of the “isms.” It’s rooted in bad relationshipping. Which is epidemic.

Society in general is plagued by the worst tactics of interpersonal communication and relating. We’re deeply attached to the shallow world of what self-help and time management guru Stephen Covey posited as the “personality ethic” in contrast to the “character ethic.” Like the Donald, we’re worried most about how we look, not what we believe.

This notion of enabling Trumpism makes many people feel ashamed, and even angry. It’s hard to swallow that the “Orange Cheeto” is actually just a freakish over-manifestation of our worst relationship habits. That really, we’re all capable of being mini-me’s of Donald Trump. And that in fact, many of us are walking around living every day like a version of the Donald.

I’ve seen people’s faces turn red, endured them hanging up phones, watched them stomp out of rooms, and experienced immediate Facebook dislikes at this theory. Those who consider themselves die-hard Dems and liberals get the angriest upon thinking they may actually be living out Trumpism in how they interact with other humans.

Take a look at this list of possible ways we are all contributing to what we like to look down on as Trumpism:

• Acting one way in front of one group of friends, and another way before other friends (like Trump swapping public faces between a Kanye West and Kim Jong Un gathering, or saying one thing to us in public and another behind closed doors to his advisers)

• Playing a really bad game of telephone, where you pass along only a portion of what the person before you asked you to pass on (like Trump sharing what the Prime Minister of China told him about nominating him for a Pulitzer Peace Prize, or the recent failure of him and his administration to be forthright about the infamous “Ukraine call.”)

• Using superlatives indiscriminately, planting capitalizations and excess punctuation wherever you want to, because you want to (like almost every Trump tweet)

• Describing everything as “the best ever” the “first I’ve ever,” “the worst ever, as “no one and nothing before me” (like Trump talking about a Cat 5 hurricane, or his status as the Chosen one in God’s eyes, or the economy under his watch, or almost anything).

• Finding it almost impossible to sincerely utter the words “I apologize,” “I made a mistake,” or “I’m sorry,” without also including either the qualifying phrase “if anyone was offended” or a lengthy, victim-toned explanation of what you are apologizing for (like all Trump moments, all the time, and most notably his long-awaited “apology” regarding that Access Hollywood bus)

• Relying excessively on vaguely positive yet entirely noncommittal, unquantifiable statements (like any version of Trump’s most-loved “We’ll see what happens”).

• Feeling one strong way on one day, and another strong way on another day, and wondering why everyone around you is confused and looking around uncertainly (again, like Trump on almost every day)

• Living your life almost entirely through and/or based on social media, by using it as the basis for all of your self-esteem, your ventings, your confessions, your prime means of establishing contact with those around you, and your means to crafting the image you present to others. Worse yet is living a life privately that hardly resembles the life you’re shaping so vigorously on social media (i.e., much like Trump claiming in speeches and tweets that he is “the least racist ever” while privately calling women “sweetheart” and nations with brown-skinned or black-skinned people “shithole countries”)

These are just a few of the most blatant patterns Trump has made commonplace in the way we run our entire country. And if you take a moment and look around with open eyes, you’ll start to realize: this is largely how many of us treat each other and function every day.

So while we are posting our biting social media messages about Trump, and attending all those rallies, and door-knocking, and donating, and getting our selfies taken with all the Democratic presidential challengers, here’s something else we can do. Speak honestly to each other, like it matters. Be the same person with all of your friendship circles. Try your hardest to share information completely and accurately — or don’t share it at all, please.

Experiment with apologizing and saying “oops.” Suffer through that initial sense some have that they might just crumble up and die, and let the nourishment of authentic humility replenish your soul. Say what you’re going to do, do what you say, and revisit and regroup if you don’t. Realize that vague superlatives or underlatives, extra punctuation, excessive capitalization and almost all other shortcuts to saying what you really mean don’t help. They make it worse.

I venture to say that 10 years from now, focusing on those things will do more to get us out of this Trump jam than padding Democratic coffers, trying to rival Trump in his insult-throwing, or even who we elect.

This column is an update of an original version that appeared in the September 2019 print edition of The Real MainStream.