We’ll keep this brief: Facts only!

Below are six essential facts that hopefully put the Konnexion controversy to bed, once and for all.

In addition, we are blanking out the names of all posters in these screen shots, to protect their privacy and to shield them from undue embarrassment.

#1: Stucker shared her actual reason for being in Washington, D.C., in a text with her friend three days before the insurrection. “I’m going on my own to protest the omnibus spending bill. During this time of crisis economically the last thing we need (is) to be spending a trillion+ in other countries. The stimulus is a slap in the face from the elites eating 60 ice cream bars from their 25,000 refrigerators. I’m sick of the (government).”

#3: Stucker was never closer than a football field to the Capitol on Jan. 6.Yet several rumor posters continued to spread the original false rumor, exaggerate it, add to it, and start it all over again, even after she publicly said they were wrong and the state’s largest newspaper printed a correction for how it rushed to quote the rumor post:

#4: Kudos to the original rumor poster, who took pains to ask the growing mob for restraint, and attempted to clarify the facts versus conjecture in his original post.

#6: In this screenshot shared with us, another Iowa Citian posts in direct sympathy with the insurrectionists, glorifying their actions as rightfully scaring politicians and using the literal exact words we all heard the insurrectionists themselves shout as they ransacked the Capitol: “This is the People’s house.” Remarkably, while the Iowa City community has been busy accusing Stucker of being part of the Jan. 6 riot, social media users have embraced (some even “loved”) this post’s basic glorification of the insurrectionists’ motive (to create fear), and their tactics (to “take over” what really belongs to “the people”). This is evident hypocrisy among our progressive community.

UPDATED JAN. 15: Relevant Fact #7 is a SnapChat video Stucker sent from her hotel Jan. 6 at the time the Capitol was being violated, openly stating “I am not a Trump supporter” and wondering why “everyone” wasn’t present in Washington, D.C., expressing frustration at the $600 stimulus payment. Upon further questioning, she said she had not even heard Trump’s speech and had left the large crowd for the half-hour walk to her hotel after noticing tension, and growing concerned for the safety of the crowd and herself.

We won’t be using space under a heading of “Facts” to try and rebut the pile of insults, accusations and insinuations that have been circulated in recent days. Ideally, the facts and context will do the heavy lifting here.

Click here to read the accompanying blog, or the Jan. 9 editorial, about the Konnexion controversy. 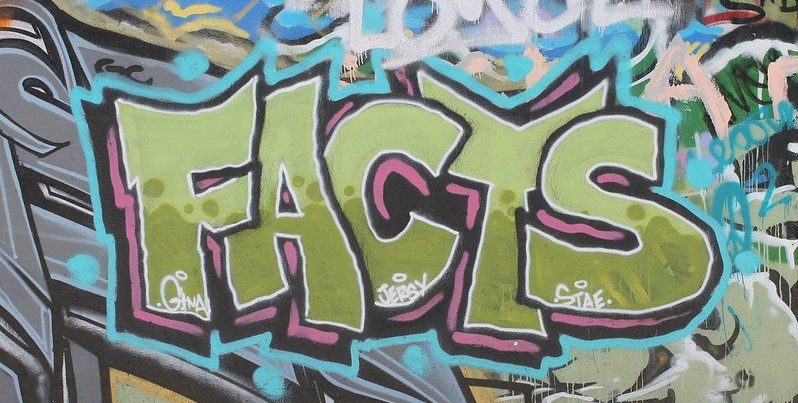